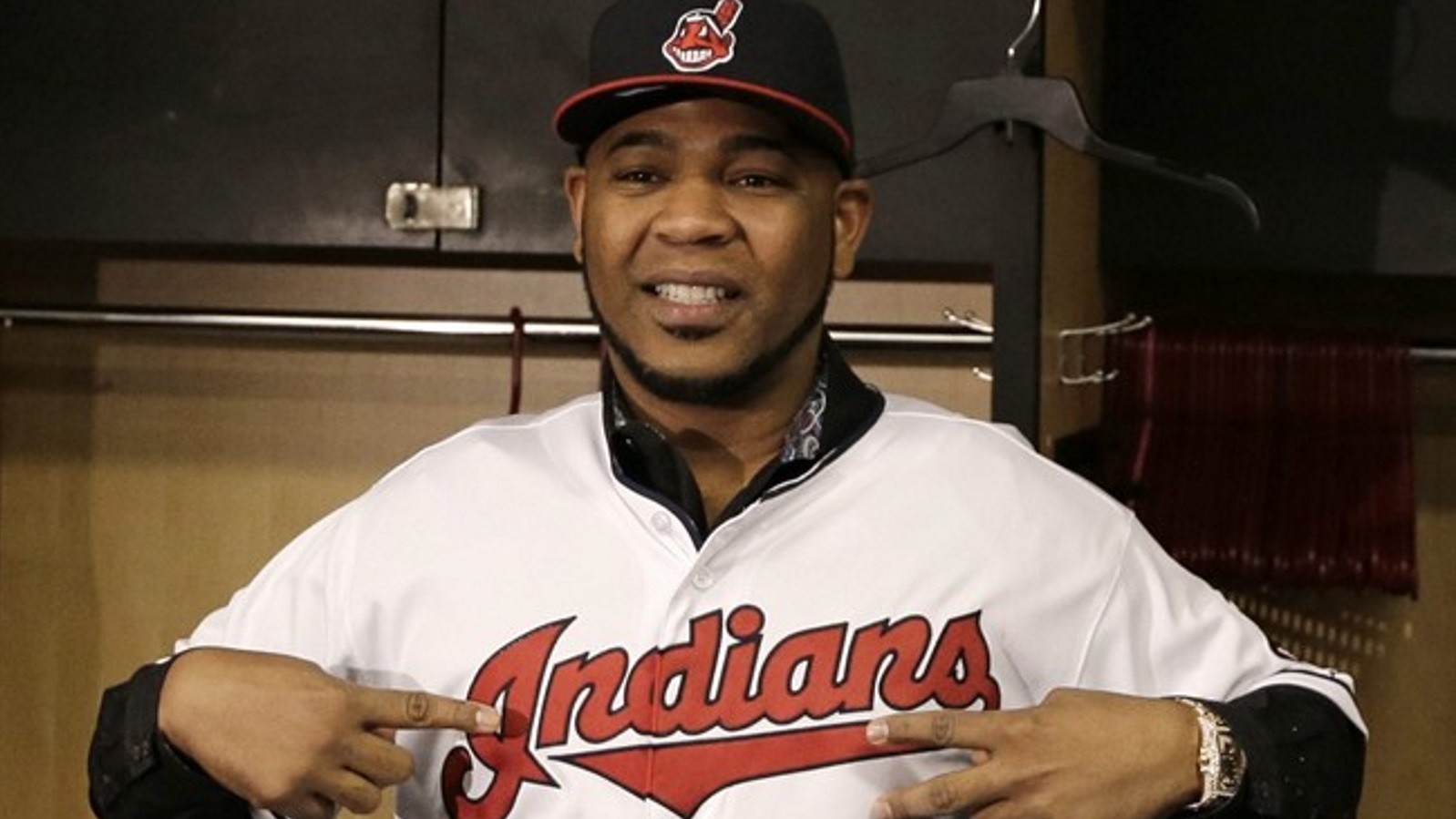 So you are ready to jump back into fantasy baseball. You won a couple of fantasy football leagues, and are ready to put your attention back to pitchers and catchers. Maybe you are a baseball only player and have been waiting, and waiting, and waiting for draft season to start up again ever since last September. Well, congratulations, it is time! I know that our attention that we pay to offseason baseball moves isn’t always spot on, so allow us to help to identify some of the guys we know and love who found new homes this offseason. We focus on the American League here and there are some real impact guys who changed teams, as well as some guys you might not know really well who got a new address that you might want to check into.

Chris Sale, Boston Red Sox. First of all, if anyone writes about Sale this offseason and includes the phrase “Sale changes his Sox” you have my permission to immediately kick them in the genitalia, One of the more dominant pitchers in the game goes to one of the best teams in baseball, the combination could be lethal!

\whichever kind it may be. The knock on Sale for the past couple of years is that his win total is low because the White Sox suck so badly. Well, he went out and won 17 games last year, and the move to Boston should only help that total. He has had some injury problems in the past which scares some, but he should be in line for a great year.

Edwin Encarnacion, Cleveland Indians. Throughout the beginning of his career I was not an Encarnacion believer. However, there came a time where I could clearly no longer say that he isn’t going to be a big time power hitter. He has had five straight seasons of 34 or more home runs and 98+ RBIs. Moving to a  less homer friendly park, and out of a power laden lineup might cause Encarnacion’s stats to suffer a little, but I still expect 30/100 out of him in 2017.

Aroldis Chapman, New York Yankees. This is an easy one to predict. Chapman started last year on the Yankees and was dominant. My only concern with Chapman, and it isn’t a big one, is how much he was used in the Cubs playoff run. Joe Maddon had no problem with using Chapman for more than an inning, and this was Chapman’s first trip to the playoffs in his career. Will that be an issue? Probably not. Chapman is a strikeout machine and should be one of the best this year again.

Jean Segura, Seattle Mariners. Seattle certainly has improved in the last couple of years, and they just made a nice addition to their offense in Segura. Whether he hits for average or power can be a

Segura got back on the fantasy radar in a big way in 2016, can he make it two straight huge seasons in 2017?

question, but the guy is going to steal bases regardless.  Do you believe he can repeat last year’s performance? I don’t think he will hit 20 home runs in Seattle but I can see him smacking 15 and stealing 35 bases.

Brian McCann, Houston Astros. McCann is still one of the better power hitting catchers in baseball, but over the last few years his batting average has dropped to a level that hurts your team. The move from New York to Houston doesn’t change his value too much. He stays in the American League where he will be able to DH and catch, and that should keep him able to stay above 20 dingers again in 2017.

Lucas Giolito, Chicago White Sox. Once the top pitching prospect in all of baseball, Giolito certainly struggled some in his first taste of Big League action. I’m not sure a move to the American League helps him out much, nor does a team that isn’t going to contend in a hitter’s park. It will be interesting to see if an offseason and a change in venue will help him get on track, but it might be a year of some struggles for Giolito.

Jorge Soler, Kansas City Royals. Soler is an incredibly raw power hitter with the ability to strikeout at a moments notice. He got his strikeouts under control last season, but he didn’t have regular playing time. The trade to Kansas City gives him every day at bats, but he is very different than the kind of player that the Royals usually use. Soler has the ability to hit 30 bombs, but I am not confident he will realize that potential in 2017.

Ben Revere/Cameron Maybin, Los Angeles Angels. It was a disastrous one season in Washington for Revere who saw his batting average drop by nearly 100 points last season, and his stolen base number be cut by more than half. Maybin had a great season at the plate for batting average, but didn’t do much else. Neither guy is extremely fantasy relevant, but Revere has a chance to be a great source of stolen bases, while Maybin has the chance to be a 15/15 guy.

Matt Holliday, New York Yankees. Despite having 20 home runs in just 110 games, I am not confident in Holliday this year. He does go to a very hitter friendly park in Yankee Stadium, and being able to be the primary DH will certainly help his chances of staying healthy. I’m not buying him this year, but I can at least see some positives for people to hold on to.

Josh Reddick, Houston Astros. I’ve always been a little unsure on Reddick, and mostly it is because of his injury troubles and inconsistency. Three of the last four seasons he hasn’t been able to play Josh Reddick might have a new home, but we are still not expecting a great fantasy season out of him

more than 115 games. He moves to Houston which should be a great help to his power numbers as compared to his days in Oakland. If Riddick can stay on the field, he should have no problem topping 20 homers.

Mitch Moreland, Boston Red Sox. His last three healthy seasons have all resulted in 20+ home runs in Texas, and the move to Boston seems to be a pretty even swap. Moreland looks to play first base in Boston, and DH at times which doesn’t necessarily help his fantasy value. He is definitely worth a spot on rosters in all leagues, but he is more of a utility play or injury insurance on your bench as a late round value pick.

Jarrod Dyson, Seattle Mariners. A favorite of Fighting Chance Steve, Dyson is finally traded to a place where he should get the opportunity to play every day, or at least very close to it. He has a lot of speed and stole 30 bases last season in under 110 games, so if he is able to play 150, Dyson could be a nice source of steals on a team that should be competitive.

Colby Rasmus, Tampa Bay Rays. Rasmus has had a seriously hard time trying to stay healthy in his career, and 2016 was no different. When on the field he has the chance to bring you 25 homer power over a full season, but more often than not he plays 110 games or less. A move to Tampa puts a little more of a damper on his fantasy stats as the stadium isn’t hitter friendly, nor is it body friendly, and this move makes me skeptical of Rasmus