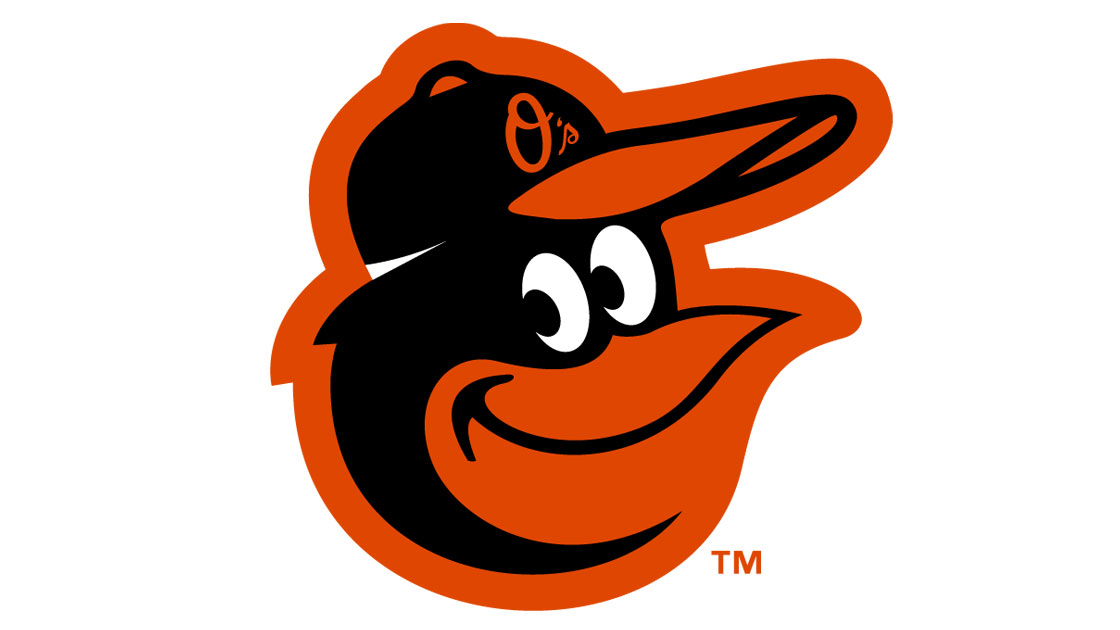 The 2016 Baltimore Orioles exceeded expectations and earned themselves a trip, albeit short lived, to the postseason. They were eliminated in the Wildcard Round by the Blue Jays, but earning a playoff spot had to be considered a success for Baltimore fans. Their pitching was lackluster as they finished 19th in the league in team ERA, but their bats carried them. The Orioles led the league with 253 home runs, which was 28 more than the next closest team. That's very appealing for fantasy baseball purposes. Can they repeat their performance from 2016?  With the same core group of players back this year, I think their bats can come alive this year. Their pitching is still suspect and some possible natural regression in home runs may occur and I view them as more of a .500 team in 2017 rather than a playoff contender.

First Base: One nice thing about cleanup hitter, Chris Davis, is that we know roughly what to expect from him. He's likely going to get you 35 or more homers, strike out about a third of the time and will offer little to no help in the batting average department. With Manny Machado hitting in front of him Mark Trumbo likely hitting behind him, I think its fair to expect decent production once again from the slugger. I see the 32 year old hitting around .235 with 35 dingers and 90-95 RBIs and runs. His low batting average and strikeouts make him a borderline top 12 fantasy first baseman, but with his tendency to swing and miss, I'm not a huge fan.

Second Base: Second baseman, Jonathan Schoop was a nice sleeper target for many last season, and for those that targeted him late, he didn't disappoint. In his first full season as the Orioles second baseman, Schoop hit .267, had 25 home runs, and chipped in 82 RBIs and runs. He hit from the sixth spot or lower in the batting lineup 469 of his 647 plate appearances, so with him potentially moving up to hit behind Mark Trumbo, I think we could see even more RBIs from him this year. He finished 6th in home runs among second basemen last year and I don't see him regressing much in that category this season. He's currently the consensus 20th ranked second baseman among experts on Fantasy Pros and I think that's way too low for an up and coming 25 year old, like Schoop. If you select a second baseman you think may be a little shaky, don't be afraid to scoop up Schoop for your backup or to fill your middle infield position.

Shortstop: Orioles shortstop, J.J. Hardy shouldn't be on your fantasy radar. He offers little to no help in any major category and can safely be skipped on draft day.

Third Base: Whereas you can (and should) pass on J.J. Hardy, you shouldn't do the same with stud muffin, Manny Machado. The 24 year old, third baseman has taken the last two seasons by storm as he's hit for roughly a .290 batting average, put up 35 or more homers, at least 102 runs and at least 86 RBIs in his last two campaigns. About the only negative for Machado is that he went from 20 stolen bases in 2015 to a big fat goose egg in 2016. With knee issues in the past and a manager who doesn't prioritize stolen bases, I think five or so steals is a realistic goal for him. He also has shortstop eligibility, which increases his value even more. Machado should be no worse than the fourth third baseman off the board in 2017 and worthy of a mid-first round pick in drafts this season.

Catcher: Gone is big name catcher, Matt Wieters and in his place is Arizona Diamondback import, Welington Castillo. I will be brief. Castillo is a guy capable of netting a .250 batting average, 15 home runs and 60 RBIs. He typically hit in the three though five spot last season while in Arizona, so a slight regression may be in order as he is expected to move down in the lineup for Baltimore. He's still a catcher that is borderline, starting material in fantasy leagues with the catching position being rather weak this year.

DH/1B/OF - The Orioles have re-signed slugger, Mark Trumbo to a three year deal. Trumbo was a huge part of the Orioles leading MLB in homers as he smashed a career high 47 dingers in 2016. Don't expect him to replicate that feat, but 35 home runs with 80 runs, 100 RBIs and a .260 average make him a very nice guy to target on draft day. Adam Jones may not be a sexy pic, but he can be a nice, solid contributor to your fantasy squad.

For fantasy purposes, the Baltimore outfield is led by Adam Jones. One nice thing about Jones is that he is about as steady as they come. He's going to hit you roughly .270, bang around 30 dingers and chip in 80-90 RBIs and runs. Ideally, he would be a very nice third outfielder for your fantasy team, but if you decide to wait on the position, he could serve as a higher floor, second outfielder.

After Jones, things get pretty dicey. About the only guy that I would consider, would be Korean import, Hyun Soo Kim. Kim was brought into town last season and was a complete disaster in spring training. However, due to a clause in his contract, he was given a spot on the roster and he made the most of it. He hit .329 in the first half of the season but then suffered a hamstring injury and was placed on the DL. He wasn't quite the same over the second half, as he only hit .275, so it will be interesting to see what Kim we get in 2017. Manager Buck Showalter has stated he could see Kim leading off eventually, but I don't necessarily see that this year. I do think that if he hits towards the top of the lineup, he has a shot at hitting .290 with ten home runs, 70 runs, 55-60 RBIs and can be a decent late round grab.

Seth Smith may see a few more homers than Kim, but will likely only hit around .250. With the power that can be found around the league, it isn't worth rostering him. Joey Rickard may also see some run in the outfield, but can be safely glossed over on draft day.

Mediocrity. That's what I see when I look at the Orioles projected rotation. From a fantasy perspective, there isn't a whole lot be excited about. The best of the bunch is 26 year old, Kevin Gausman. Gausman throws hard, struck out almost a batter per inning, but gave up 28 home runs last season which is way too many for my liking. He's a SP4/5 with upside, but don't reach too far for him on draft day.

Chris Tillman is a decent streaming option in mixed leagues, but I wouldn't make him a priority in your draft. If you like guys who don't strike out many batters and will land you an ERA over 4, then Wade Miley and Ubaldo Jimenez are your guys! In case you couldn't detect the sarcasm, stay far, far away from them.

One interesting pitcher to take a look at is Dylan Bundy. Bundy was the fourth overall pick in the 2011 draft, but due to Tommy John Surgery in 2013, his progress was delayed. Many thought that he would become a fixture in the bullpen, but after starting 14 games last season, he showed that his stuff could translate as a part of their rotation. He's got a good fastball in the 93-94 MPH range as well as a good changeup. While his slider and curve ball haven't been the greatest, they are expected to improve. Here's what my suggestion is for Bundy. If you wanted to make him a late round pick, I can get behind it. However, I expect his innings to be monitored very closely, so I don't see him being a fantasy producer late in the season. If you draft him and he gets off to a fast start, don't be afraid to move him while his value is high, because if you wait too long, you won't be able to get proper value. Baltimore may not have the best starters in fantasy baseball, but they sure as hell have one of the best closers. Zach Britton may not be in the elite category for strikeouts like Kenley Jansen or Aroldis Champman, but he forces batters into a lot of ground balls, and that has allowed him to only give up a total of eight home runs over the last three years. Some consider him the top fantasy closer, but even if you don't think so, he should be among the top three closers off the board.