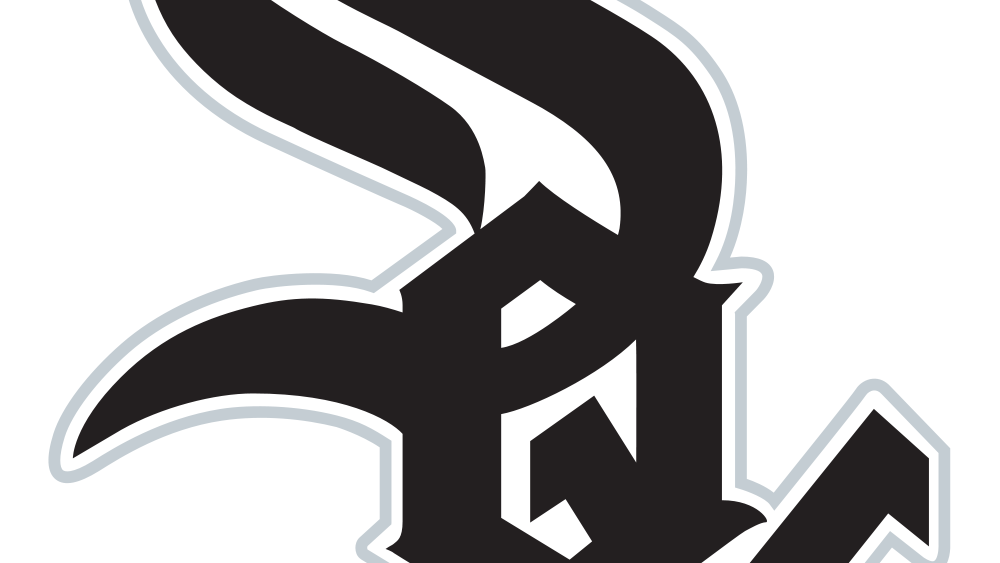 Let the rebuild begin! The White Sox have realized that they aren't close to competing for a championship, so they decided to start moving key pieces to build for the future. Out are the likes of Chris Sale and Adam Eaton, and in their place are quality prospects Yoan Moncada, Michael Kopech, Lucas Giolito and Reynaldo Lopez. The Sox may not be competitive for a few years, but with some exciting new toys waiting for their opportunity to shine, the future looks very bright in Chicago.

If you miss out on of the top five or so first baseman, Jose Abreu is a nice guy that you could look to target. In his three major league seasons, he hasn't had fewer than 622 plate appearances, holds a .299 career batting average, and has averaged 30 home runs per season. His homers have been trending in the wrong direction (36, 30, 25), but he still holds a high floor for fantasy purposes. At 30 years old, he may not have the ceiling that some predicted, but he's a very valuable fantasy asset at a relatively shallow, first base position.

With the addition of Yoan Moncada, the middle infield situation in Chicago is a little murky. It is unclear whether or not the top prospect will assume a full-time role from day one, but since he has the highest ceiling of the bunch, I am going to include him as the starter. While I expect Yoan Moncada to eventually be a fantasy baseall stud, I think he will go through some growing pains this season.

If he does begin the season on the field, I can see him playing second base, Tim Anderson manning shortstop, and Brett Lawrie holding onto the DH spot. If they decide to give him a little more seasoning, I see Lawrie at second and Anderson at short. Either way, Brett Lawrie is a guy who can't stay healthy and isn't really all that good, so you can avoid him on draft day. Tim Anderson is an intriguing guy because despite the fact he didn't start playing baseball until his junior year of high school, his natural ability made him a highly regarded prospect in the White Sox farm system. He still has some work to do on his swing, but he has the ability to hit for average and be a good source of stolen bases as well. With his role in the offense yet to be determined, he's nothing more than a late round flier right now.

Moncada is a guy who could eventually be a nice power/speed combo guy, but I just don't see it this season. He hasn't played at all in AAA and only has 20 major league plate appearances. Add that to the fact that he has a penchant for striking out and doesn't have a full-time role guaranteed to him, and he's nothing more than late round guy for me.

At third base we have the veteran, Todd Frazier. Last season Frazier had a career high, 40 dingers and 98 RBIs, but also had a career low batting average (.225) and strikeout rate (24.5%). Frazier was put down more than "Smoking" Joe Frazier was in his career against Mohammad Ali. "Down goes Frazier"!!! Anyways, Frazier is still a top ten, fantasy third baseman because of his counting stats, but don't reach for him too high. He's currently being drafted in roughly the sixth round of NFBC drafts and that's right around the sweet spot for me.

Catcher, Omar Narvaez is not a fantasy consideration, even in two catcher leagues.

With Adam Eaton shipped off to the Nation's capital, there isn't much to get excited for in the White Sox outfield. The best of the bunch will likely be Melky Cabrera. He's really not much more than a fifth or sixth fantasy outfielder, but he can get you a decent average (.290), with 15 or so home runs and 70 RBIs and runs. He's not a flashy pick, but he can be a nice bench filler if you've gone with riskier picks earlier in the draft.

Center field will likely be held by Charlie Tilson. Other than plus speed, Tilson doesn't project to be a major fantasy producer. He could potentially hit at the top of the order and that could put him in line for a decent amount of runs. What scares me is that he isn't known for his defensive prowess, and that tells me that if he makes some mistakes, his job may be on the line. Prospect, Adam Engel is a much better defender, but isn't great with the bat and strikes out a lot. While it may be worthwhile to keep an eye on this position early in the season, I wouldn't spend a draft pick on either of them.

Avisail Garcia will likely be in right field, and if you like your outfielders to hit for poor average, little power and possess minimal stolen base ability, Avisail is your guy. About the only thing interesting about him is that he was rumored to have slept with Prince Fielder's wife while was playing for the Tigers and ironically, he was shipped off to Chicago not long after. Keep him as far away from your draft board as you would keep your wife away from him.

With Chris Sale no longer stealing all the headlines, Jose Quintana is now the undisputed number one pitcher in the South Side. It will be interesting to see if Jose Quintana can stand the pressure of being the White Sox ace this season.

At least for now, that is. With the Sox in full-out rebuilding mode, rumors have swirled that Quintana could be the next to be shipped out. For now however, he's still on the roster, so let's take a peek at him. Over the past four seasons, he's pitched at least 200 innings every year, seen his ERA go from 3.51 to 3.20 and been an average source of strikeouts. Unfortunately playing for the White Sox, he hasn't garnered the wins like some would like, but if he is moved to a contending team, that could improve his stock even more. Quintana is a lower end, number two fantasy starter. His lack of elite, strikeout ability keeps him down, but if moved, I could bump him up a few spots in my rankings if he plays for a better team.

For fantasy purposes, Carlos Rodon will likely be their second most valuable, pitcher. He struggled in the first half of last year, but it started coming together for him in the second. His ERA was 4.50 in the first half compared to 3.45 in the second, his opponent's batting average from .291 to .239 and he gave up 15 homers in the first half compared to only eight in the second. He's an elite strikeout hitter, and if he gets the command down on his fastball, he could be a huge draft day steal for you. He's being drafted in the mid to late rounds in drafts so far (ADP in the 16th round of NFBC drafts), and with the upside he possesses, I think I will own some shares of him in 2017.

When Chicago shipped Adam Eaton to Washington, they acquired two highly touted, young arms in Lucas Giolito and Reynaldo Lopez. It's unsure if one, or both of them, will be in the starting rotation on opening day this year, but if Jose Quintana is moved, there is a very good likelihood we could see them get an extended run. Giolito has been a top prospect in MLB for a few years now, but when he got his chance for the Nationals last season, he got smashed. He has a good fastball-curveball combo, and just needs time to hone his skill. He may see that time this season.

Lopez hasn't really shown much until last season when he was effective in AA and AAA, but he conversely held almost a five ERA in his 44 innings for the Nationals. Right now, Giolito is simply a late-round flier and Lopez is a guy to put on your watch list, but I wouldn't go out of my way to select either on draft day this season.

Miguel Gonzalez and James Shields are not fantasy relevant.

It appears that David Robertson will be closing out games for the White Sox, at least for the time being. Robertson's name has swirled in several trade rumors, so it isn't guaranteed that he will be on their roster on Opening Day. Assuming he is, Robertson is a solid, second closer. He had a 3.47 ERA last year which was his worst mark since 2010, and he gives up a few too many home runs. That keeps him from being included among the top closers in the league. Honestly, I think Robertson will be moved, and in his place will be Nate Jones. Jones is 31 and performed better than Robertson across the board last season. His draft value will sky rocket if Robertson is moved, so if you are in early drafts, I would definitely consider taking a stab on him late if you are weak at closer. If he's named the closer, he automatically becomes a low end RP1 or high end RP2.