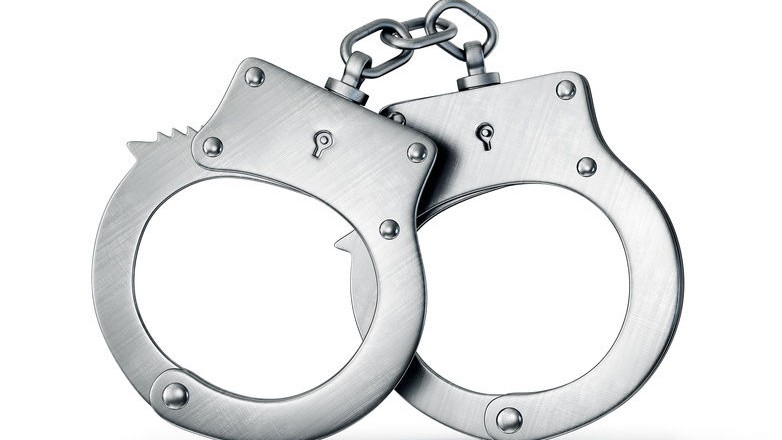 It's always important to know what the status of each team's running back situation is. Some teams have legitimate handcuffs in case their top back goes down. Some teams have a running back by committee situation that doesn't have a clear cut person to own in case of injury. I would like to warn everyone as well, that some running backs like Danny Woodhead and James White may be listed as the number two back on the official depth chart, but that doesn't mean that they will assume a large role if the number one goes down. I have broken each team's running back depth charts down to show you who you should own if you want to cuff your top back. 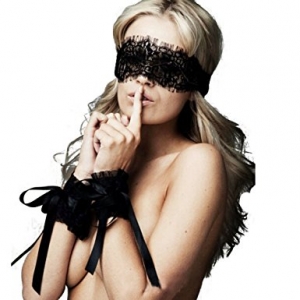