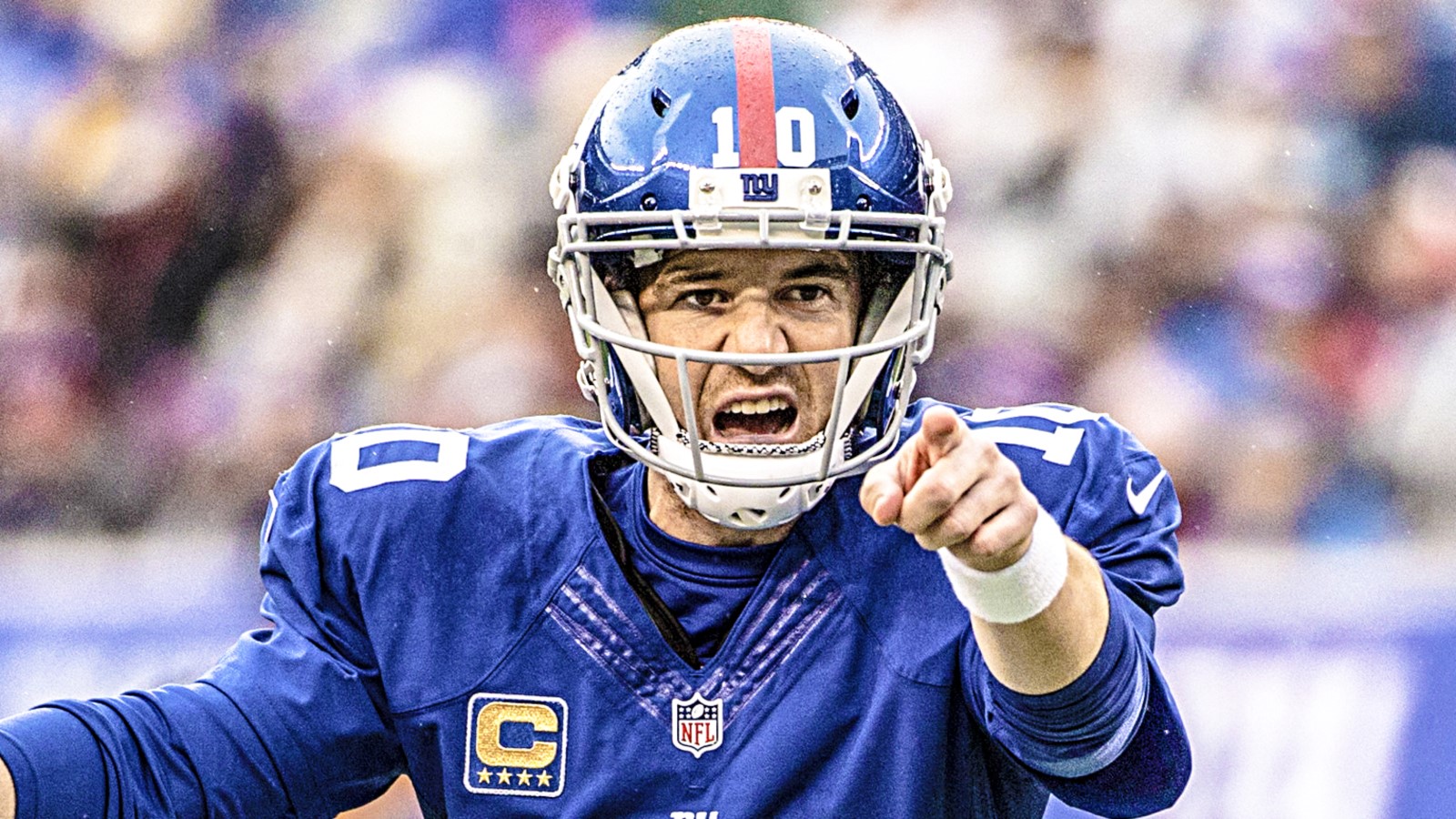 Quarterback sleepers might be the least important position to hit a goldmine on. The position is very deep this year, and even the top 15 are quality NFL guys. However, on the flip side of that, guys have been getting hurt at the position more often recently (Rodgers, Watson, Wentz, Carr, Winston) and that leads to needing that second guy. So, while some people don’t even roster a second quarterback, I always carry two at least until it gets later in the season. Who are the guys that you can target later in drafts as your second quarterback who have a chance to perform much better than their draft stock? The Fighting Chance Fantasy Staff tells you now!

I’m sick of hearing people say, “How good will Dak Prescott be WITHOUT Dez Bryant”? Dez already showed signed of decline last season and Dak still finished as the QB10 in fantasy football in 2017 and was the QB6 in 2016. I think the bigger question should be, “How good will Dak Prescott be WITH Ezekiel Elliott this year”? Mitchell Renz (@MitchellRenz365) had an interesting post on 7/11/18 when he brought to my attention that when Dak plays WITHOUT Elliott, he averages 11.7 fantasy points and is the QB34. When he plays WITH Elliott, Dak averages 19 fantasy points and is the QB3 in those games. He’s currently being drafted as the 20th quarterback off the board on Fantasy Football Calculator, so while I’m not sure he will be a top ten quarterback in 2018, I would bet a ham sandwich he heartily outperforms that ADP.

The buzz is intense for the weapons rostered on the New York Giants.  First, they have one of the best wide receivers in the NFL with Odell Beckham, Jr.  Sterling Shepard can be a threat at wide receiver as well.  Both receivers should be healthy this season which will help Manning out an incredible amount.  They have an up and coming young star in tight end Evan Engram.  This past draft, the Giants took running back Saquon Barkley with the second pick.   Manning will have a new head coach in Pat Shurmur.  Remember how good Case Keenum looked last season when Shurmur was with the Minnesota Vikings?  Imagine what Shurmur can do for Manning.  So with all of this talent around him, why is the man under center for the Giants being overlooked?  He shouldn’t be.

My QB sleeper is Eli Manning. I know most say this is just a Giant homer pick, but in fact even as a Giants fan, I have never been a huge Eli supporter. But the one thing I have always given him is the fact that he is a competitor. Last year he was terrible. You know it, I know it, Ben McAdoo knows it and he knows it. All the pieces are in place for a solid comeback. Hopefully better O-line play, plenty of weapons around him and his feelings were hurt last year and I know he doesn’t want to go out on that note. His current ADP is 18.11 or 204th overall. He is coming off the board as the 22nd QB taken.

Everyone is drafting Saquon Barkley, Odell Beckham, Evan Engram near the top of their positions, so answer me this: How do they get there if Eli doesn’t? Eli will top 4,000 yards and throw for 25 touchdowns this year or Ryan will shave his head. If Eli hits those numbers he is fighting to be in the top 12. Love his value as a QB2 with QB1 upside.

Hey remember this guy? He played in 15 games for the NFC runner-up. He threw 22 Touchdowns and over 3,500 yards.  Yea that guy, but he is listed by most experts in the 20’s of starting Quarterbacks.  That’s insane.  Last year he was a top 12 QB seven times.  For an 8 week stretch he averaged over 24 points per game.  Now he goes to Denver where the defense isn’t quite as good as what he left in Minnesota meaning he’ll need to throw more.  The WR’s are in my opinion better (now that you add rookie Courtland Sutton to the mix).  Under OC Bill Musgrave Keenum will run more RPO’s and have freedom to improvise at the line of scrimmage.  You can hold off on the QB forever and snag Keenum late in the draft.

The second overall pick of 2017 certainly had some rough times in his rookie season. First he sat the bench for the first four weeks of the season, and when he got in his offensive line didn’t make things easy for him. The offensive scheme the Bears ran could best be described as elementary. However, at the end of the season you could really tell that things were clicking for Trubisky. And while he didn’t have any multi-touchdown games, he was greatly improved by season’s end.

The offseason was very kind. While Trubisky will be learning his second offense in two years in the NFL, the Bears hired Matt Nagy who was previously the Offensive Coordinator for the Kansas City Chiefs who ran a pretty successful offense last year. The Bears also GREATLY improved their weapons for Trubisky by bringing in Allen Robinson to be a reliable, consistent target, and Taylor Gabriel to stretch the field. They also signed Trey Burton who showed signs of being a dynamic tight end in 2017 as well. All of these factors tell me that Trubisky has a chance to finish the season inside the top 12 fantasy quarterbacks in 2018 and is a perfect guy to target as your QB2.