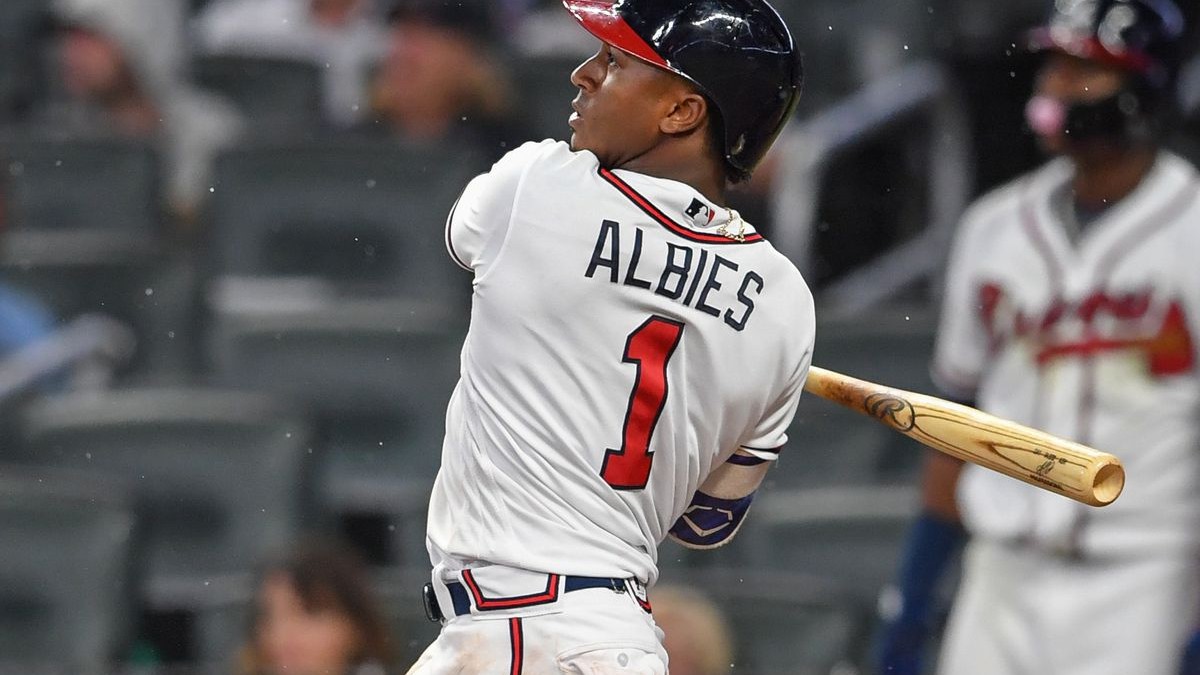 My name is Steve. If you don't like me you must leave. You should move to Tel Aviv. If you're an asshole about it, your penis I will cleave. The end.

You can find Ryan on Twitter @fightingchance and Kari @FCFKariThomas. 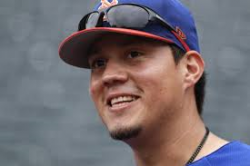 Wilmer Flores may originally have been sad to leave the Mets, but I'm sure he will be smiling like this when he gets a taste of that warm, Arizona air.

Flores has had double digit home runs in four straight seasons, despite only having 400 at-bats once in his career. Flores has always hit left handed pitchers in his career except for last season. Flores is set to be the D’Backs every day second baseman this year, and I think he could easily hit 20 home runs. If he can hit lefties in 2019 he could hit 20 homers and also hit .280. Flores is an awesome late round option in any type of league. He is someone that I like in my drafts this season.

Ryan McMahon will likely be manning the keystone in Colorado this season as the Rockies plan to have Daniel Murphy at first base.  McMahon was an absolute stud through 125 games in Triple-A last year.  He carried a .337 average through that span with 68 extra-base hits.  McMahon certainly had his struggles last season in the majors but he was a rookie and he should be much better prepared this season.  He could be one of the top breakouts of 2019 and he should definitely be on everyone's radar as he will have ample opportunity to excel in the friendly confines of Coors' Field. 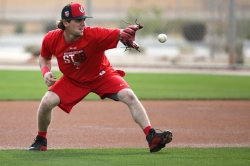 I just can’t trust an adult named Scooter. He does have 50 home runs and over 180 RBIs over the past two seasons combined, but I am still just waiting for the bottom to drop out on Gennett. The previous four years in Milwaukee he had 35 home runs combined, so excuse me that I don’t believe the past two years for Scooter. He doesn’t walk very much and I just don’t buy the power. Do I have a great, analytical reason? I do not. This is a gut call, and I’ve never bought this surge in production the past two seasons.

This one pains me to say but I'm concerned about Ozzie Albies.  He had an elite first half of the season in 2018 only to fall off in the second half.  He's being drafted far too high for my liking and with other, stronger options at the second base position, I'm staying away.  I think Ozzie will have his hot streaks but I'm definitely concerned about him getting cold at the plate and showing plenty of negative regression this season.