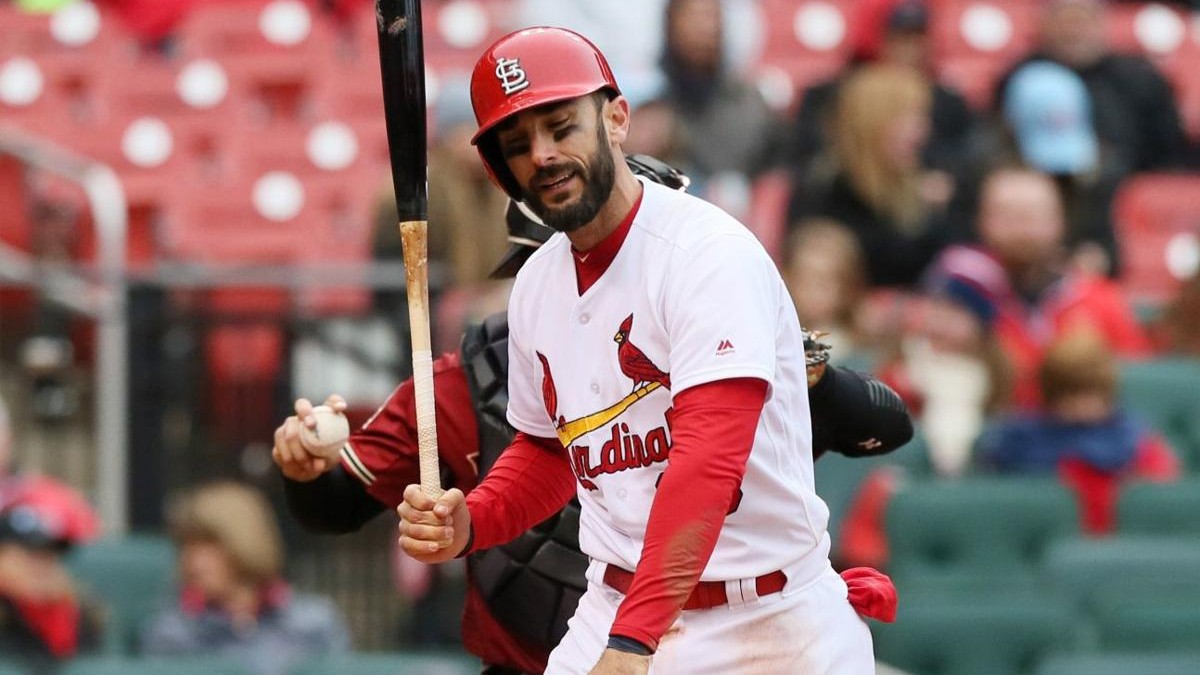 This information is just too damn good to water down with a big, long intro so get let's get to the good stuff!!!

You can find Ryan on Twitter @fightingchance and Steve @fantasygeek37

Moose Tacos is a bargain at his current ADP.

I love this Milwaukee Brewers team, and personally, I think a lot of people are overlooking Mike Moustakas. While he won't help you in the batting average category, he should still hit roughly .250-.260 and paired with the fact he could club 35 homers for the Brew Crew, I think he's a value as he's currently being drafted as the 18th third baseman off the board around pick 135 in the NFBC right now.

This team is stacked from top to bottom with hitters, and when you put them all in Miller Park, which is a very favorable hitter ballpark, he could also rack up the runs and RBIs. Oh, one other thing. He is third base eligible, but the Brewers plan to play him at second base, so before too long, you should be able to play Moose Tacos at third base, second base, or at your corner or middle infield spots. I like that flexibility and I am going to have Moustakas on a lot of my teams this year.

Nunez was decent, but not great in a partial year for the O’s, but this kid has a lot of potential. Baltimore is a good hitters ballpark, and he should be the starting third baseman for the Orioles. In 2017 he hit 32 home runs in the minors, and in 2016 he smacked 23. He hasn’t been a high batting average guy, but the potential is there. Baltimore is going to be behind in a lot of games and I don’t see a reason that Nunez won’t see a lot of fastballs. He might not even be a guy you have to draft but someone to watch early on to see if he gets off to a good start. 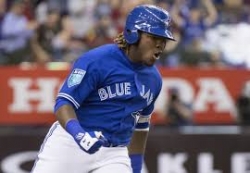 While I love the talent, there are a few too many question marks when it comes to Vlad Guerrero Jr for me to fell comfortable at his current ADP.

Look, I like Vlad Guerrero Jr., I really do. However, he is already dealing with an oblique issue and the picture is still very murky as to when he will get the call up to the Big Leagues. While I'm assuming it's the end of April sometime, nothing is guaranteed. I'm sure he's going to be really good once he does take the field for the Blue Jays, but the Blue Jays aren't a very good deal, he's still growing into his power, and when added to his injury and the fact he's beginning the season in the Minors, drafting him as a top six or seven third baseman is way too steep for me.

Matt Carpenter was an MVP candidate last season on a team that didn’t make the playoffs. His 36 home runs were by far a career high. And although he also only broke his career high in strikeouts as well, he definitely had his best season to date. This was the only time that he topped 30 homers, he never has topped 85 RBIs, he doesn’t steal bases, and his batting average is generally just ok. I like Carpenter, but I think he is going in front of guys like Miguel Andujar, Josh Donaldson, Justin Turner, and Wil Myers who I like better.