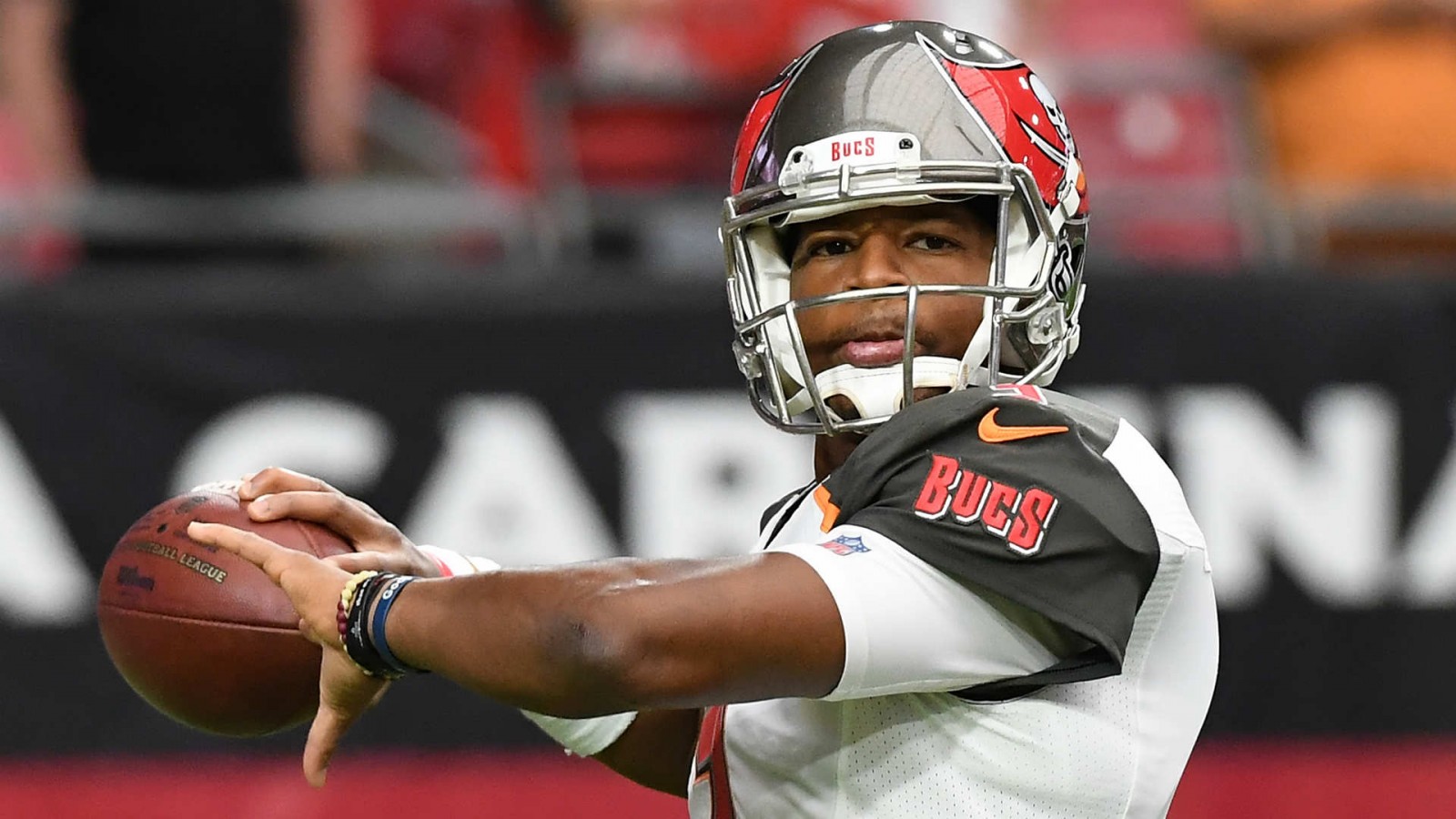 Welcome to Week 10, and we've gotten into some attrition here with 6 teams on bye this week.

With the amount of teams on bye plus all of the injuries at key fantasy stalwarts, it's even more critical to make sure you're starting who you should be in your lineups as we get closer to the fantasy playoffs! To that end, we've got some starts and sits for you to help you with your lineup decisions! 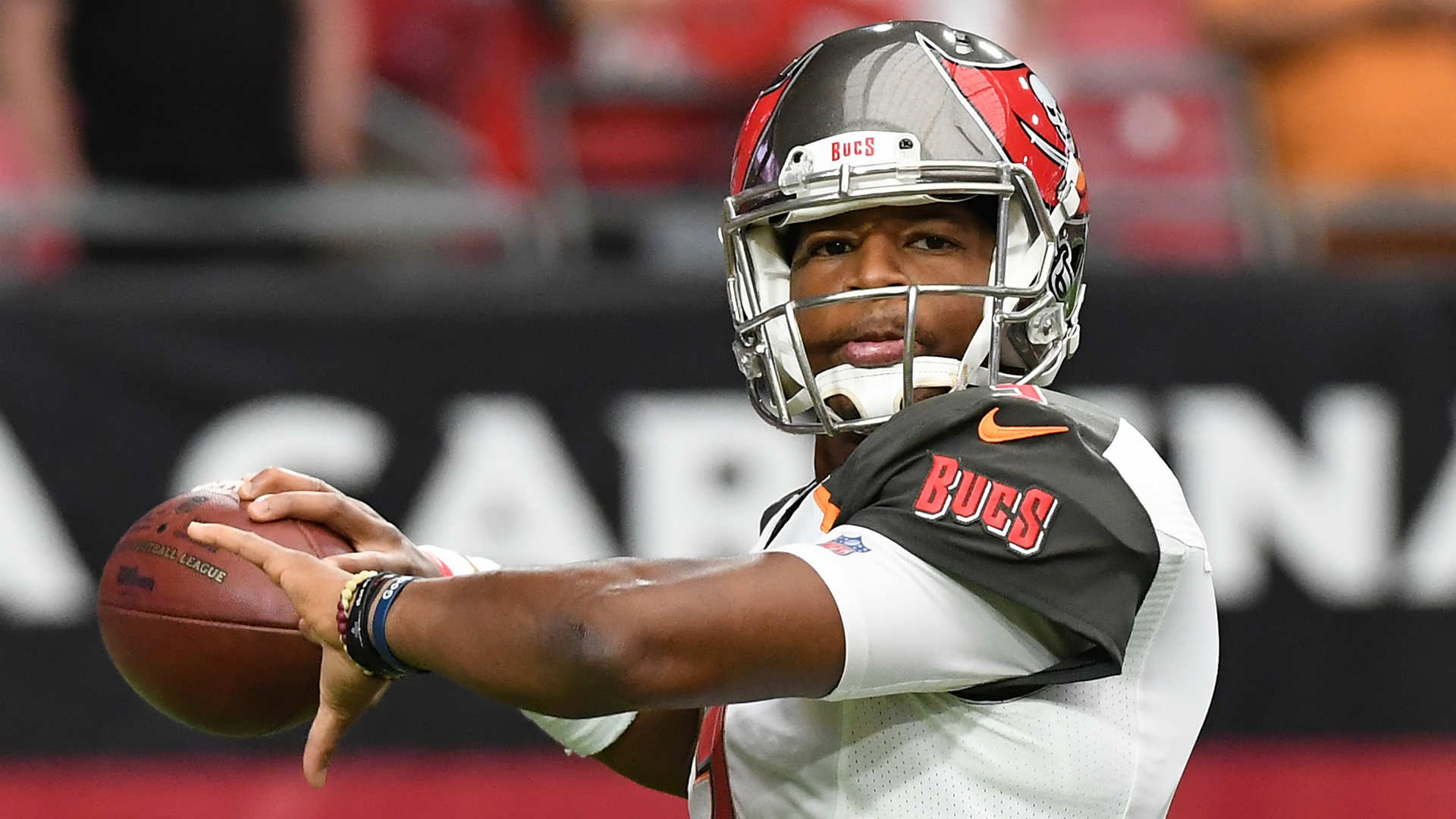 The Arizona Cardinals have given up the most fantasy points to opposing quarterbacks this season. This matchup is likely to be a defensive nightmare for both teams, so expect some pinball scoring. Even with the turnovers that Jameis Winston is so generous with, he’s STILL QB10 on the season. He’s a set and forget option this week, but I hope Winston doesn’t forget. It’s hard to screw this one up.

With Minkah Fitzpatrick (The REAL Fitzmagic) in tow, the Pittsburgh Steelers have not allowed a quarterback to score over 17.3 fantasy points. Enter Jared Goff, who has been rather pedestrian this season. Gone is the old Rams efficient, productive offense of 2018 Weeks 1 through 9. Here is the Rams offense with questions about Todd Gurley’s health, Brandin Cooks nursing concussions, Robert Woods mired in a funk, and Cooper Kupp being awesome. I’m not expecting a quick turnaround, not against the Steelers. Outside of Brian Hoyer’s three touchdown performance last week, the last five quarterbacks to square off with the Steelers have averaged 11.6 fantasy points. East coast game with the kind of pressure Pittsburgh brings against a bad offensive line? No thanks, he’s not starting for me unless I have no other options.

Say what you want about Matt Nagy about him proclaiming that “I’m not an idiot”, we all have our opinions on the subject. However, Nagy's use of David Montgomery has been very smart, with a total of 48 touches combined the last two weeks. With the Bears' renewed interest in the running game as well as the likelihood of Nagy doing what he can to coddle Mitch Trubisky and make sure he doesn't screw things up more than he has, Montgomery seems to be the main beneficiary. I love Monty this week as an RB1 against Detroit, who has allowed NINE opposing backs to rack up just a shade under 15 PPR points against their defense. The Lions’ run defense was supposed to be a strength of their team, but clearly that’s fallen by the wayside. As a new bellcow, Montgomery should feast on Sunday. 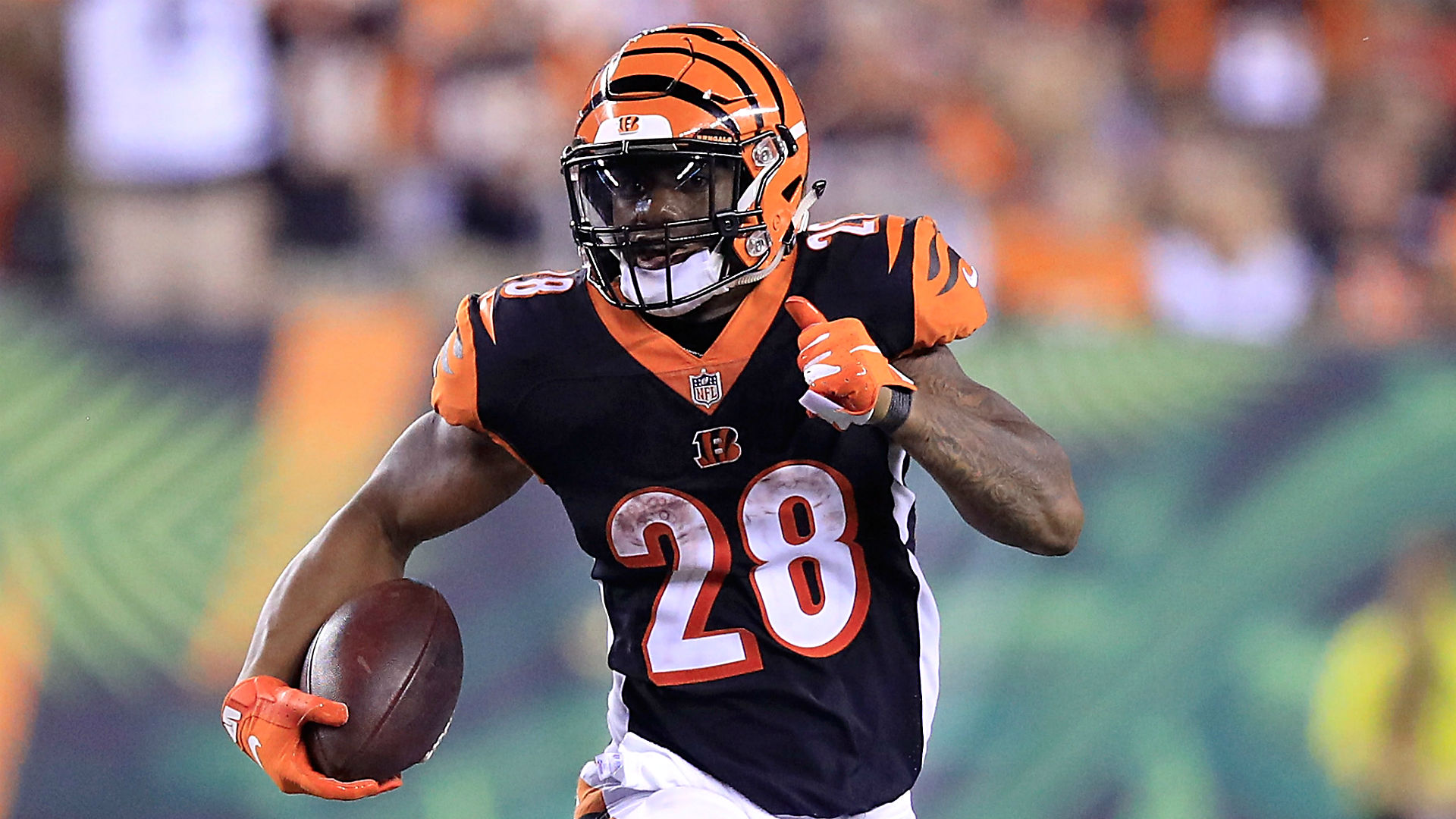 If only Joe Mixon was behind a better offensive line and not with a rookie quarterback under center making his first NFL start. Alas, this is what we have to go with for Mixon. As a second round pick in a majority of fantasy leagues in August/September, this has to be such a buzzkill to see such talent be underutilized or in this case, stuck behind such an awful offensive line and negative game script. Even in a 6 team bye week, Mixon is not a recommended play, as only one running back has gained over 65 rushing yards against the Baltimore Ravens this season. Perhaps Mixon can accrue some receptions from a panicky Ryan Finley, but that’s the likely scenario for Giovani Bernard, not Mixon. A hard to trust, emergency FLEX option at best this week. Double digit PPR fantasy points in his last five contests, touchdowns in four of those contests, what in the world is going on? We left DeVante Parker for dead and he comes back to life NOW as a post-post-post-post hype sleeper? Parker no longer has running made Preston Williams to compete for targets, as he was placed on IR, so Ryan Fitzpatrick should hone in on Parker, who is a low-end WR2 as a volume play this week with all of the bye weeks and attrition at the position league wide. 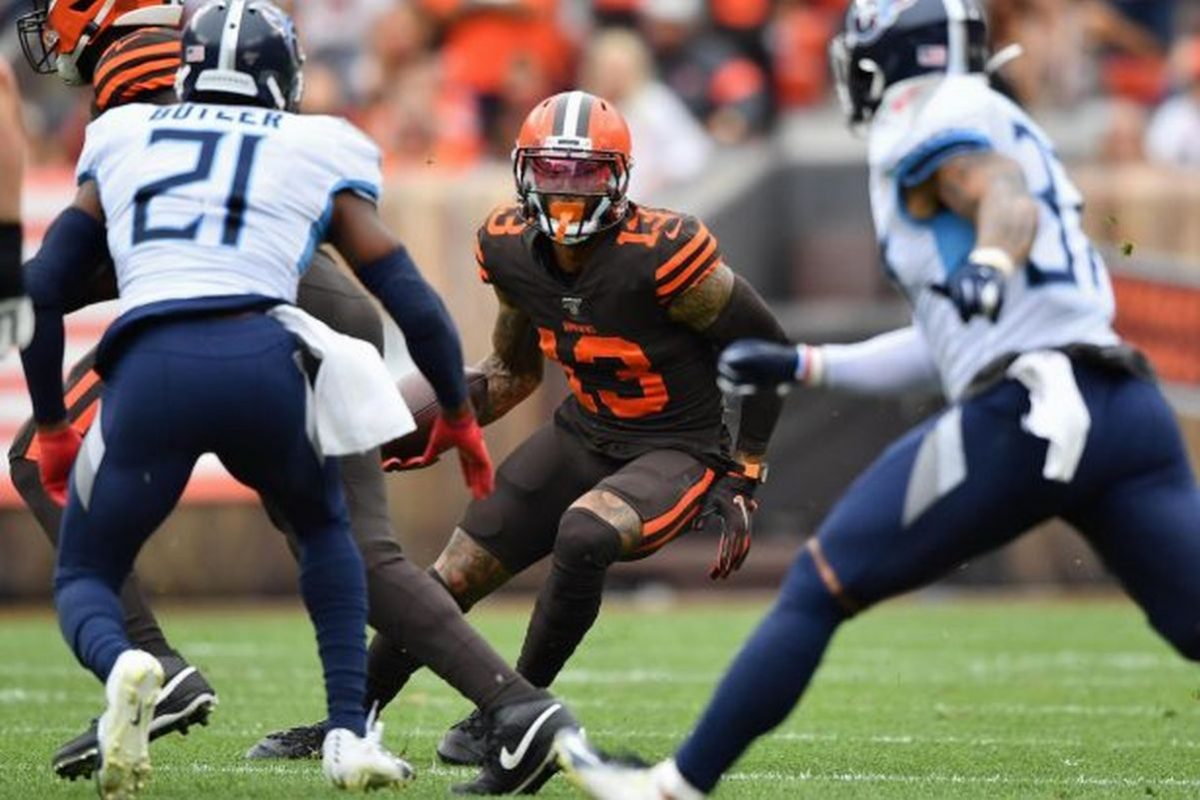 Bad news for Odell Beckham, the Buffalo Bills played Tre’Davious White in shadow coverage, following Terry McLaurin last week, so that’s likely what happens this week with Beckham as he’s shadowed by White, a premier corner. Make no mistake, Beckham should get some wins this week as he does have equal talent as a receiver, but with the struggles of Baker Mayfield this season, the overall ineptitude of the Browns offense minus Nick Chubb, and this last leg of a brutal first half schedule, I’m finding alternate options for Beckham this week. He’s worth a lineup spot this week, but keep your expectations in check. A WR3 finish seems like a solid bet this week for OBJ.

Look for Mark Andrews to get back on track against a shoddy Bengals defense. He’s had a combined 4 catches for 60 yards the past two contests, so look for a bounce back spot here as one of Lamar Jackson’s preferred passing game targets. For Andrews’ sake, hopefully this is a game where Jackson doesn’t have to expend much energy on the ground and let his cast of weapons do a good portion of the heavy lifting. I like him this week to put up some excellent numbers and really bolster your lineup.

It’s a 6 team bye week and the TE pool is shallow. Let's face it, you’re starting anybody with a pulse this week.