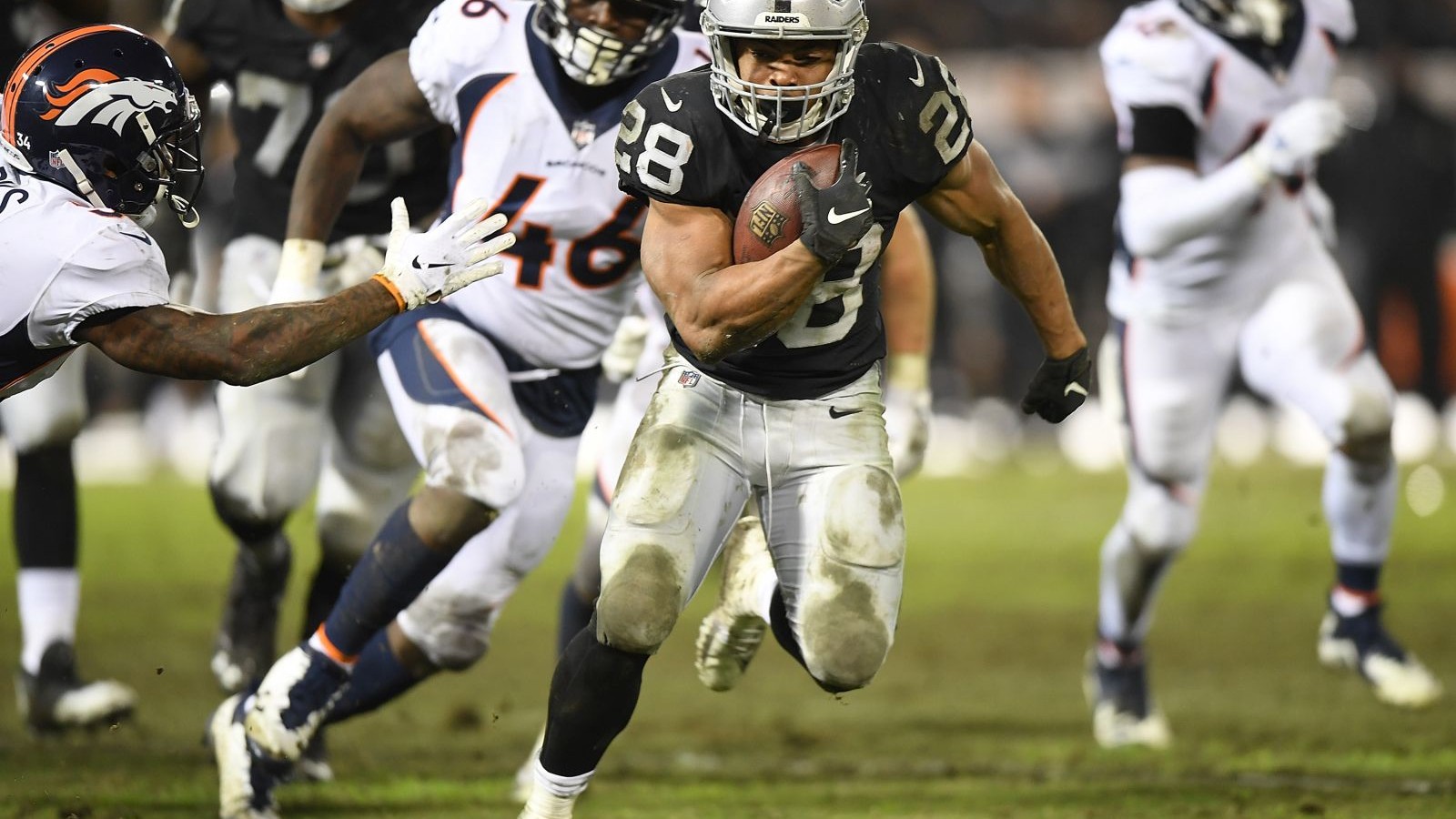 Welcome to Week 11 is upon us, with a... well a weird and insane ending to the Thursday Night contest. Hopefully after that auspicious start to Week 11, the rest of the week will flow nicely. We're in the middle of some fantasy trade deadlines so hope you all are full stocked for the road to the fantasy football playoffs! With that, we go through some starts/sits to help you on that road.

I love Tom Brady this week against a bad Eagles secondary, with time for his receiving corps to heal and another 2 weeks to practice with Mohamed Sanu. Running the ball against Philadelphia has proven to be a bit of a chore and running the ball is not exactly something the Patriots have been skilled at. Look for Brady to come off of the bye week with some zip behind him, even on the road. He’s an easy QB1 this week. 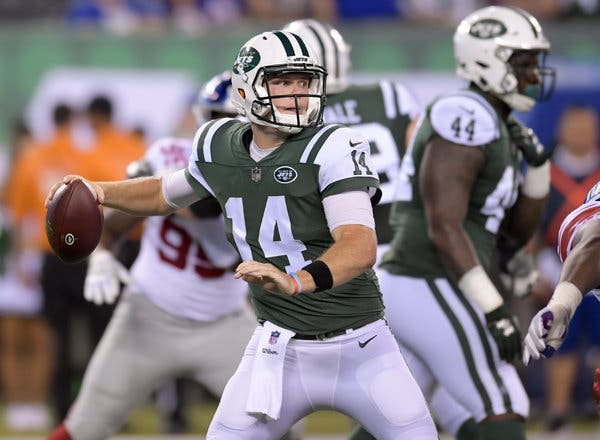 This game in Washington is going to be much more of a Le’Veon Bell game than a Sam Darnold/passing game day. With the Jets receivers trending down, and super low 38 point line, I can’t see this game turning into a shootout, but more like a defensive struggle. For fantasy purposes, I’m staying away from everybody in this game minus Bell and maybe Terry McLaurin.

Josh Jacobs is RB3 in my PPR Rankings this week and with good reason.  He gets bellcow-level touches (17 in the last six contests) and goes into the home of Skyline Chili as a double-digit favorite. Think of this as a pre-Thanksgiving feast. Jacobs is in set and forget territory from here on in, regardless of matchup.

Poor Todd Gurley. On pace for just barely over 1000 yards from scrimmage this season, he’s clearly hampered by his knee and will be a long-term concern for Gurley’s fantasy prospects. In terms of this matchup against Chicago, he’s strictly a TD dependent low-end RB2/flex option. He’s not the Gurley of old. If you play him, you’re hoping for a TD plunge, because the yards floor is dangerously low.

At least 8 targets in his last five games? Check. At least 100 yards in the last two games? Check. A porous Falcons secondary that won’t be able to stop anybody? Checkmate. D.J. Moore is my overall WR4 this week in my rankings, so I think he finally gets on the board again with a touchdown. He’s been so unlucky in that department with only one on the season. Positive regression is en route!

Now that all-world CB Chris Harris is shadowing top receivers for the Broncos, that hampers the fantasy prospects of one Stefon Diggs. It’s easy to assume that the Broncos will shade coverage in Diggs’ direction and force the lesser-known receivers and tight ends to beat them. To that end, it’s hard to trust Diggs as anything but a middle of the road WR3 with a risky floor.

Jared Cook finally has a little bit of momentum on his side, notching a 6-74 line with most importantly, 10 targets. Michael Thomas doesn’t have to do it all by himself, so Brees going to find Cook regularly will take a lot of that pressure off. With a stout Tampa Bay rushing defense, we might be in line for one of those vintage Drew Brees of yesteryear, of which Cook should be a featured player. Get him in your lineups! 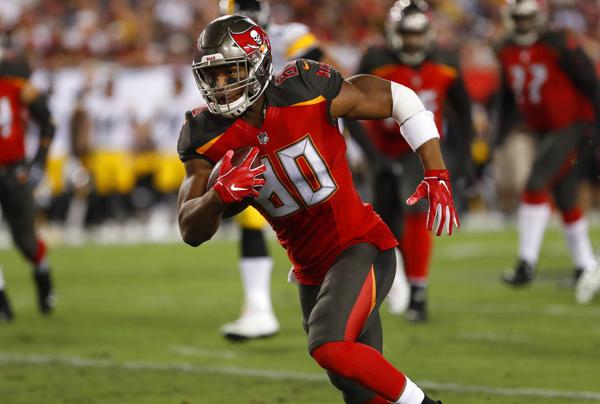 So O.J. Howard caught his first touchdown of the season last week, are we supposed to assume that he’s back and ready to be a fixture in fantasy lineups? As Lee Corso would say, “not so fast, my friend!” He saw a season high 7 targets and has a pretty solid matchup with the Saints up next. I want to see this type of usage continue, but I get it if you’re streaming and have nobody else. The TE landscape is pretty bare but I’d rather start a host of other streamers this week than Howard. Players like Irv Smith, Dallas Goedert, and Mike Gesicki.