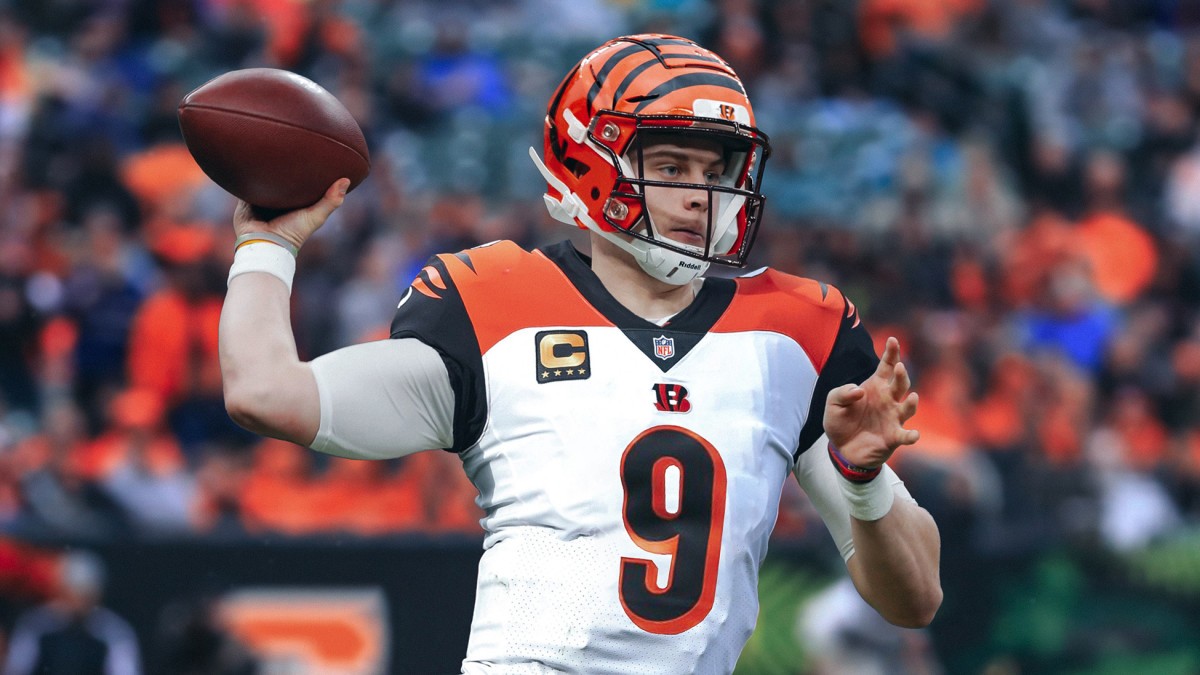 Round 1 of the 2020 NFL Draft has come and gone, but was not without it’s fair share of surprises. After days of reported trade talk rumors circulated around the league, leading up to Thursday night, only four trades took place the entire night. The first did not occur until the 13th overall pick when Tampa Bay moved up one spot from 14, trading with San Francisco. This became only the second time a team traded to move up one spot in the first round since the beginning of the modern draft. But one trade later in the evening stood out, and the move became arguably the biggest shocker of the night. This was Green Bay’s trade up to 26 from 30, to take quarterback Jordan Love as the apparent successor to Aaron Rodgers. 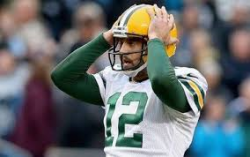 This was a live look in at Aaron Rodgers' house when the Packers selected Jordan Love.

Let’s just start there. Fantasy implications aside, why did the Green and Gold find it necessary to trade up four spots, giving Miami the 30th pick as well as their 136th pick, to select who they feel is the next in line at the quarterback position? At this point in the draft, three quarterbacks had already been taken (not surprisingly Joe Burrow to Cincinnati at 1, Tua Tagoviola to Miami at 5, and Justin Herbert to the Los Angeles Chargers at 6) so arguably Jordan Love was the best quarterback on the board at the point Green Bay sought to draft him. But at 26, obviously Miami was not going to take another quarterback in the first round, 27 was Seattle (Russell Wilson), 28 Baltimore (Lamar Jackson), 29 Tennessee (who just gave Ryan Tannehill an extension this off season), so why the four spot jump by Green Bay just to select a quarterback? Miami secured a 15th total pick for this draft in the deal, so kudos to them. Maybe Green Bay got wind of another team looking to move up to get Love, and got an itchy trigger finger, but with San Francisco at 31 (Garoppolo) and Kansas City at 32 (Mahomes), the only other team I can think of that may have had some capital to move up ahead of Green Bay is Indianapolis sitting at 34 overall in the second round. They just signed Rivers, but only to a 1 year deal. New England, probably the most logical landing place for Love with the recent departure of Tom Brady to Tampa Bay, actually traded down from their spot at 23 instead of taking a new quarterback for their squad. So this move by Green Bay really boggles the mind, but it does create an excitement to see what fire this move is going to ignite in Aaron Rodgers for the upcoming season. Still a top 12 option in fantasy… for now.

The addition of Joe Burrow in Cincinnati should make an impact with a healthy returning AJ Green, Tyler Boyd, and Joe Mixon for his supporting cast. Not to mention the return of their first round pick last season, Offensive Tackle Jonah Williams who spent his entire rookie season on injury. Keep an eye on the Bengals’ when ranking your draft prospects for your fantasy league.

Tua Taglovailoa should be the guy in Miami at the start of the season. He’s received a clean bill of health, and all the team and fans can do is hope that he is able to stay healthy. I see the Dolphins hanging on to Fitzpatrick to mentor Tua, providing that veteran experience that I spoke to in my previous article. The Dolphins made a great decision with their 18th pick to protect their investment of Tua by selecting Austin Jackson at offensive tackle. They have Jordan Howard now at running back, DeVante Parker flashed a little bit last season (see what happens when you’re not coached by Adam Gase?), and Mike Gesicki is coming on as a decent TE2. If Tua begins the season as the starter, there’s good reason to have him as your second quarterback that you could consider starting after one or two weeks of waiting and seeing. 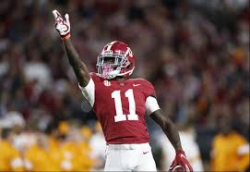 Henry Ruggs III went as the first wide receiver off the board, 12th overall, to the (now) Las Vegas Raiders (yes, I originally typed Oakland and had to delete). A bit of a surprise that he was selected over his Alabama teammate in Jerry Jeudy (who went three picks later to Denver - so the former teammates become division rivals). Ruggs is definitely a speedster, has special teams skills, and will serve as a decent compliment to Tyrell Williams as a deep threat. But I trust Dereck Carr about as much as Jon Gruden does, and with Marcus Mariota now in town, that quarterback competition does not sit well for me for any of these receivers in Oak… Las Vegas. Darren Waller and Josh Jacobs are the go-to skill players here for your fantasy draft.

I mentioned Jerry Jeudy, and he is one to definitely keep an eye on in Denver. It’s Drew Lock’s time now. At the end of 2019, he showed signs of promise, having great chemistry with Courtland Sutton and the rookie tight end, Noah Fant. Look for that chemistry to continue in 2020 and I don’t believe there’s any reason to think that Jeudy won’t also benefit in this offense tremendously. Keep Noah Fant in mind as well when you get to rounds 9-10 and top five to sevens tight ends are off the board.

CeeDee Lamb to Dallas with the 17th overall pick was interesting to me. it makes sense, he's obviously a great wide receiver coming out of Clemson and the Cowboys’ fan base is ecstatic to have him - and they should be. Jerry Jones just signed Amari Cooper to a 5 year, $100 million deal less than a month ago, so he’s not going anywhere. Michael Gallup is coming into his third year. Blake Jarwin flashed last year, albeit as a number 2 tight end to Jason Witten. I would approach Lamb with caution in fantasy. There’s only one rock, and between Zeke, Cooper, Gallup, and Jarwin, where is Lamb going to fit in exactly? It’s great depth should anything happen to Cooper or Gallup, but i wouldn’t have Lamb as more than a WR3 for now.

Finally, with the last pick in the first round, the Super Bowl champs made a move at the running back position selecting Clyde Edwards-Helaire out of LSU. It was reported that KC is picking up the option on Damien Williams for 2020, and in 2019, there was talk about how much Andy Reid was a big fan of Darwin Thompson. So does this become a three-headed monster in the backfield of Kansas City? If so, I’ll have no part of that. Grab CEH in dynasty for the future, because I have a feeling Williams will be gone after 2020. Approach with caution in redraft leagues, he should be an RB2/3 to start.

It’s important to keep in mind that due to Covid-19, rookie camps will be postponed. That will definitely make an impact on all of the draftees. There are many more skill positions to go in the 2020 NFL Draft, and many that can become plug-and-play guys for the team that selects them.