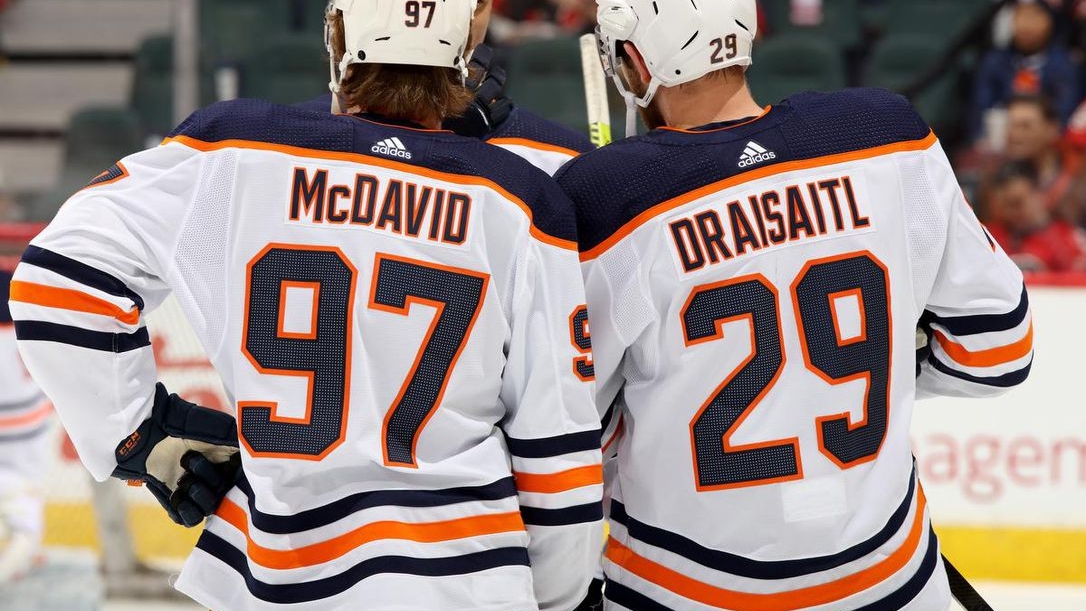 Here are my Top 25 Fantasy Skaters for the upcoming, remote, bubble city hockey season. Just a note that goalies will haver their own rankings. Anyone who has played hockey will understand that goalies are their own entity and flakey as can be, so they deserve their own list. Had I included the net minders on this, Andrei Vasilevskiy and Conner Hellebuyck and possibly one more might have snuck in, but those two for sure. Now if Pastrynk and Marchand are late to start the season, I will drop them from my Top-25 and add winger, Mark Stone from Las Vegas and John Carlson, defenseman from Washington.

Simply the best player on the ice every time he steps on it. His speed, and ability at that speed, are unparalleled. Generational talent in Edmonton…again.  What every other player can do, Mac does it at his full speed. Simply a joy to watch.

Most lethal weapon on the Cup Champions, and most likely going to repeat. He's unstoppable on the power play. 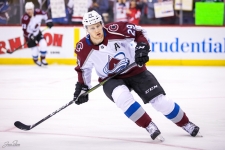 The sky is the limit for MacKinnon.

This is his floor. His ceiling is the Art Ross and Hart trophy. I wouldn’t debate anyone who picked him first overall as Nate is unstoppable.

Was robbed an ending to a special season and picks up right where he left off in very competitive Canadian Bubble possibly.

Top end talent, and anchors a deep Boston run when he returns healthy.  With Marchand and Patrice Bergeron, they form one of the top three lines in the NHL easily.

If he gets a crack at a full season, 40-50 goals per year will be the norm for the Leafs most deadly sniper.

Once back and healthy, he and Pasta are going to make Bergeron center to the best line in the NHL, and if he and Pasta were fully healthy, and Art Ross is almost certainly in the cards for these two.

Bright lights of the Big Apple only helped Panarin light it up even more. Expect more of the same from this Ranger.

Centering a line with Kucherov and Palat has put Point into a much higher tax bracket...and stat bracket also.

Will return to dominate form with Wheeler and Conner riding shotgun and should continue to be one of the top lines in the NHL. He and his line mates are too good not to dominate.

Now has an elite winger on his line, and a hopeful bounce back from Skinnnnnner (Sorry, Simpsons I had to do it) and the Buffalo youth movement may result in playoff spot. 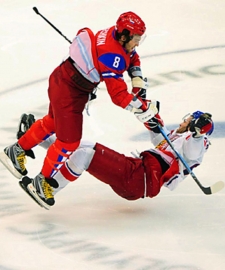 Make sure to bump up Ovechkin if your league counts hits.

In leagues that count Hits as a stat, slot Ovi in the top five, he is a beast still and this stupid Covid-19 bullshit is robbing my man of valuable games to press Gretzky’s goal record. Thanks China!

This feels criminally low for Kaner and his scoring exploits. Sorry Patrick, prove me wrong with another 100-point season! Chicago Joe Dykehouse may murder me over this low ranking, so make sure the GRPD see this article.

This is also not making me feel good putting a talent like him so low as Ovi, Kane or Sid could all be top five. I just do not like the Pens offense as much lately, but drafting Sid top ten is not a sin, top five though, maybe?

The leader of a team on the rapid rise, and one I feel has a couple of Stanley Cup parades in it’s near future. Draft Aho with confidence and know this is his floor.

I love Pettersson, and even though it’s not a top ten kind of love, it could blossom into that kind of relationship. A tough Canadian Bubble will be the test versus very talented playoff teams of Calgary, Toronto, Winnipeg, and possibly Edmonton.

Riding shotgun to Mac has proved to be a very fruitful venture, and with Landeskog playing for a contract, I expect big things from Colorado’s top line and power play.

Last year I penciled Marner in for his first Art Ross, and I was wrong, but the talent is there, so I will temper my expectations for now. Marner gets all the top minutes and opportunities and at those kinds of points, I see it happening soon.

A Norris and now Conn Smythe winner, Hedman is the anchor of a deadly power play and eats up minutes in the most crucial times for the Lightning. I expect another big season for Victor. 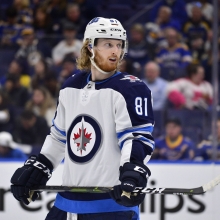 As I stated in the Scheifele ranking that this line is too good not to dominate, Conner is a HUGE part of that success, and he’s a Wolverine, which means to me he has a great head on his shoulders and will continue to put up the points.

I wish his big brother in the Red Wings Camp developed this quickly and is as awesome has Andrei has been. He and Aho are one of the bright and deadly duos of the NHL’s Future and present. Draft him and expect success.

People may balk as me picking him as the top scoring Flame, but Tkachuk is the most complete and best player in Calgary. He plays with an edge Gaudreau and Monahan do not, and he also hits, so draft him accordingly.

If fully healthy, Malkin may go up five or six spots. He is still a dominate force with the puck and controls the games with is ability and size. He, not Toews, belongs in the NHL’s Top 100 Players…. easily.

Had a career season playing with Panarin last season, and it will continue with top line and power play minutes.

After a down year, Laine is starting to get his scoring swagger back, and will be in high demand on Draft Day. If they played a full 82 games, 50 goals are not out of the question.

Feel free to reach out or debate my rankings, I will draft with anyone, anywhere and anytime when it comes to the NHL and stand by my rankings. You can reach me on Twitter @PolkaPat anytime to talk pucks, baseball or football. I may even drop some NBA knowledge on you.