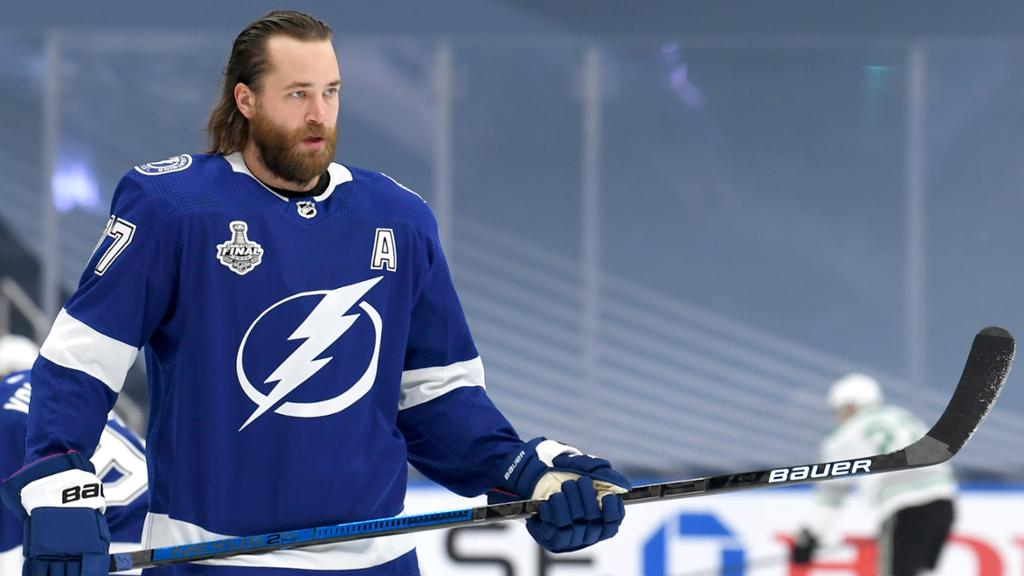 I grew up spoiled, the NHL was at its highest scoring plateau ever, and yet we had some of the best defensemen ever in the history of the game.  Nicklas Lidstrom, Ray Bourque, Chris Chelios, Dennis Potvin, Paul Coffey, Scott Stevens, Chris Pronger, Rob Blake and yes Leafs fans, Larry Murphy.  While most of these guys were offensive juggernauts, Stevens became a terminator on the ice and played some of the most physical play in league history by sacrificing his personal offensive numbers for the glory of the Stanley Cup (three times).  I consider myself blessed to have seen all these guys play live at one point or another in their careers, and hopefully in 20 years some fan like myself will feel the same about this list I have comprised below.

Reach out anytime to talk pucks, I love it, plus I play baseball and football in the Fantasy Realm as well @PolkaPat is my Twitter handle.