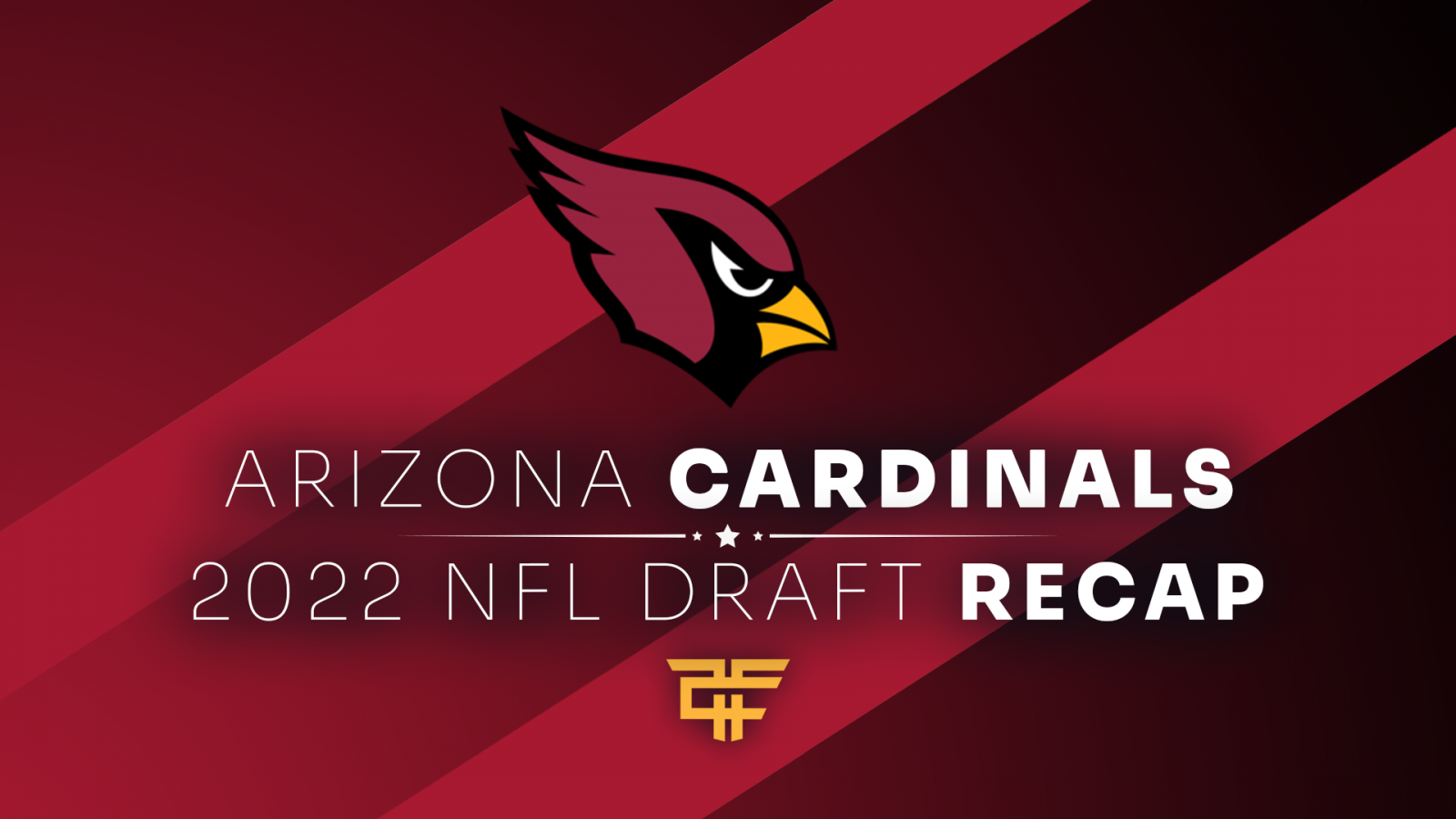 Today, we tackle the Arizona Cardinals and how they fared in the 2022 NFL Draft.

In order to analyze the draft for the Arizona Cardinals, I will be looking at some key winners and losers from a fantasy standpoint based on what went down in the draft. This analysis will not be analyzing how well I think the Cardinals did in the draft, but how impactful the draft was on the fantasy outlooks of significant individual players. Starting with the winners... 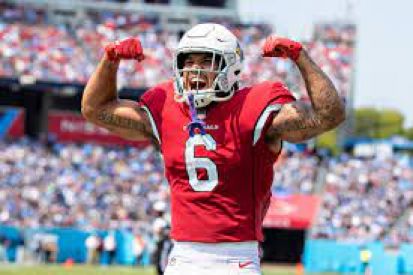 James Conner - Starting running back James Conner is the clear winner coming out of the draft for the Cardinals. With fellow running back Chase Edmonds moving on to Miami, many people thought the Cardinals would invest high draft capital on a running back to replace Edmonds and possibly compete for the starting job with Conner. However, it seems he had a good season beyond the fantasy world from Arizona's perspective, as they waited until the 6th round to draft an RB (Keaontay Ingram). Seemingly, the 26-year-old is in line for possibly another RB1 season next year as long as he stays healthy and the Cardinals don't add anyone else later in the offseason. Time will tell how long he remains valuable in dynasty, but for now, he remains a good fantasy option.

Kyler Murray - With the acquisitions of Marquise Brown (by trade) at wide receiver and Trey McBride at tight end during the draft, Kyler Murray now has plenty of prolific weapons at his disposal. He is already a valuable fantasy asset given his dual-threat ability, but now his passing stats should be even better next season. Marquise Brown gives Murray a true number-two wide receiver to go along with DeAndre Hopkins, who will be looking to have a bounce-back season with less defensive attention on him.

McBride provides a great option in two tight end sets alongside Zach Ertz for Murray to target over the middle of the field. While Murray did finish as a QB1 last season, he will look to produce closer to the overall QB1 this season with better receiving options and will remain an elite QB option for years to come in dynasty.

DeAndre Hopkins -  If not for his suspension, star wide receiver DeAndre Hopkins would also be a clear winner after the draft in my eyes despite the acquisition of more pass catchers. I am still listing him here though, as I think if you are willing to be patient with him, he could provide great value in fantasy drafts once he returns for the 7th game of the season. While the veteran receiver had somewhat of a down year mainly due to injuries, he was still close to a WR1 based on his per game average. If Hopkins can remain healthy this season, he should receive less defensive attention, and in turn, have a better season. At 29 years old, Hopkins should still have some left in the tank. I see him as a possible fantasy WR2 at least on a per game basis with upside to be a great value after his suspension. He should also serve as a solid option in dynasty for a win-now team. 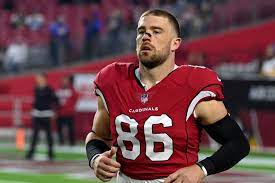 Zach Ertz - Acquired in the middle of last season by the Cardinals, tight end Zach Ertz was poised for a low-end TE1 season after a solid 11 games (9.4 half-ppr points per game) with the Cardinals. However, with the 55th-overall pick in the second round, Arizona invested high draft capital into the tight end position with Trey McBride. Considered by many to be the top tight end prospect in the draft, McBride should significantly cut into Ertz's target share and snaps. It's even possible McBride takes over the job entirely. The only way I see the 31 year old tight end having a TE1 season is if McBride gets injured. Ertz's fantasy days in dynasty are seemingly numbered at this point.

Trey McBride - Like Ertz, Trey McBride was likely seen as a possible TE1 option in the right situation. However, the Cardinals were not the best situation for McBride in the short term. Given the presence of Ertz, it's unlikely McBride is consistently used in single tight end sets. While McBride should be drafted before Ertz given his upside, the 22-year-old tight end could've had a much higher upside if drafted to a more tight end needy team. From a dynasty perspective, McBride should be fine as Ertz has two years left on his contract and could be cut next season, so it's still worth it to draft him relatively high in rookie drafts as long as you are willing to be patient.

Rondale Moore - I also could have put A.J. Green here, but given Moore is higher in ADP (per Underdog fantasy) I put Moore here. While being more used as a gadget player last year, it was definitely possible before the draft that Moore could be considered a breakout candidate next year with more opportunities and snaps. However, with the acquisition of Marquise Brown, any hype surrounding Moore has seemingly been quelled. The 21 year old receiver still has upside in best ball given his big play potential, and should still be viewed as an intriguing option in dynasty given his age, but his breakout will likely have to wait a bit longer. 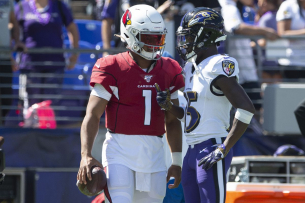 Marquise Brown is hard to analyze following being traded to the Cardinals, and DeAndre Hopkins being suspended soon after. On the surface, it seems like his prospects have improved going from Baltimore's run-heavy offense to Kliff Kingsbury's system, but in reality, the situations aren't that different than people may think. Looking at run/pass ratio, both teams were surprisingly around 56 percent passing, ranking towards the lower half in the league (according to teamrankings.com). Essentially, Brown went from being the second receiving option (to Mark Andrews) in a somewhat run-heavy offense with a mobile quarterback to being the second receiving option (to DeAndre Hopkins beyond the first 6 games) in a somewhat run-heavy offense with a mobile quarterback. While it's possible the Cardinals pass more with better receiving options, in the end, I view the move as neither a win nor a loss for Marquise Brown in 2022. Furthermore, the suspension of Hopkins means Brown should shoot up draft boards, meaning he might be overvalued. He will likely have a very good first six games, but should come back down to earth afterwards, overall making it hard to really judge his true value. From a dynasty perspective, his value also likely hasn't changed much, as long as each team's young star QB remains with their teams long-term.