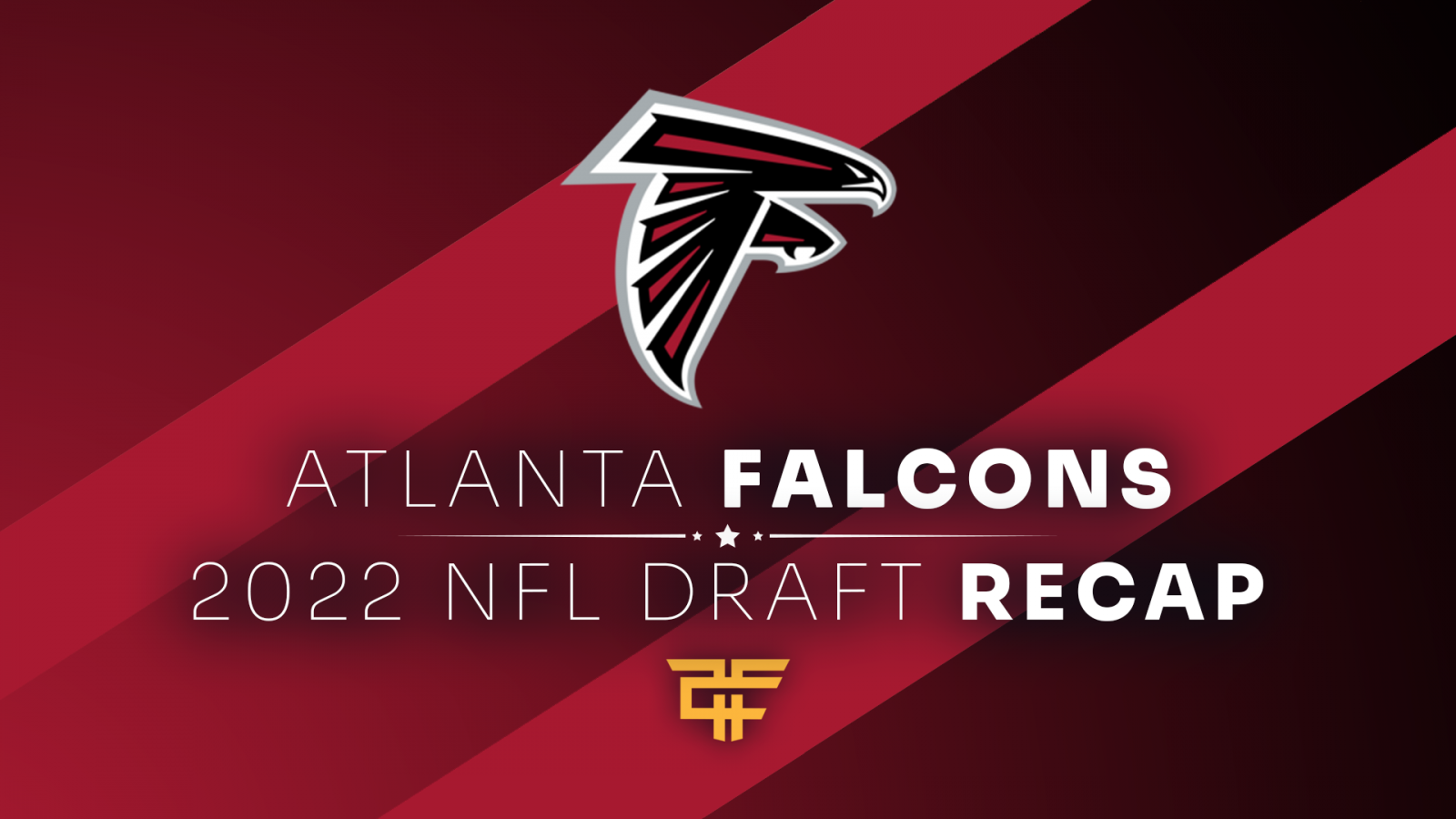 Today, we tackle the Atlanta Falcons and how they fared in the 2022 NFL Draft.

In order to analyze the draft for the Atlanta Falcons, I will be looking at some key winners and losers from a fantasy standpoint based on what went down in the draft. This analysis will not be analyzing how well I think the Falcons did in the draft, but how impactful the draft was on the fantasy outlooks of significant individual players. Starting with the winners: 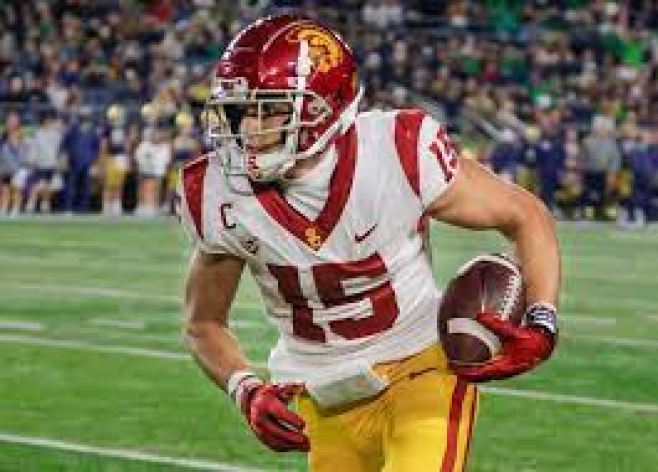 Drake London - Being one of the top receivers in this year's draft class, it would be hard to be drafted into a bad situation. Drake London was drafted as the top wideout 8th overall to the Falcons, immediately making him the number one receiver in their lackluster receiving core. While a better quarterback situation would be helpful, the lack of other options puts London in a great situation to succeed right away next season with a high target share. The only real competition he has for targets is a tight end and a running back, so as long the Falcons are losing a lot, he should get a lot of downfield targets to capitalize on. From a dynasty perspective, the 8th-overall pick is in a prime position to be successful for a long time, so he should be towards the top of rookie drafts.

Desmond Ridder - Being one of the more NFL-ready quarterbacks heading into this year's draft, Desmond Ridder couldn't have asked for a much better situation than the Atlanta Falcons. Even if Ridder doesn't win the starting job in training camp (which I think is very possible), Ridder's competition is Marcus Mariota, a backup quarterback for the past few seasons who hasn't shown much since being drafted second overall. If Mariota shows any sign of struggles (which he likely will) it might not be long before the Falcons want to see what Ridder's got and insert him. Other than Pittsburgh's rookie quarterback Kenny Pickett, the third-round pick has the clearest path to fantasy relevance of any of the rookie quarterbacks. From a dynasty perspective, if you believe in Ridder's talent, he likely has a quick path to playing time, making him more valuable than many of the other rookie QBs from a short-term perspective.

Cordarrelle Patterson - Converting from wide receiver to running back, Cordarrelle Patterson was an extremely fun and surprising story from last year. Given his age and lack of actual running back experience, it seemed likely the Falcons would address the running back position, however, they waited until the fifth round to address the position, meaning likely another busy for Patterson, combine that with the lack of legitimate receiving options, and Patterson could have another good year both rushing and receiving. I'd consider him an RB2 possibly. From a dynasty perspective, Patterson is kind of wait-and-see, as it's hard to expect him to continue on from last year, especially beyond this year, but he has the available opportunities to do it. 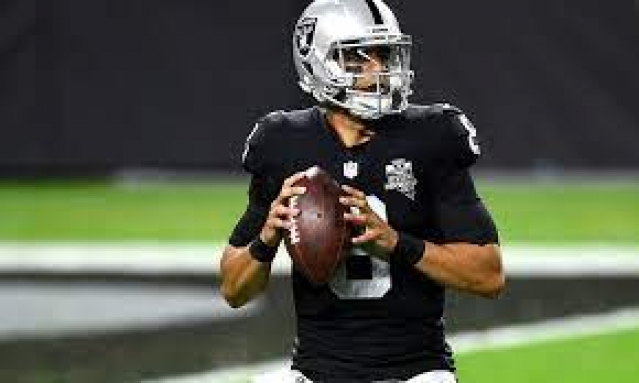 Marcus Mariota - After signing with the Falcons in free agency, Marcus Mariota seemed like a somewhat intriguing fantasy option given his rushing upside. However, with the pick of Desmond Ridder, it seems Mariota will have a short leash. Given being good in fantasy doesn't necessarily translate to being good at football, it will be interesting to see how long Mariota can put up stats without struggling passing-wise or turnovers-wise. Given the Falcons don't have a great team overall, it is very likely the Falcons coaching staff will want to turn to Ridder as soon as possible if the young quarterback isn't the week 1 starter. From a dynasty perspective, Mariota is firmly a win-now player as a flier.

Kyle Pitts - While Kyle Pitts is still an elite tight-end option, the pick of Drake London does likely push him down the pecking order a bit. You could argue the addition of London will limit Pitts's defensive attention, but given the lackluster receiving options, the defense should still be able to focus on London and Pitts a lot. I still view Pitts as near the top in the tight end rankings, but the presence of London does reduce the second-year tight end's upside a bit. From a dynasty perspective, Pitts is still an elite option at the tight end position, as he should be great for years to come.

Auden Tate - While Auden Tate isn't necessarily a great receiver or anything, he would've been the number one WR before the London pick. That would make him probably guaranteed to have some FLEX value or be a solid bench piece at the very least. Now, it's hard to say that, unless the Falcons get surprisingly good QB play from either Mariota or Ridder. He's an interesting player to keep an eye on both in redraft and in dynasty, but I wouldn't necessarily jump to draft Tate, even in late rounds. 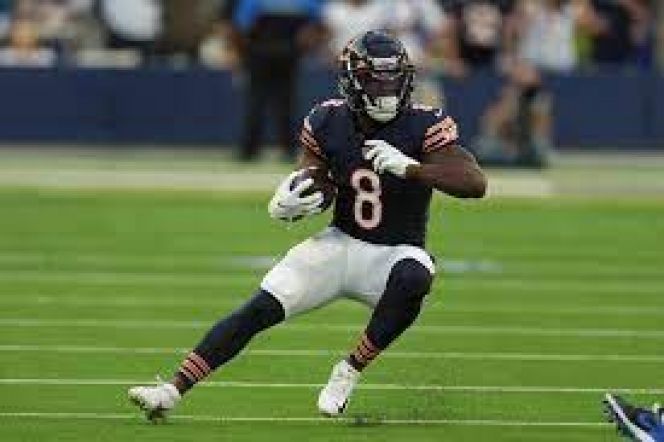 Damien Williams is an interesting handcuff. Given he's had past success both from a real football and fantasy football perspective, if Cordarelle Patterson ever got hurt, Williams would likely be a full replacement for him, both from a rushing and receiving perspective. While I won't say he's as good as Patterson, he's serviceable enough to contribute in an offense without many serviceable options. It will be interesting to see if he gets playing time at all with the presence of Patterson, but I at least think he can serve as an underrated handcuff.