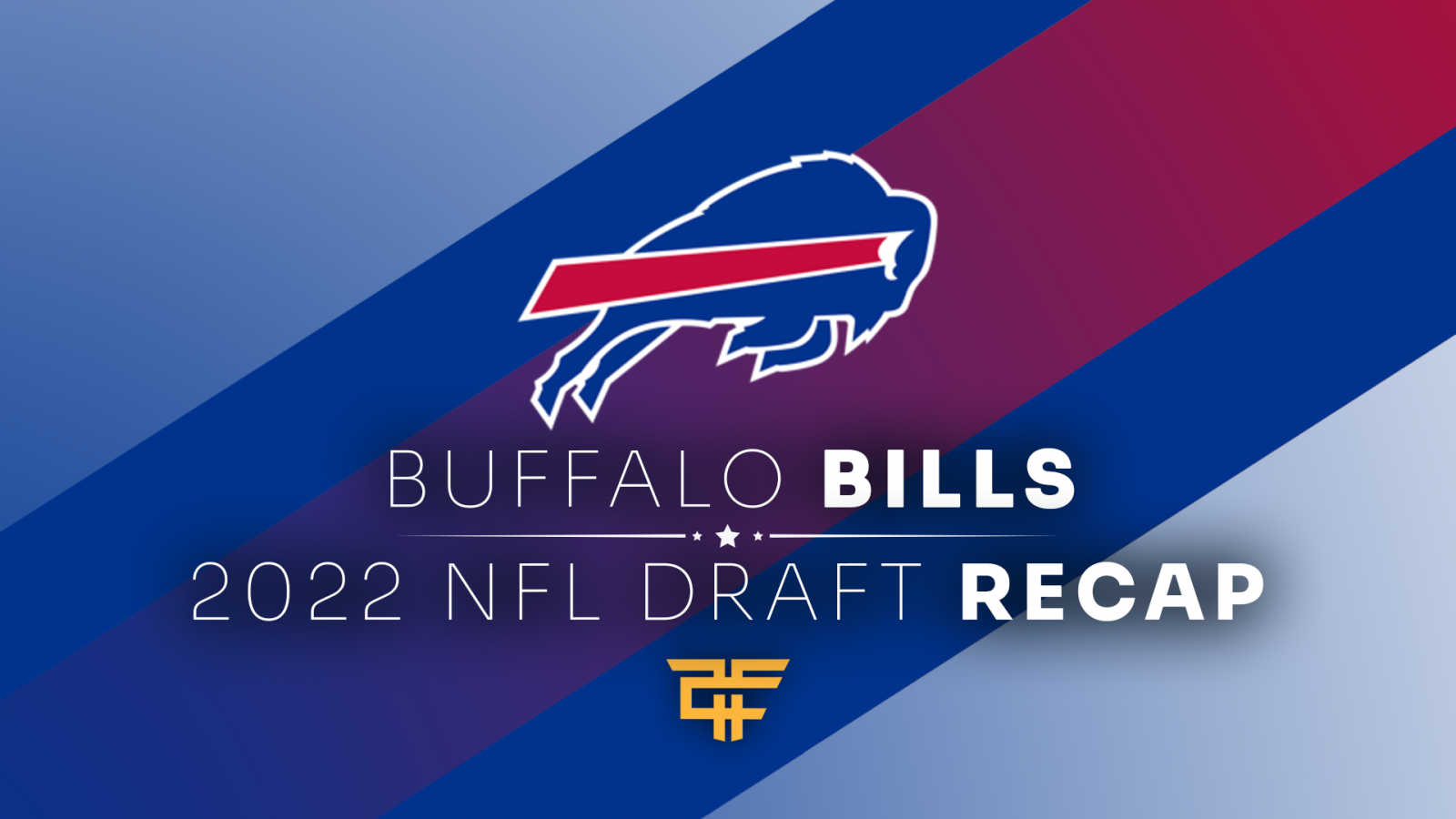 Today, we tackle the Buffalo Bills and how they fared in the 2022 NFL Draft.

While several analysts were convinced that the Buffalo Bills would take Breece Hall with the 23rd-overall pick, they shocked fans and professionals alike by selecting James Cook in the second. The Bills have never found their true starting running back, waffling between Devin Singletary, Zack Moss, and even Matt Breida in a committee situation. While Singletary put up respectable numbers at the end of the fantasy season last year, there are some questions surrounding the wear and tear a workhorse role will do on his small frame.

Cook never took on a full workhorse role at Georgia, as Zamir White got the carries and Cook was the passing-down back, but when he did get the chance, Cook was highly effective. He averaged 6.4 yards per carry on 113 attempts and added 274 yards on 27 receptions. Some analysts say he doesn't have the build of a true NFL running back, as he's exactly one pound too light to be included in that consideration, but he has a legitimate chance at being the bell-cow in Buffalo.

Khalil Shakir put together a "greatest hits" of sorts on film while at Boise State. He broke out his true freshman season and continued to put up highlight-worthy film during the remainder of his tenure. His fantasy outlook, however, remains to be seen. He's sitting behind Stefon Diggs, Gabriel Davis, and newly signed slot receiver Jamison Crowder, so he's unlikely to make an impact in redraft leagues this season. However, Crowder is no spring chicken and has had his share of injuries, so if he goes down, keep your eyes on Shakir as a possible replacement.