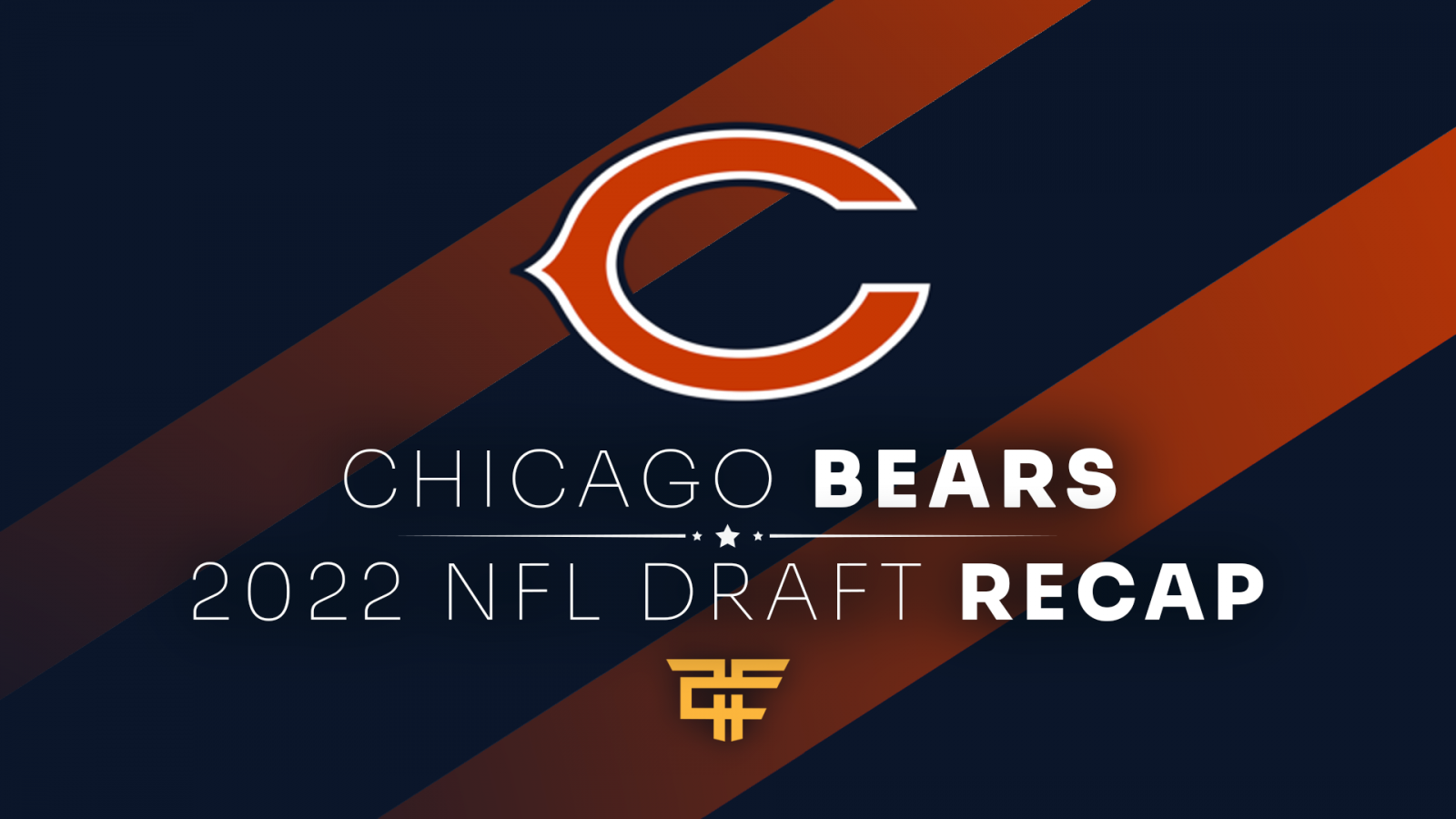 Today, we tackle the Chicago Bears and how they fared in the 2022 NFL Draft.

Da Bears...did absolutely nothing to build around Justin Fields for his second season in the league. They added wide receiver Velus Jones in the third round of the draft, but Jones is the third option behind Darnell Mooney and Byron Pringle...not to mention Cole Kmet is still in the mix. Jones is fast, running a 4.31 at the combine, but he's more of an athlete than a true NFL player. Look for him to have little, if any, fantasy impact in 2022.