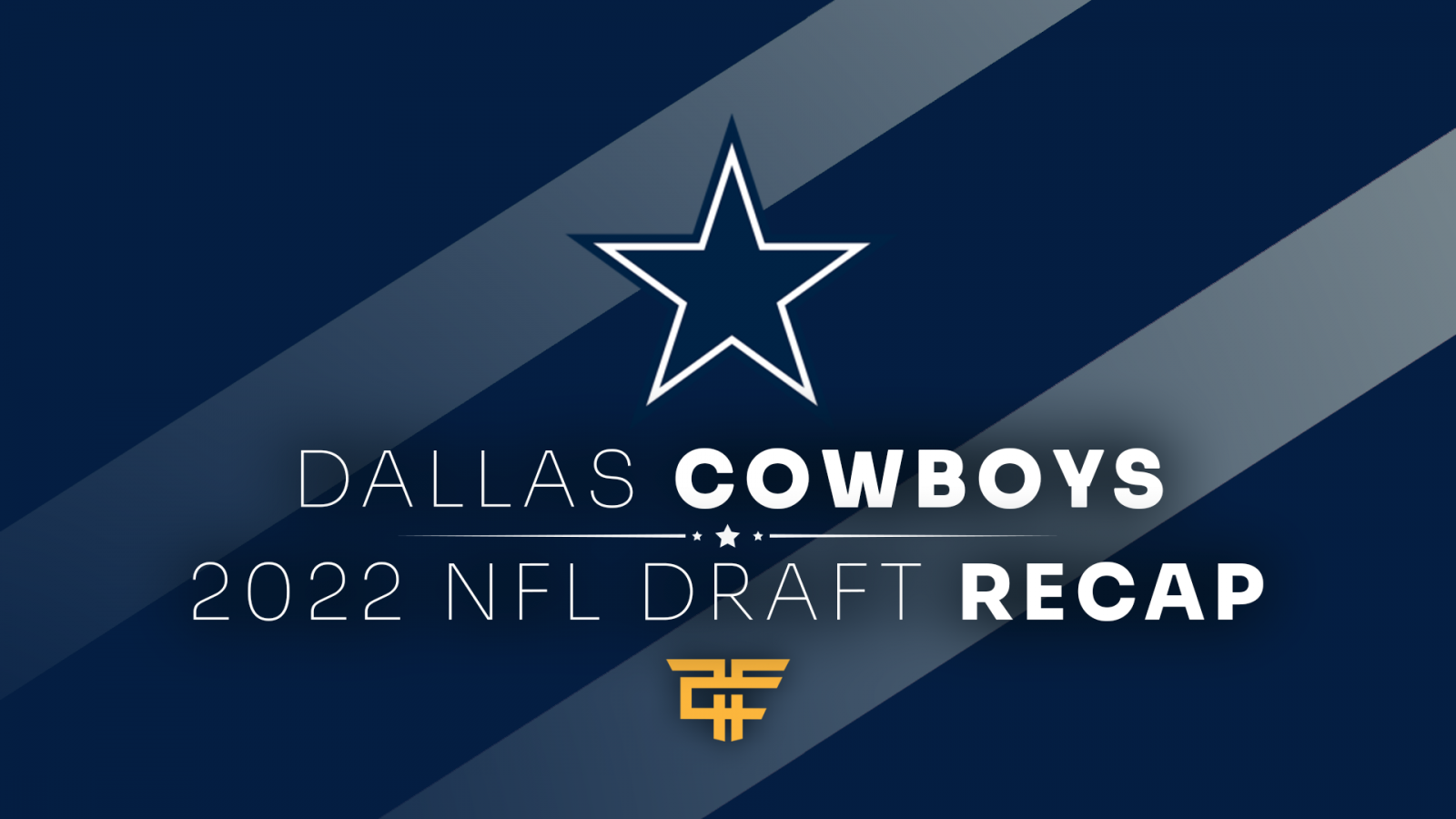 Today, we tackle the Dallas Cowboys and how they fared in the 2022 NFL Draft.

The Cowboys and Jerry Jones did not live up to the pre-draft hype they generated, opting to take offensive tackle Tyler Smith out of Tulsa rather than trading up for one of the top wide receivers in the first round. They finally found a wide receiver in the third, opting to take Jalen Tolbert out of South Alabama.

Tolbert was a big producer in college, racking up 1,474 yards on 82 receptions and adding another eight touchdowns in 2021. With questions about Michael Gallup's recovery from a late-season ACL injury, as well as the departure of Amari Cooper, Cedrick Wilson, and Malik Turner, Tolbert should have an immediate role on this Dallas offense. It remains to be seen whether James Washington or Turner end up as Dak Prescott's WR2 in Gallup's absence, so it's something to keep an eye on during training camp and the preseason.