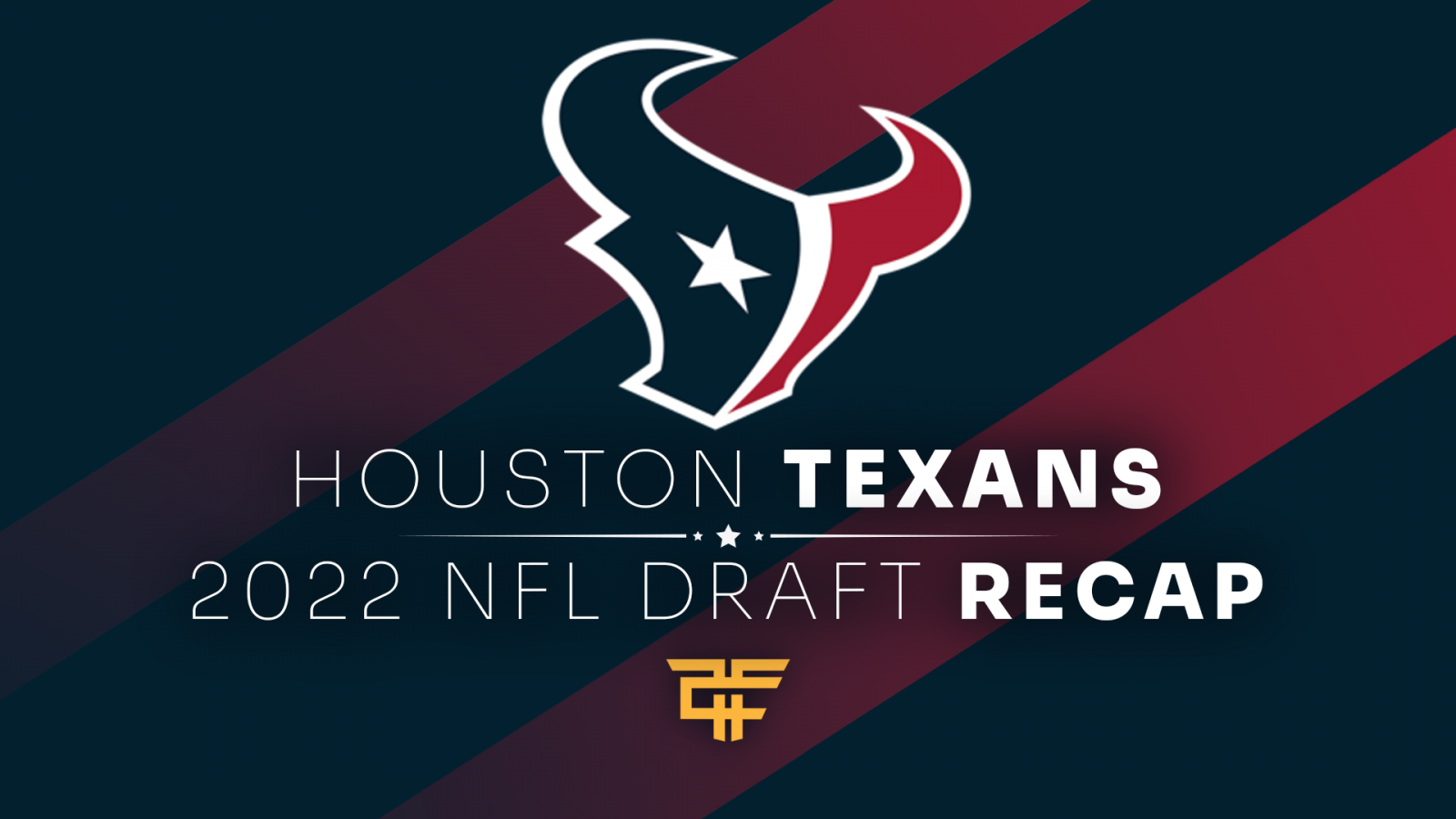 Today, we tackle the Houston Texans and how they fared in the 2022 NFL Draft.

The Houston Texans picked up two fantasy-relevant rookies in this year’s draft, selecting wide receiver John Metchie lll out of Alabama with pick 44 and then running back Dameon Pierce out of Florida in the early fourth round with pick 107.

Wide receiver John Metchie lll was a four-star recruit coming out of high school and racked up respectable numbers over his three years at Alabama. While the early declare junior is a polished slot receiver who can run sophisticated routes, he lacks explosiveness and separation skills and doesn’t possess any unique elements to his game. Metchie could wind up as the team’s default WR2 behind Brandin Cooks, and his playing style won’t interfere with that of oversized, field-stretching wide receiver Nico Collins. Metchie has a relatively low ceiling and will need time to get up to NFL speed as he recovers from an ACL tear suffered at the tail end of last season.

The fourth-round running back Pierce is slowly creeping up fantasy draft boards, but the mild ascension is less due to the player’s average ball skills and can more likely be explained by the lack of overall talent in the Texans’ backfield. Despite being a slow grinder in an ambiguous backfield, Dameon Pierce is a name to keep on your radar as teams finalize their depth charts in preparation for the upcoming season.

It’s hard to get a favorable read on Houston’s offense. Years of playing the role of punchline and punching bag for the rest of the league hasn’t helped the struggling franchise commit to even the most basic tenets of rebuilding. While eternally playing from behind could provide extra targets for their receiving weapons, the team's terminally woeful shortcomings will limit touchdown potential and cap any Texan's upside. Keep an eye on Pierce to see where he lands on their running back depth chart as the season approaches and feel free to slot Metchie anywhere in the third tier of rookie wide receivers.