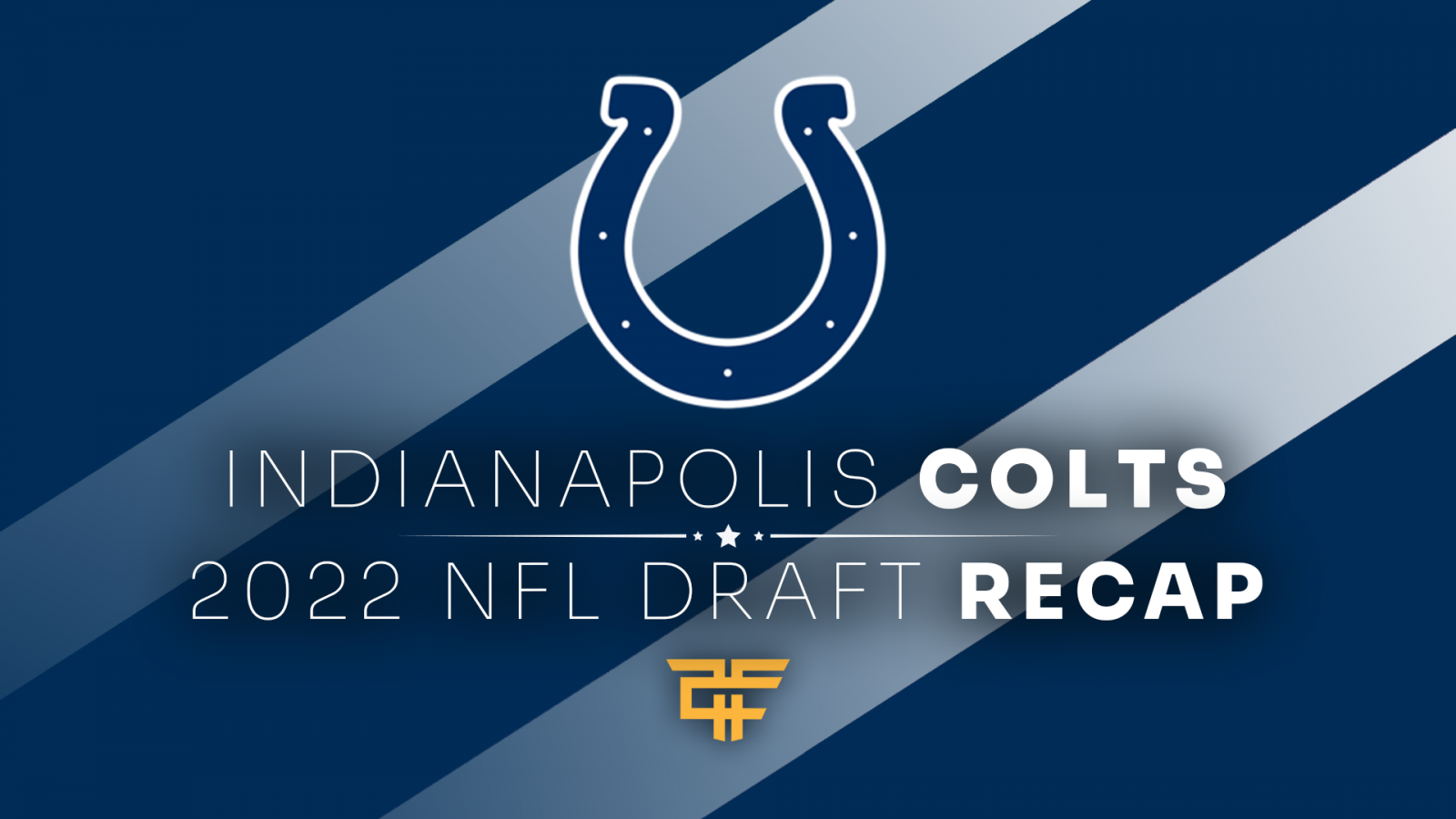 Today, we tackle the Indianapolis Colts and how they fared in the 2022 NFL Draft.

Some analysts saw it as a reach when Indianapolis drafted wide receiver Alec Pierce with the 53rd-overall pick of this year's NFL draft. The Cincinnati senior is an all-around athlete who lettered in every sport and shows brings that level of complete physicality to the gridiron. In college, the 6-foot-3, 211 lb. receiver was combative at the catch point and proved a mismatch for opponents, using deep ball opportunities to show off his 4.41 speed. His playstyle is comparable to Indianapolis' only other notable wide receiver - Michael Pittman. Pierce could quickly work his way up the depth chart to start opposite Pittman as early as week one. Former Falcons quarterback Matt Ryan is replacing Carson Wentz as the Colts’ signal-caller in a move that could provide more quality targets for the team’s shallow receiving core. The Colts are a solid playoff team whose offense revolves around a stellar rushing attack behind stud third-year running back Jonathan Taylor. They’ll continue to lean on the defense and the run game, but the addition of Ryan at quarterback could unleash an aspect to the offense that brings that team to the next level. Expect Pierce to start earning your team fantasy points fairly early in the season as he develops and learns the offense alongside the team’s new quarterback. Pierce is not a very elusive route runner, but his size, speed, combativeness, early draft capital, and lack of competition all indicate that the team will feed him targets as they test what the 22-year-old rookie can bring to the table.

The Colts continued their commitment to physicality with their next pick in the draft, selecting tight end Jelani Woods with the 9th pick of the third round. Jelani was a dominant physical specimen at Virginia, casting a shadow over opponents at 6-foot-7 and weighing in at a bruising 259 lbs. At that size, his 4.61 speed made him a nightmare for defenses to plan around, posing a constant threat to shred smaller opponents down the seam. The high school quarterback has a good intuition for the game but, after transitioning to tight end in college, will need to improve his pass-catching chops if he wants to become a difference-maker in the NFL. The 23-year-old rookie currently sits behind a veteran tight end and fellow giant Mo Alie-Cox and second-year sleeper tight end Kylen Granson. Woods is an exciting prospect and just the sort of developmental player that dynasty taxi squads were made for. The Titans used a second pick on tight end later in the sixth round, drafting Andrew Ogletree, but this is most likely a depth piece with no notable fantasy implications.

The Indianapolis Colts are a solid organization with few fantasy-relevant weapons. Outside of Pittman and Jonathan Taylor, we have yet to see another player who brings solid weekly value. That may finally change with the addition of wide receiver Alec Pierce if he can prove reliable. We can expect low-end WR3 numbers once the rookie learns the playbook and gets accustomed to playing at NFL speed. Should an injury befall Michael Pittman, Pierce could stand alone at the top of the receiving depth chart and prove to be a weekly starter on your fantasy roster. Tight end Jelani Woods can be left on waivers in seasonal leagues but makes for a fun taxi stash in deeper dynasty formats.