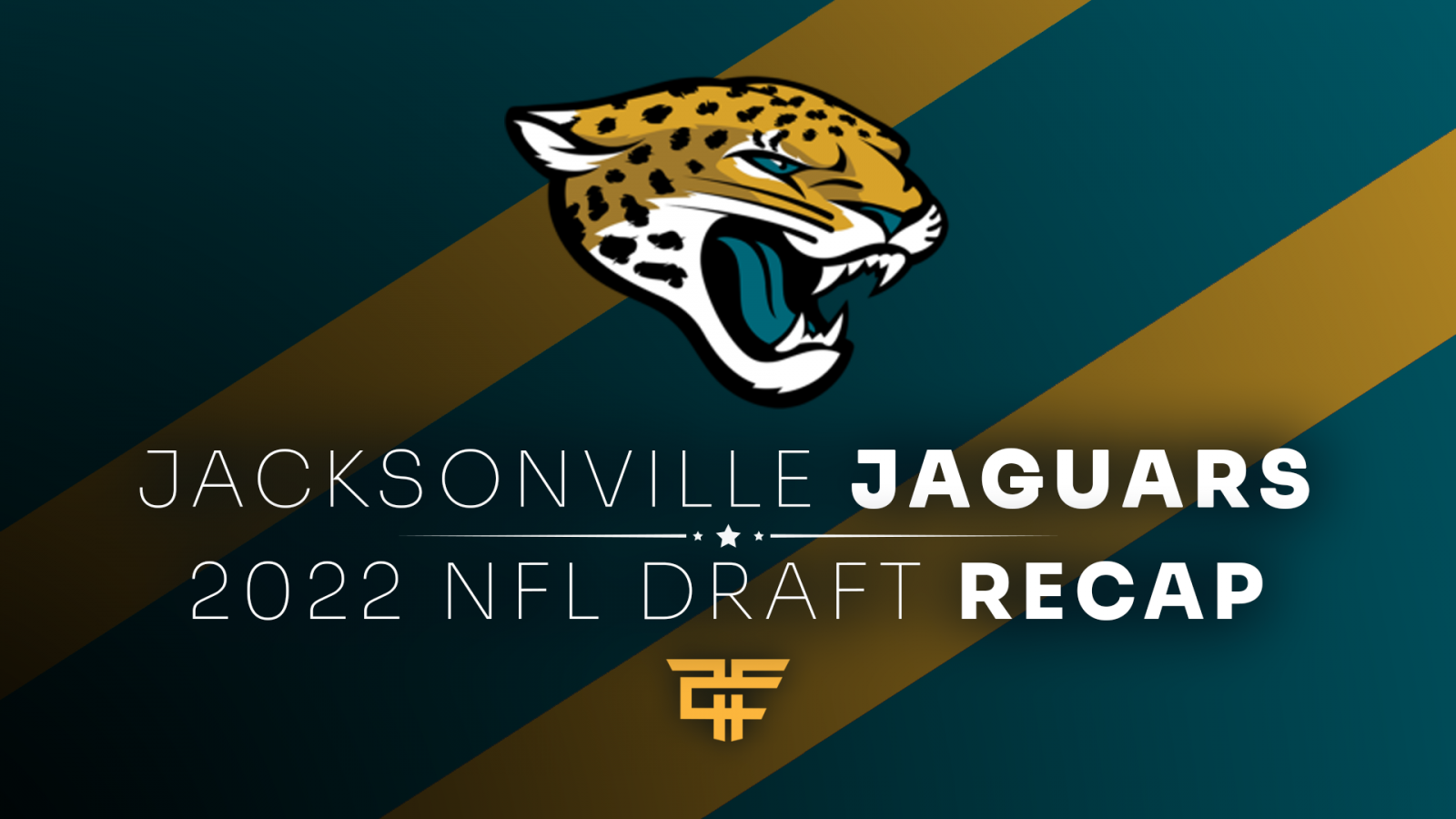 Today, we tackle the Jacksonville Jaguars and how they fared in the 2022 NFL Draft.

The Jaguars spent most of their draft capital on shoring up their offensive line and defensive back corps from an abysmal bottom-20% rank in 2021. Snoop Conner is a name to remember for a dynasty and best ball late-round dart-throw.  At 5’ 10” and 222 lbs, he’s a short-yardage back that could get some playing time with both Etienne and Robinson coming of major injuries last year. Conner’s career stats at Ole Miss include 35 career games, 1,580 yards rushing on 304 attempts (5.2 yards per carry) and 26 rushing touchdowns. Conner also caught 32 passes for 225 yards.

Conner is worth a dart throw late in Dynasty and Best-ball formats due to the possibility of some volume, but we doubt you’ll ever hear his name mentioned in redraft circles.  The Jags could also invite any number of veterans to camp as well, making the Jaguars #154 pick, a JAG. Travon Walker as first-overall pick might be worth a look in IDP leagues, but the Walker will likely generate too expensive an average draft position (ADP) versus other players at value.