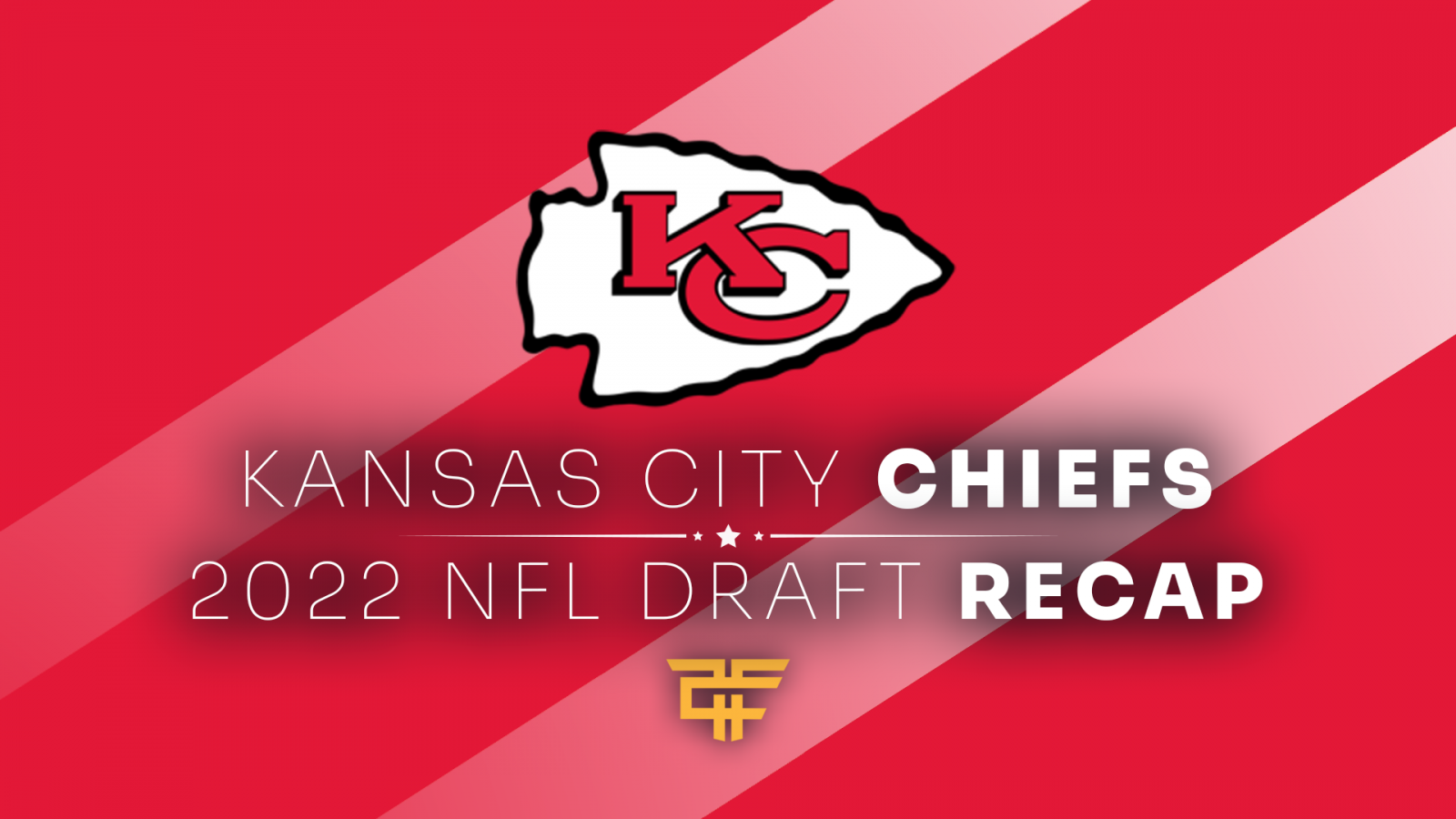 Today, we tackle the Kansas City Chiefs and how they fared in the 2022 NFL Draft.

In order to analyze the draft for the Kansas Chiefs, I will be looking at some key winners and losers from a fantasy standpoint based on what went down in the draft. This analysis will not be analyzing how well I think the Chiefs did in the draft, but how impactful the draft was on the fantasy outlooks of significant individual players. Starting with the winners: 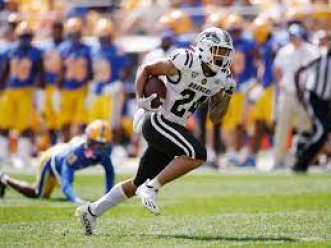 Skyy Moore - With the 54th overall pick, the Chiefs selected Skyy Moore, who could not have ended up in a better situation. With the loss of Tyreek Hill, the Chiefs needed some elite talent to replace him. While Moore wasn't considered one of the absolute top receiving prospects in this year's draft class, he still was talented enough and was considered to have high enough potential to be drafted in the second round, making him likely to get decent playing time. With his competition being not incredible options like Marques Valdes-Scantling, Juju Smith-Schuster, and Mecole Hardman, the youngster has a relatively clear path to at least some fantasy success this year. From a dynasty perspective, being a wide receiver for Patrick Mahomes is one of the best outcomes for a talented young receiver, so Moore should easily be towards the top of the receiver rankings among rookies despite being the 13th receiver drafted.

Clyde Edwards-Helaire - I don't feel great saying Edwards-Helaire is a winner, but he is still the starting running back (unless you believe in Ronald Jones still for some reason) and the Chiefs didn't draft a replacement (unless you count 7th rounder Isiah Pacheco). Edwards-Helaire has been underwhelming for fantasy owners in recent seasons, but he still has had enough fantasy success to be a solid option. He was an RB3/Flex option based on fantasy points per game according to fantasypros.com, so he will likely at the very least repeat that as long as he stays healthy. The young running back isn't really an enticing fantasy option but is still a winner given he remains fantasy relevant. From a dynasty perspective, Edwards-Helaire's value shouldn't really change (not very high) at least for now.

Travis Kelce - Elite tight end Travis Kelce comes out looking great based on the events of this offseason. With no Tyreek Hill and no elite replacement player acquired, Kelce is seemingly the clear number one receiving option in one of the best offenses in the NFL. Given the veteran tight end is getting up there in age, it was very possible the Chiefs would consider drafting his possible replacement to usurp him in the future as well give him more rest this coming season. However, no tight end was drafted, so Kelce remains the clear number one tight end and go-to guy for Patrick Mahomes. From a dynasty perspective, Kelce remains an elite option at the tight position for at least one more season, and likely beyond that as well. 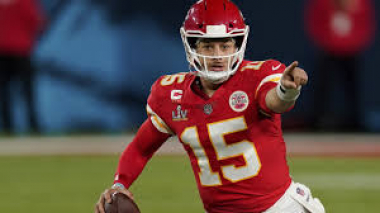 Patrick Mahomes - It feels weird to put him here, but Patrick Mahomes is a loser after the draft. While drafting Skyy Moore is cool, the Chiefs missed on the cream-of-the-crop receivers in a talented receiver class. Skyy Moore was the 13th receiver drafted, meaning, generally speaking, the Chiefs missed out on 12 better options to replace Tyreek Hill. Combine that with solid but nothing special signings of Juju Smith-Schuster and Marques Valdes-Scantling, and the loss of Tyreek Hill will seemingly be a big one. It's obviously possible that at least one of those guys has a huge season to help out Mahomes and replace some of Hill's production, but it's clear that the star quarterback should definitely be ranked behind guys like Josh Allen and Justin Herbert who just have higher upside. From a dynasty perspective, Mahomes is still one of the top QBs and this draft didn't really change anything from that standpoint.

Juju Smith-Schuster - While going from Ben Roethlisberger (now retired) to Patrick Mahomes is a huge win, the pick of Skyy Moore makes Juju Smith-Schuster a post-draft loser. The wide receiver should mainly play in the slot for the Chiefs, a spot that Moore is likely to be used at a decent amount as well. While Moore can play outside as well, the two receivers are a bit similar in that sense, making them likely to clash with each other for playing time. Before the draft, Juju could've been considered a high upside guy on a prove-it one-year deal, but after the draft, he's now a loser, and unlikely to breakout. From a dynasty perspective, Juju is a question mark, as he's on a one-year prove-it deal, meaning it's hard to predict what he'll do this season or next season.

Mecole Hardman - Mecole Hardman has flashed talent before with his speed but has never really put it all together. With Tyreek Hill gone, it seemed possible the Chiefs would try to use Hardman to at least try to replace Hill's speed threat. However, with the pick of Moore and other free agent acquisitions, it seems like the Chiefs don't really believe in Hardman, he will continue to be used more as a depth option and gadget player than a legitimate receiving option. From a dynasty perspective, I don't see much value in the speedy WR at this point. 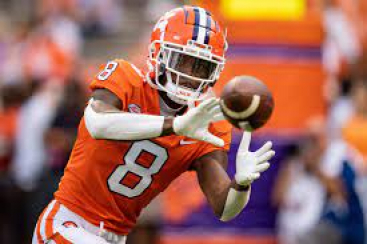 Justyn Ross is a super intriguing option both from an NFL and fantasy perspective. Once considered one of the top receiving prospects in this year's elite receiving draft class, Ross had injury red flags that seemingly scared away every NFL team. Ross being signed as an undrafted free agent to the Chiefs in a murky receiving core makes his upside immense. If you are looking for a very late draft pick with high upside both in redraft and in dynasty, Ross may be worth the flier to see what happens this coming season.