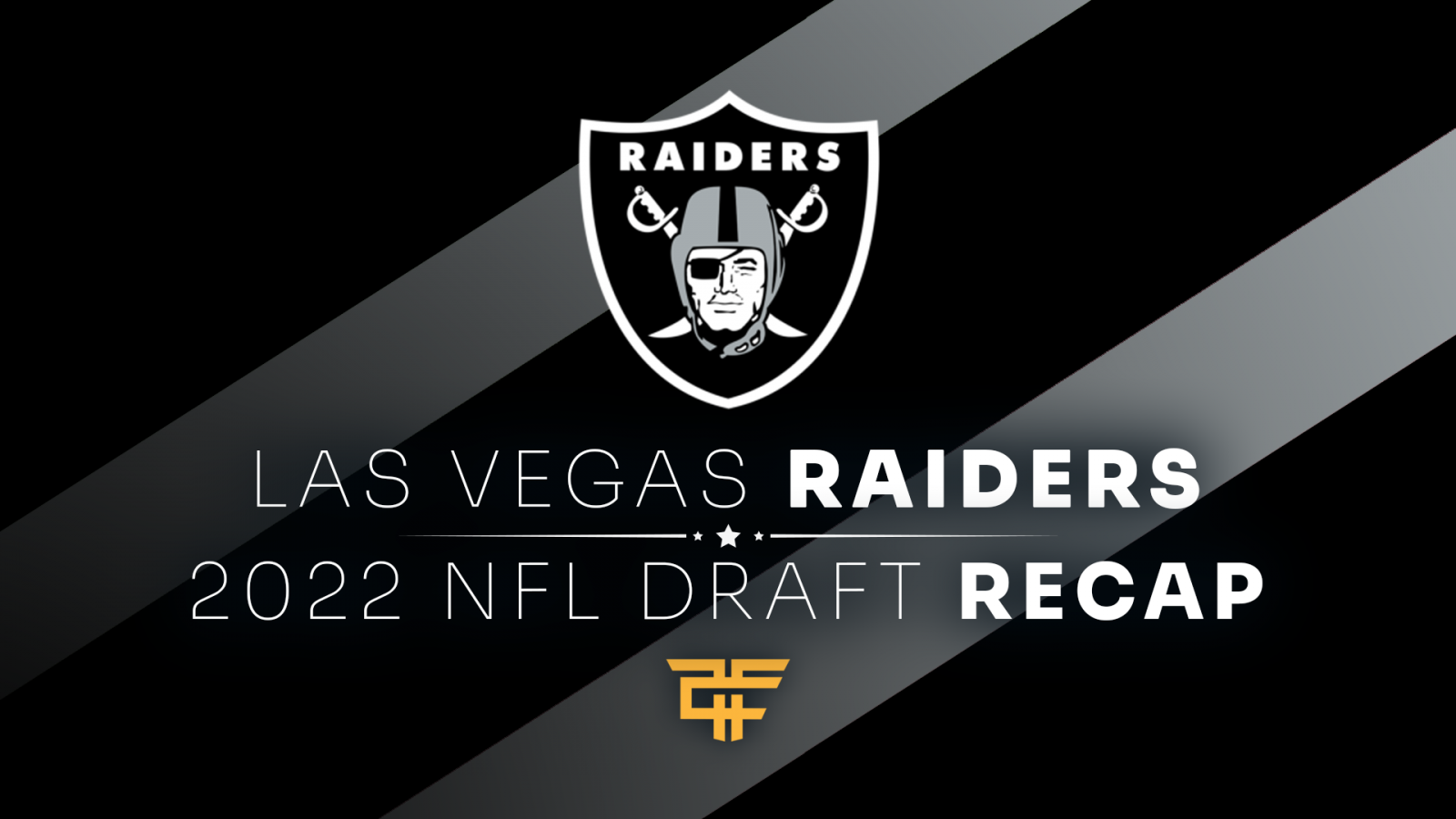 Today, we tackle the Las Vegas Raiders and how they fared in the 2022 NFL Draft.

The Las Vegas Raiders were surprisingly successful last year considering what a tumultuous season their organization went through. They brought in former New England offensive coordinator Josh McDaniels to be their new head coach this offseason, and it appears that McDaniels brought Belichick’s affinity for overstocked, ambiguous backfields along for the ride. The Raiders skimped on skill positions in the draft, with their only notable addition being fourth-round running back Zamir White. At 6-foot, 215 pound, White is a bruising downhill runner who hasn’t shown much in the receiving game. He was the top tunning back recruit coming out of high school, but two separate ACL tears in college led NFL general managers to fade the young athlete. McDaniels brought Patriots running back Brandon Bolden with him to Vegas and also signed pass-catching back Ameer Abdullah from North Carolina.

As it stands, Zamir will spend the season working his way up the depth chart behind Josh Jacobs, Kenyan Drake, Bolden, and Abdullah. He shouldn't be drafted in seasonal leagues and is worth a late-round taxi stash at best in dynasty leagues. The Raiders did recently decline Jacobs’ fifth-year option, meaning none of the veteran backs will be under contract at the end of this year. Still, as ambiguous as that backfield is today, it will likely be just as murky entering 2023.