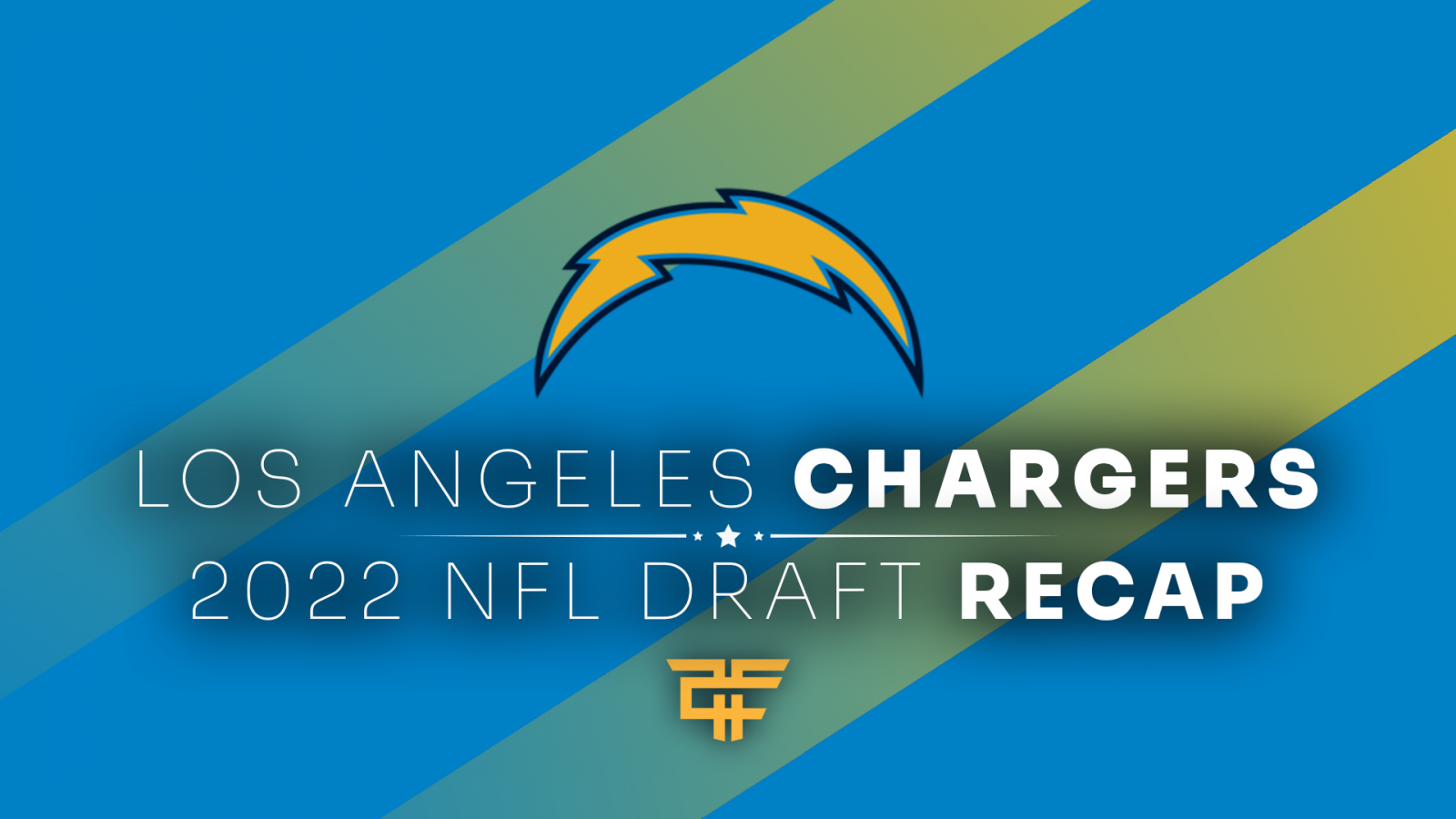 Today, we tackle the Los Angeles Chargers and how they fared in the 2022 NFL Draft.

Isaiah Spiller was expected to be the third running back off the board, but after he slipped into the fourth round, the Chargers pounced on a backup for Austin Ekeler. Spiller is already the de facto second in line behind Ekeler, so he is the premier handcuff option for one of the top five running backs in the league. Unlike last season, when we had to collectively throw our hands in the air and shrug when guessing between Justin Jackson, Larry Rountree, and Joshua Kelley, Spiller should have a clear-cut role in this backfield. Look for him to carve out a bigger role as the season progresses.