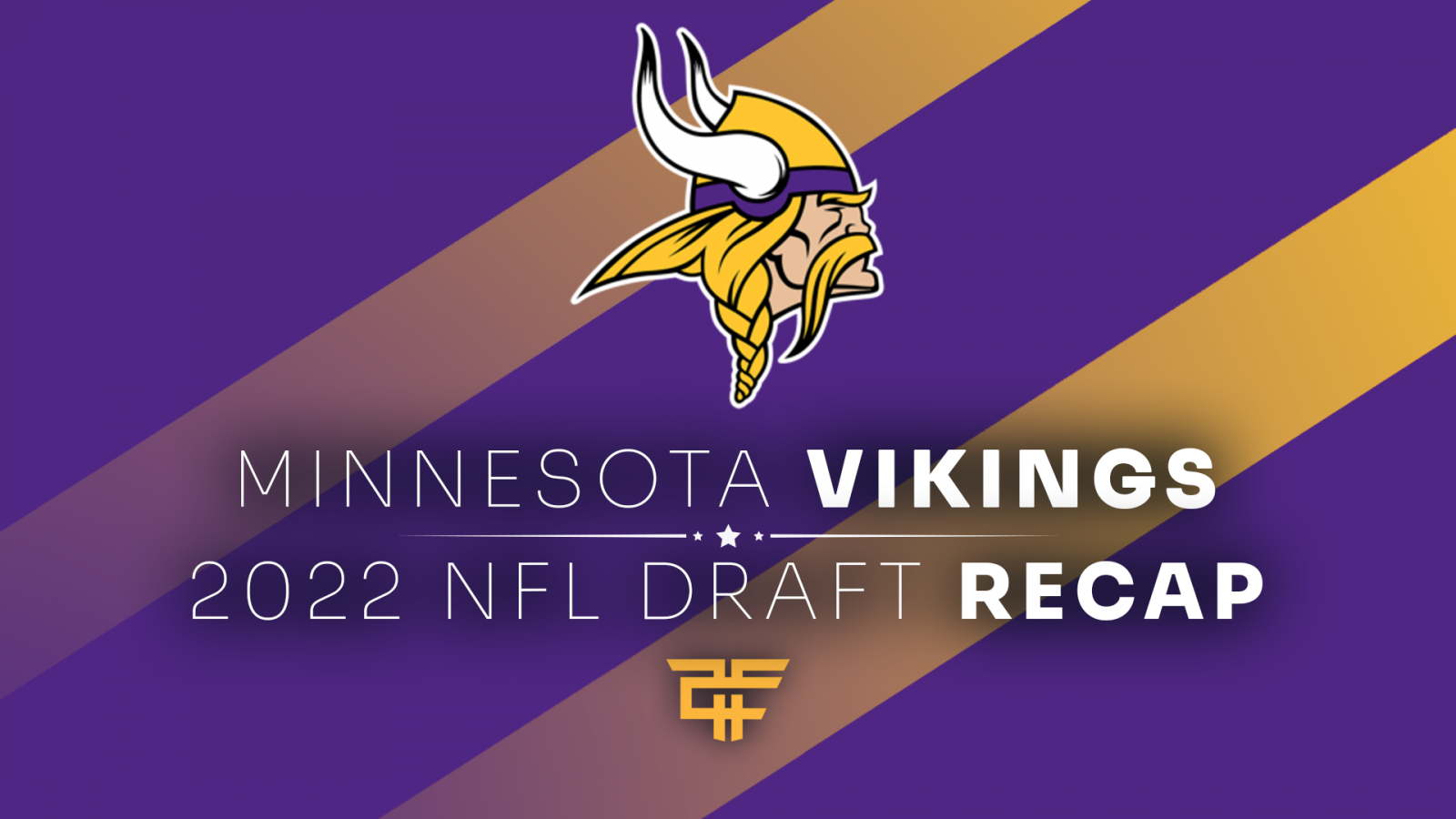 Today, we tackle the Minnesota Vikings and how they fared in the 2022 NFL Draft.

With entrenched starters at quarterback, running back, wide receiver, and tight end, the Vikings and new general manager Kwesi Adofo-Mensah focused on the sore spots of their roster depth - namely in the secondary.

The Vikings did address some depth needs at running back with North Carolina speedster Ty Chandler, who posted a sub-4.4 40-yard dash. His ability to catch passes and work in the return game should make him at least moderately interesting in the deeper parts of dynasty rookie drafts. Chandler can safely be ignored in seasonal formats.

With Jalen Nailor and Nick Muse, both offer athletic profiles that could capably fill the back-end of an NFL roster but offer little to no immediate return in any fantasy football format in 2022 barring injury. They are both taxi squad additions at best in dynasty formats.