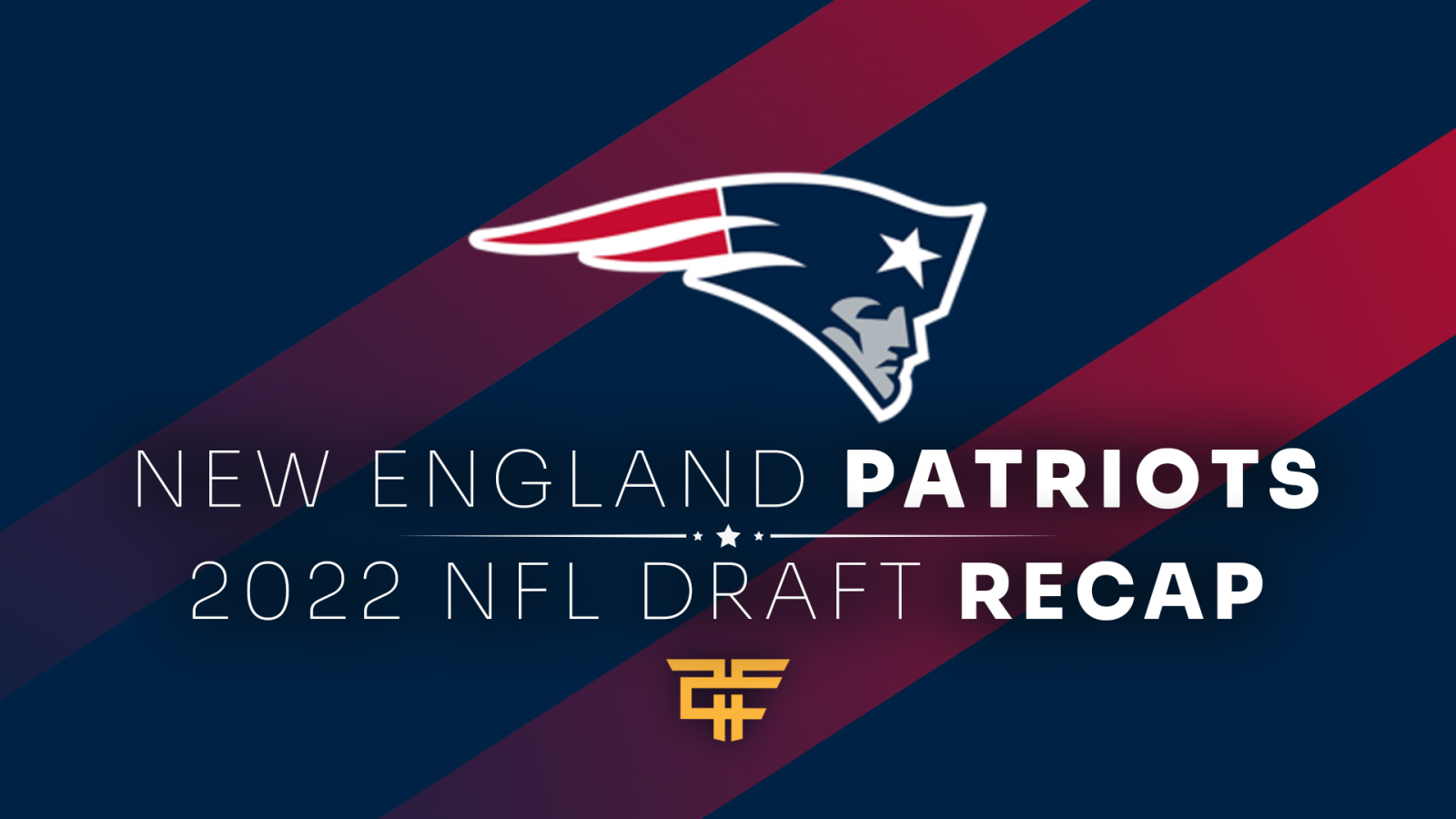 Today, we tackle the New England Patriots and how they fared in the 2022 NFL Draft.

In order to analyze the draft for the New England Patriots, I will be looking at some key winners and losers from a fantasy standpoint based on what went down in the draft. This analysis will not be analyzing how well I think the Patriots did in the draft, but how impactful the draft was on the fantasy outlooks of significant individual players. Starting with the winners: 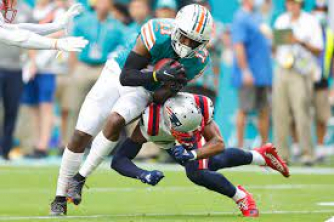 Devante Parker - Recently acquired from the Dolphins, Parker is in a good position to succeed in New England. While many thought the Patriots might grab one of the top receivers in this year's draft class, they waited until late in the 2nd round to draft Tyquan Thornton, who many felt was a reach. Based on that, Parker is seemingly lined up to be the top receiving option in a young and upcoming offense with 2nd year quarterback Mac Jones. As long as Parker can stay healthy, he can put possibly put up WR2 numbers this season. From a dynasty perspective, Parker is seemingly a solid option as long as he remains the number one receiver with the Patriots.

Tyquan Thornton - Given that the Patriots reached on him according to many draft experts, the Patriots were higher on Thornton than other teams. As of right now it seems like he is likely the WR4 on depth chart, but that could quickly change given how unproven the wide receiver core is. On top of that, Thornton was mainly drafted for his speed, so as long as he gets some playing time, it's always possible he could rip off some big plays. He makes for an interesting flyer late in drafts given the uncertainty surrounding him. From a dynasty perspective, the 2nd round pick will take some time to get going likely, but New England seems like an interesting spot for Thornton given the presence of a good young quarterback in Mac Jones and the lack of elite receiving competition.

Jakobi Meyers - Similar to Parker, Meyers shouldn't be too affected the pick of Thornton. Meyers mainly plays in the slot, so he should still get a ton of playtime and targets despite more competition. Meyers is an intriguing player given he struggles to score touchdowns, so he could be in line for a big year fantasy-wise if he starts scoring more. With little competition from the slot specifically, the young receiver is capable of putting together a possible WR2 season (at least in PPR) if he can combine his many catches with more touchdowns. 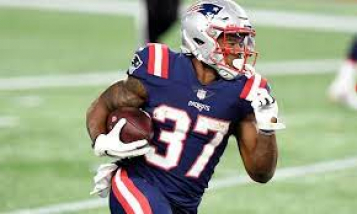 Damien Harris - After drafting two more running backs in this year's draft, Damien Harris's days with the Patriots are seemingly numbered. That now makes three running backs in the last two years (Rhamondre Stevenson), meaning Harris's playtime will likely decrease even more this year. To make matters worse for Harris, he has one year left on his contract, so its likely the Patriots are already preparing for his departure. While I still expect Harris to be the starter, I highly doubt he is anywhere close to a bell-cow back, given the success of Rhamondre Stevenson last season, and the lasting presence of pass-catching backs like James White. From a dynasty perspective, unless a team loves Harris and signs him to a lucrative deal next offseason, its likely Harris's value has peaked.

Kendrick Bourne - With already lots of competition for the third wide receiver spot, the pick of Tyquan Thornton complicates things further for Bourne. Bourne was solid last season, but not really fantasy-relevant beyond a FLEX level, so it will be interesting to see what his playtime is like this year compared to last year. It's possible he gets most of the playtime as the third WR, but even then, Bourne is unlikely to have much upside heading into this season. I think it's entirely possible that Bourne starts out as the WR3, but Thornton takes over for him after a few weeks given the second-round pick's unique speed threat. The former San Francisco receiver will likely have his work cut out for him in order to maintain consistent playtime unless injuries to his competition occur. From a dynasty perspective, Bourne is likely being phased out of receiving core, so it's doubtful his value will ever get any higher than it was last season.

Nelson Agholor - Like Harris, Nelson Agholor also has one year left on his contract. The pick of Thornton combined with his subpar play likely means he has little to no value in fantasy next season beyond injuries. Agholor was already somewhat of a disappointment last season given his contract, so it seems like the Patriots view him that way as well heading into this season given the acquisitions they've made in the receiving core. On top of that, Agholor was mainly brought in to be a speed threat, so he is essentially a veteran version of Tyquan Thornton who's beyond his best years. From a dynasty perspective, the veteran wide receiver has essentially zero value, and probably isn't worth drafting. 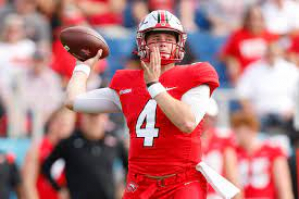 In the fourth round, the Patriots surprised a lot of people by drafting Western Kentucky quarterback Bailey Zappe. This pick was a weird pick given the Patriots drafted Mac Jones last season, so unless Mac quickly falters, its unlikely Zappe plays for the Patriots anytime soon. However, given he's a fourth-round pick, it seems the Patriots view him pretty highly as a prospect, so its possible he shows signs of potential in limited playtime during the preseason or maybe in short stints during the regular season (kind of like Jimmy Garoppolo) and gets traded to a quarterback-needy team. While I wouldn't necessarily recommend having Zappe in fantasy, he's an interesting name to keep an eye on, especially in dynasty.