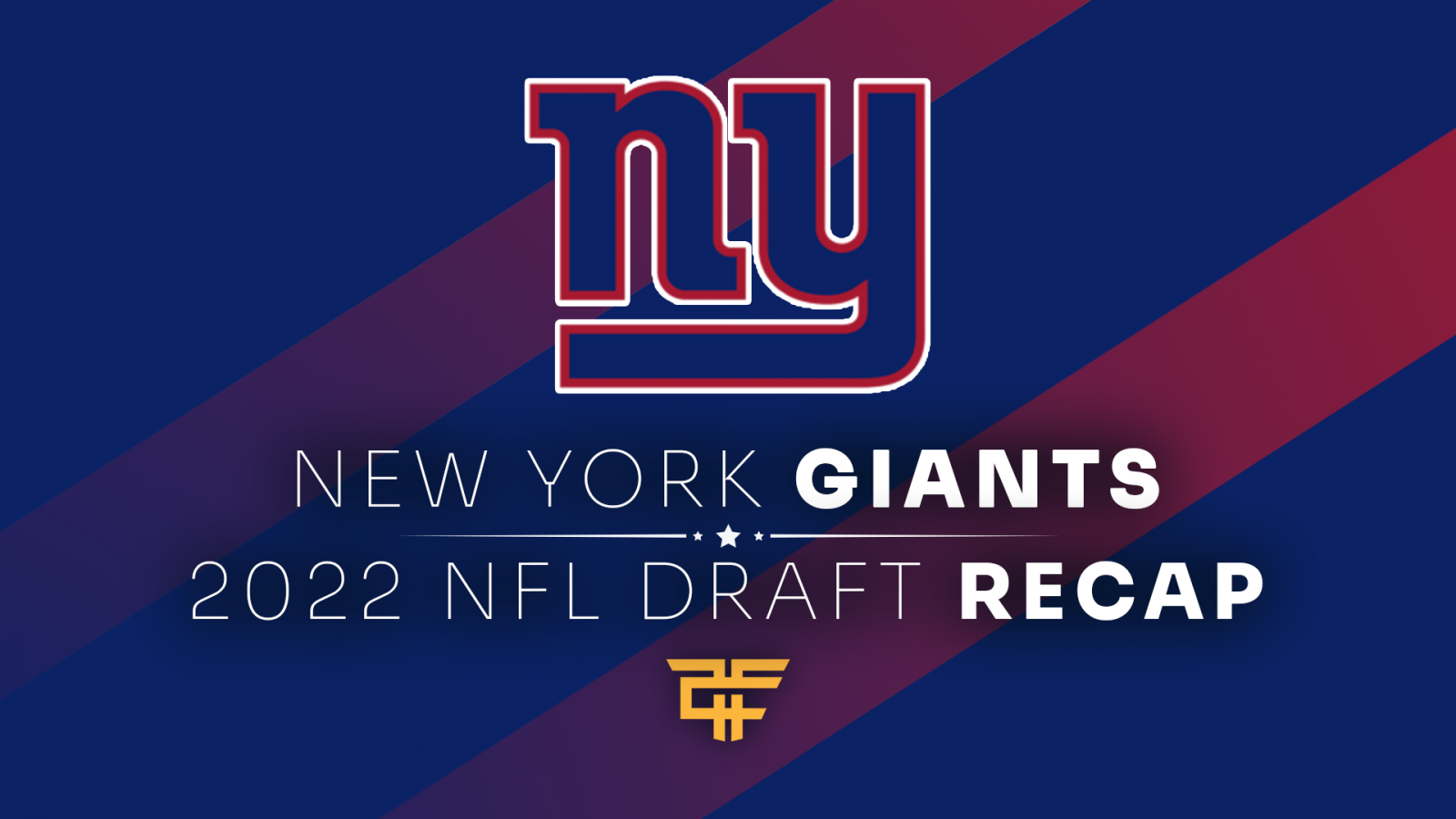 Today, we tackle the New York Giants and how they fared in the 2022 NFL Draft.

The Giants made a whopping eleven draft picks this year.  Skill position-wise, they only added Wan'Dale Robinson as a future slot receiver in round two and fourth-round tight end project Daniel Bellinger.

This season is all about finding out what Daniel Jones can do.  Is he the signal-caller of the future or will New York spend one of their two first-rounders in 2023 on a QB?  Well, there are no more excuses after this draft.  New York bolstered its offensive line with massive tackle Evan Neal from Alabama and UNC's Joshua Ezeudu in round three.  These additions should help take the pressure off of Jones who was sacked 22 times last season and lost a fumble a mind-boggling 36 times in his three-year career.

Wan'Dale Robinson likely will struggle to find the field with a very crowded receiving corps around him.  This could change quickly a year from now though as all but Kadarius Toney can be moved on from.  In that case, Robinson becomes the new slot receiver and assumes an every-down role.  There's a lot for Robinson to prove this year, but second-round draft capital tells us that the G-men have a vested interest in getting him on the field.

Daniel Bellinger might be buried on the depth chart at TE right now, but in dynasty, he's someone to heavily monitor.  Only journeymen Ricky Seals-Jones and Jordan Akins sit ahead of him today.  Fast forward to 2023 and his receiving acumen might springboard him into the starting lineup.