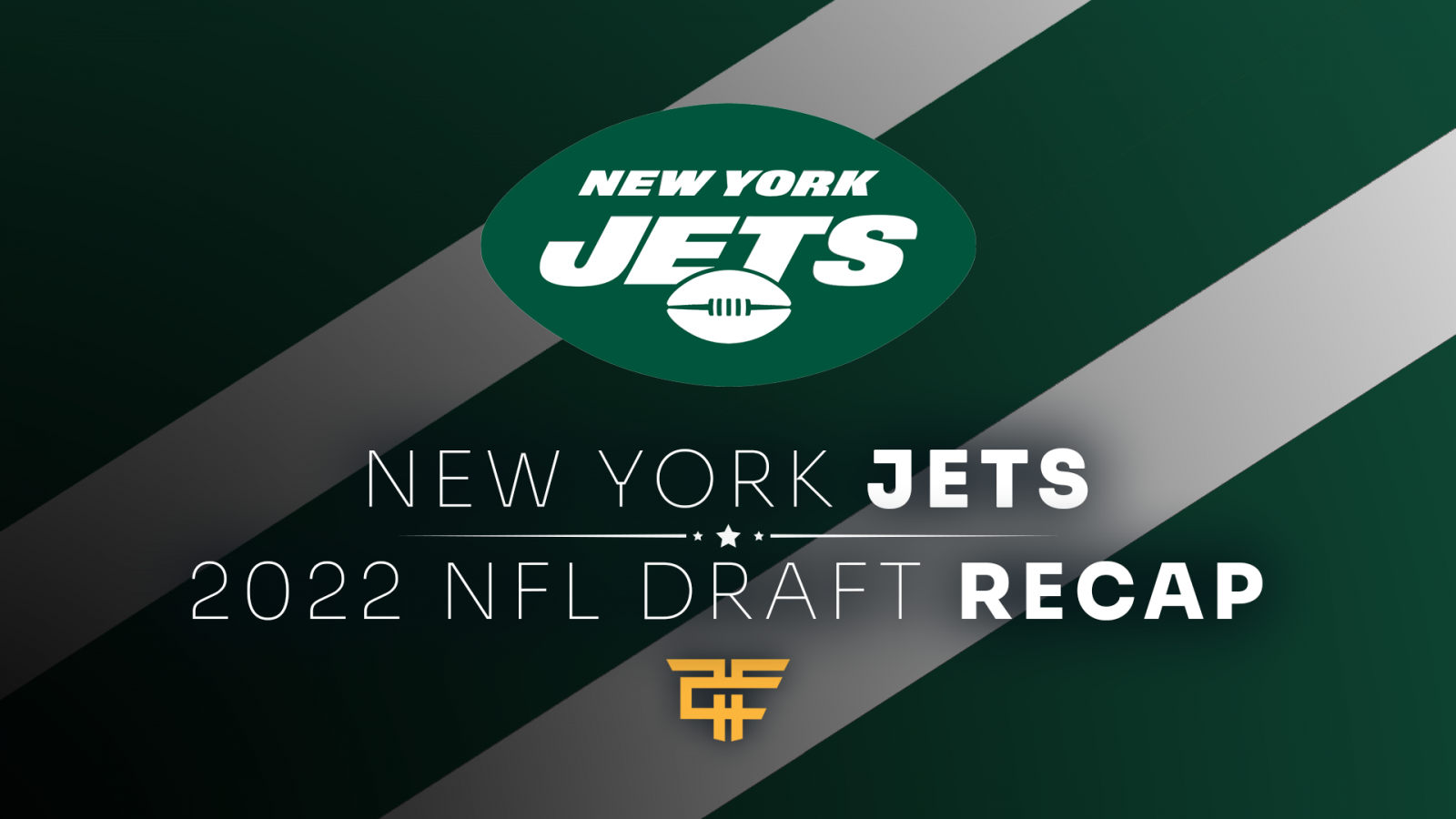 Today, we tackle the New York Jets and how they fared in the 2022 NFL Draft.

No team had a better draft for fantasy purposes (or real ones) than the New York Jets.  GM Joe Douglas was masterful in his accumulation and use of picks.  The Jets surrounded Zach Wilson with, in my opinion, the best wide receiver in the draft, Garrett Wilson.  He was given an elite, three-down runner in Breece Hall, and tight end Jeremy Ruckert is a very talented receiver who can learn from the crowded TE room at MetLife.

The defensive selections of "Sauce" Gardner and Jermaine Johnson can't be overlooked for a team who ranked 30th in 2021 in passing yards allowed.  Both should be day one starters for Robert Saleh's defense.

Wilson already has a top 100 Underdog ADP.  He will challenge second-year WR Elijah Moore and former first-rounder Corey Davis for targets.  In re-draft, it will be hard to trust Wilson as anything more than a boom-bust WR 4.

Breece Hall is the apple of so many dynasty drafter's eyes.  Coming out of Iowa State with back-to-back 23 touchdown seasons, he's likely to assume the 1a role in the Jet's zone running scheme.  A capable receiver, he caught 36 passes in his final year of college.  He's the sort of back that players in PPR leagues lose their minds over.  If he can assume a workhorse role, he has top 12 potential this season.  Hall's Underdog ADP is already top 50.  I expect that to climb into the top three rounds by summer.