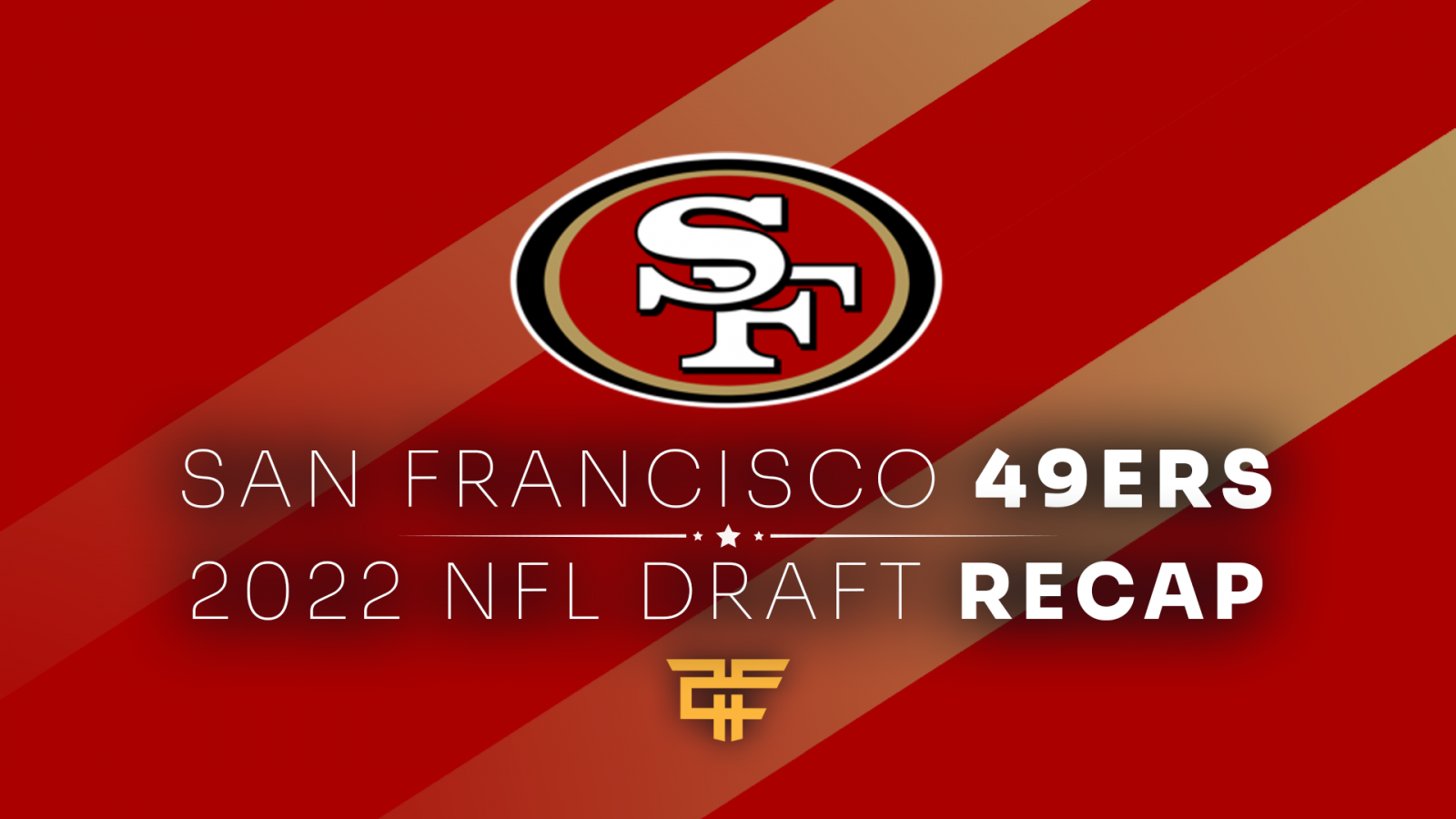 Today, we tackle the San Francisco 49ers and how they fared in the 2022 NFL Draft.

The 49ers used a third-round pick on LSU running back Tyrion Davis-Price to solidify their backfield. Any running backs that Kyle Shanahan selects in an NFL Draft should always garner every fantasy manager’s attention. In his last season with the Tigers, Davis-Price rushed 211 times for 1,003 yards and six touchdowns. Last year’s rookie Trey Sermon was in the dog house for most of last year and could be heading out the door with this pick. Elijah Mitchell will be the starter heading into the season, although he is currently recovering from minor knee surgery to clean up his knee. The running backs behind Mitchell are Jeff Wilson and Ja’Mycal Hasty always seem to be injured, which makes Davis-Price a player to draft in rookie drafts and should be targeted in the third round in all dynasty leagues and a sleeper in redraft leagues come this fall.

Here's what Tyrion Davis-Price is bringing to the 49ers 🍿 pic.twitter.com/lUJpEgIBLQ

With all the drama surrounding Deebo Samuel and his trade request, it’s no wonder why the 49ers drafted wide receiver Danny Gray in the third round. For now, Samuel is still a 49er and more than likely will be starting for them come Week 1. In 18 games over the last two seasons at SMU, Gray produced 82 receptions for 1,251 receiving yards and 13 touchdowns for the Mustangs. The wide receiver has elite speed and can play at all three levels of the field. After Samuel and Brandon Ayuk, there’s not much competition for Gray in the current wide receiver room for the 49ers. Fantasy and dynasty managers may need to have a little patience with Gray initially due to the Samuel situation but should Samuel be shipped out Gray will be sure to rise up the draft board. For now, Gray can be drafted in the fourth round of rookie drafts, with an eye on making more of a splash in 2023, unless the path for playing time becomes clearer before then.

In the seventh round, the 49ers started to prepare for life after Jimmy Garoppolo by drafting Brock Purdy. Purdy threw for 12,170 yards, 81 touchdowns, and 33 interceptions in his four-year collegiate career at Iowa State. Purdy will need a Trey Lance injury and Garoppolo to change area codes in order to sniff the field this year. Purdy should only be stashed in deep two-quarterbacks/super-flex dynasty leagues at this point.