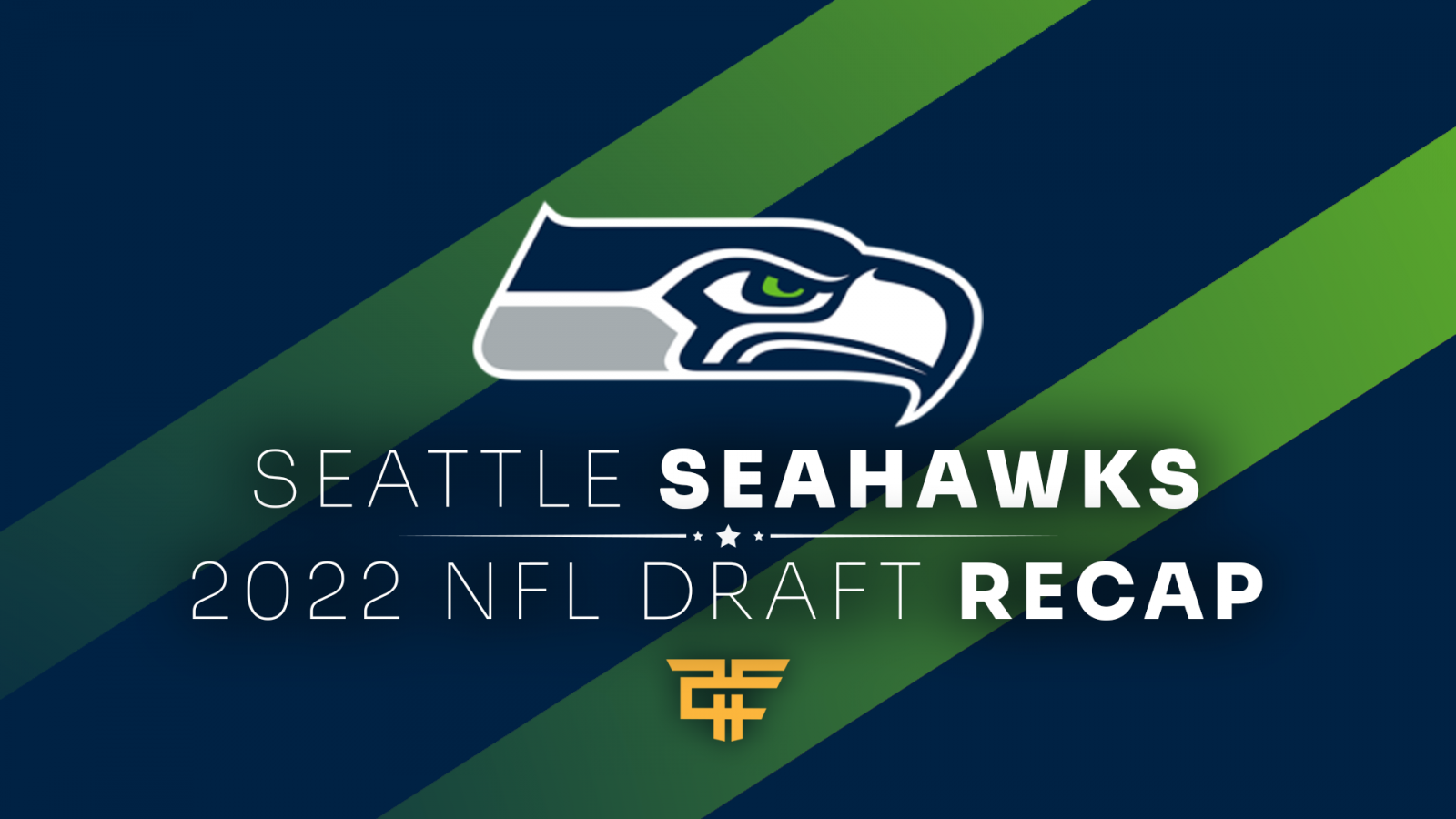 Today, we tackle the Seattle Seahawks and how they fared in the 2022 NFL Draft.

In a vacuum, Seattle had a decent draft, snagging Charles Cross at ninth-overall and stealing Coby Bryant in the fourth round, but let's zoom out. They completely passed on a quarterback - a clear need after shipping Russell Wilson to Denver - and reached for a two-down banger in Kenneth Walker III. An early declare, Walker balled out after transferring to Michigan State, tallying over 1,700 yards from scrimmage and 19 touchdowns. But Walker's landing spot is one of the worst in the league.

In this Pete Carroll fever dream, Seahawks fans will have a riveting camp battle between Drew Lock and Geno Smith. Boasting a low-volume passing attack combined with an amalgamation of Rashaad Penny and Walker, they will look to establish the shit out of the run and mitigate mistakes from his mediocre quarterbacks. In a clear committee, Walker will be a fantasy RB3/RB4 with little upside based on volume in 2022. Barring an injury to Penny, he will likely catch very few passes from an average quarterback in a below-average offense. Be very careful fantasy GMs, this will be one of the worst teams in the league, looking to cash in on a shiny new quarterback in the 2023 draft.