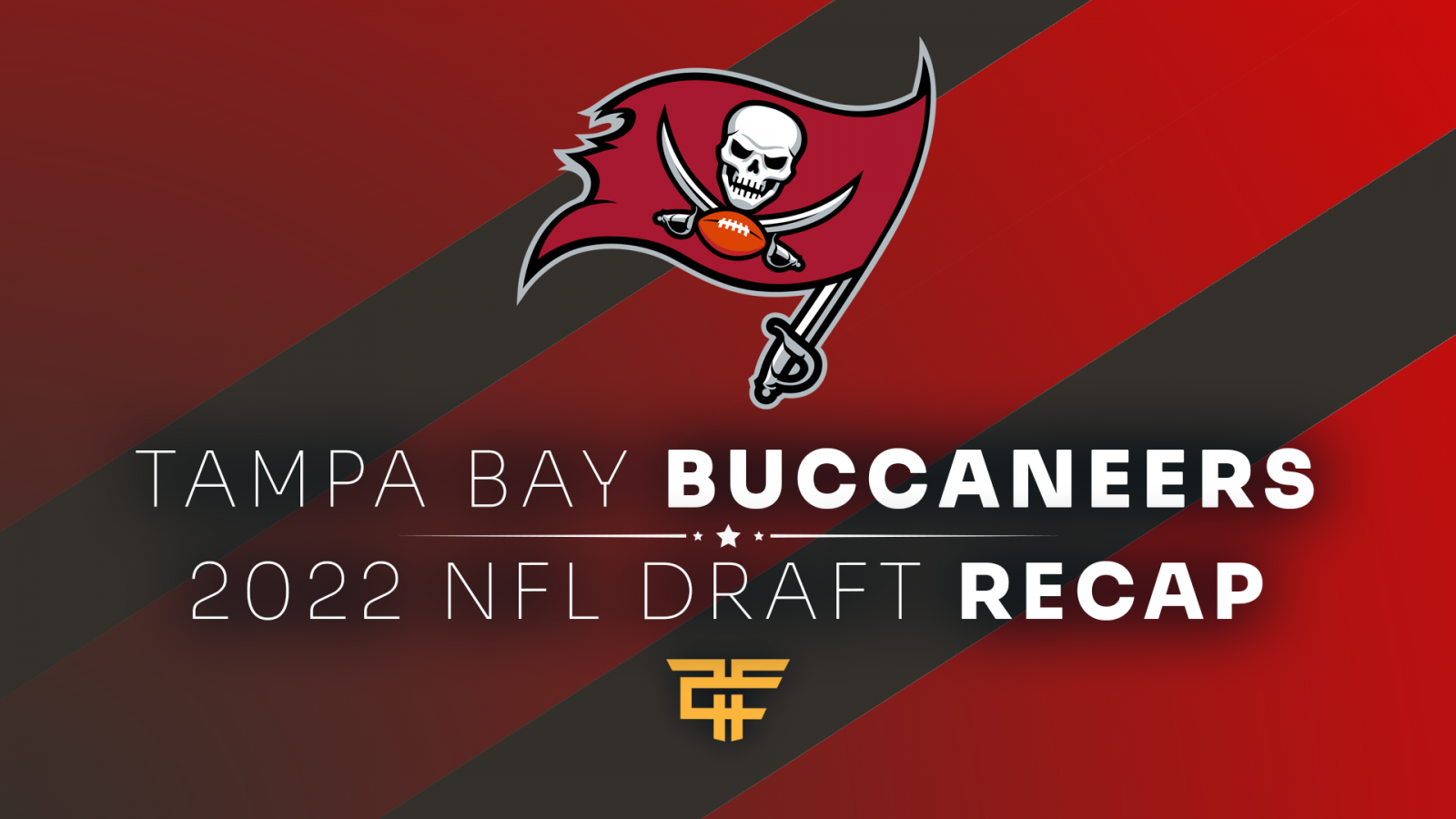 Today, we tackle the Tampa Bay Buccaneers and how they fared in the 2022 NFL Draft.

The Buccaneers are running it back! Again! Tom Brady makes a shocking return after spending just 40 days in retirement and he’s bringing almost the whole crew along with him. One notable change is that second-string running back Ronald Jones is no longer on the team, but they drafted rookie running back Rachaad White in the third round to take his spot on the depth chart behind Leonard Fournette. They have also not yet re-signed Brady’s BFF, tight end Rob Gronkowski. They bolstered the tight end position using a fourth and sixth-round pick on rookie tight ends Cade Otton and Ko Kieft, but the late draft capital doesn’t provide clarity on Gronk’s likelihood to return.

White is currently going in the second round of dynasty rookie drafts and could be a decent handcuff behind Fournette in seasonal leagues. Either way, don’t expect an immediate impact from the rookie behind a healthy workhorse "Lombardi Lenny". Rookie tight ends Otton and Kieft can be left on waivers in redraft and aren’t worth more than a fifth-round dart throw in dynasty rookie drafts. You might be better off trading that pick for Gronkowski if Gronk's manager is panicking. Savvy dynasty managers scooped up Brady dirt cheap during his brief stint in retirement. If you want to make this same strategic gamble on Gronk, the price will be cheap and if the Bucs re-sign him, the juice will be well worth the squeeze.

We may also see a delayed start for wide receiver Chris Godwin returning from his off-season ACL surgery, but if you trust Brady’s judgment, you can lean on Russell Gage as an early-season fill-in.