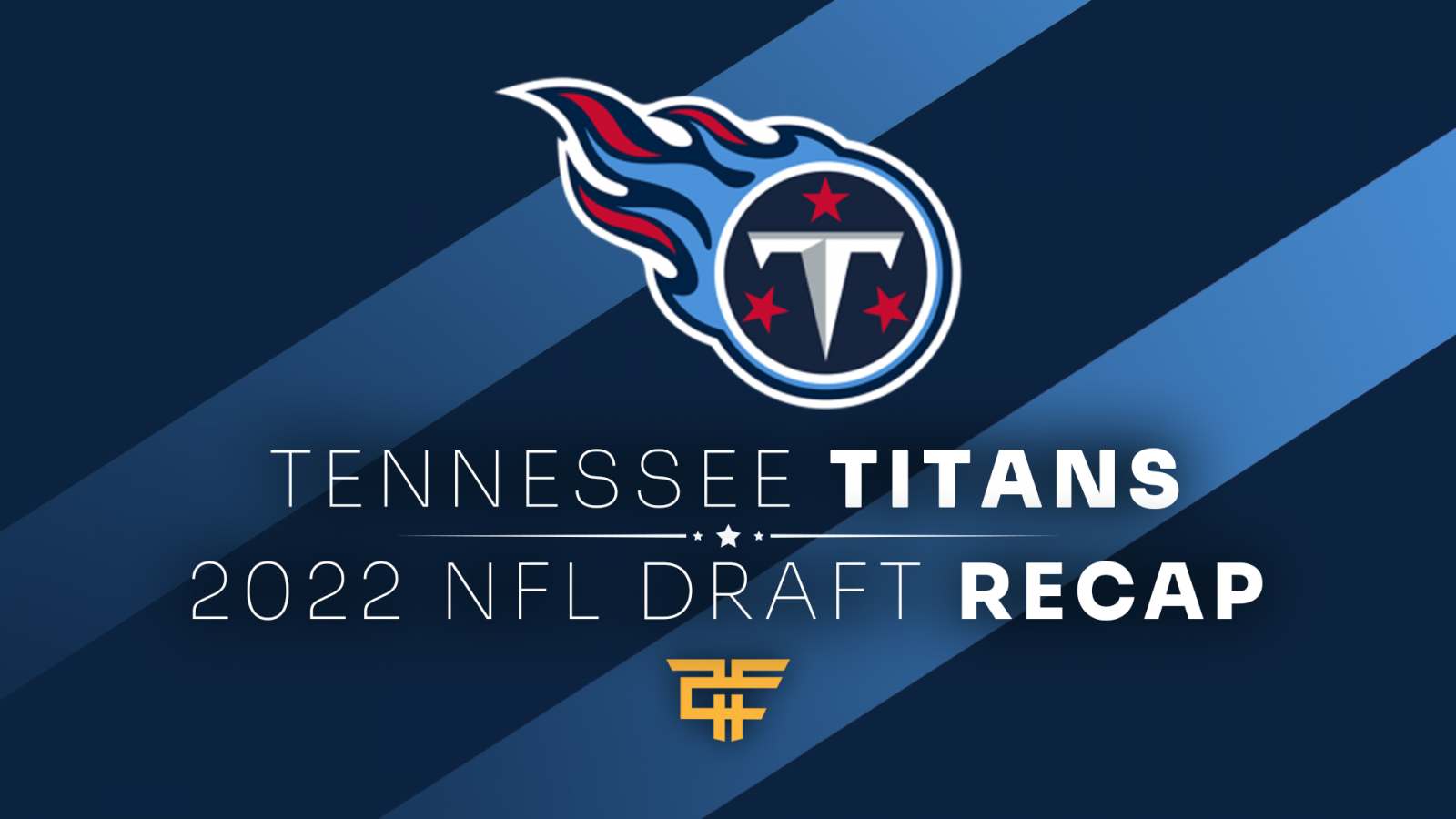 Today, we tackle the Arizona Cardinals and how they fared in the 2022 NFL Draft.

The most shocking move for the team this offseason came during the first round of the NFL draft when they traded away behemoth WR1 A.J. Brown to the Eagles for picks 18 and 101. Tennessee attempted to fill the void by trading for Robert Woods and using the number 18 on standout rookie wide receiver prospect Treylon Burks.

Burks was the consensus WR1 in the class until an underwhelming combine dropped him to the sixth receiver off the board. The early declare stands at 6-foot-2, 225 pounds and is coming off a junior year at Arkansas where he accumulated 11 touchdowns, 66 receptions, and 1,104 yards over 12 starts. He boasted a healthy 16.7 yards per catch and set a school record with six 100-yard receiving efforts, earning Burks first-team All-SEC honors. Their pick of Burks makes sense - head NFL draft prospect analyst Lance Zierlein set the rookie’s NFL comparison as former Titans' wide receiver Brown.

Burks' size, strength, and versatility will allow him to be a mismatch and he plays just as comfortably in the slot as he does out wide. His college tape is electric and his NFL skills are impossible to miss. The Titans’ only other notable receiver, 30-year-old Robert Woods, is returning from season-ending ACL surgery, so Burks should command a substantial target share right out of the gate. Vegas odds set Burks' over/under prop bet at 869 receiving yards, and it’s worth pointing out that this projection is 103 yards greater than the next highest rookie receiver's. If you’re looking for immediate impact for your fantasy team, Vegas is telling us that Burks is the best bet to pace all rookie wide receivers.

After Burks, Tennessee selected a cornerback and offensive lineman before stealing hyper-talented, albeit raw, quarterback Malik Willis at pick 86 at the end of the third round. The pre-draft hype projected Willis to go as high as number two overall and the inexplicable tumble left even the savviest analysts scratching their heads. Willis' third-round capital tells us that the Titans’ are willing to take time developing the young talent, but the move doesn’t put quarterback Ryan Tannehill’s starting job in immediate jeopardy.

Tennessee selected a few other offensive weapons in the draft, starting with Michigan running back Hassan Haskins at pick 131, Maryland tight end Chigoziem Okonkwo at 143, and UCLA receiver Kyle Phillips at 163. All three are depth pieces for the team and should only be on your radar in the deepest of fantasy leagues.