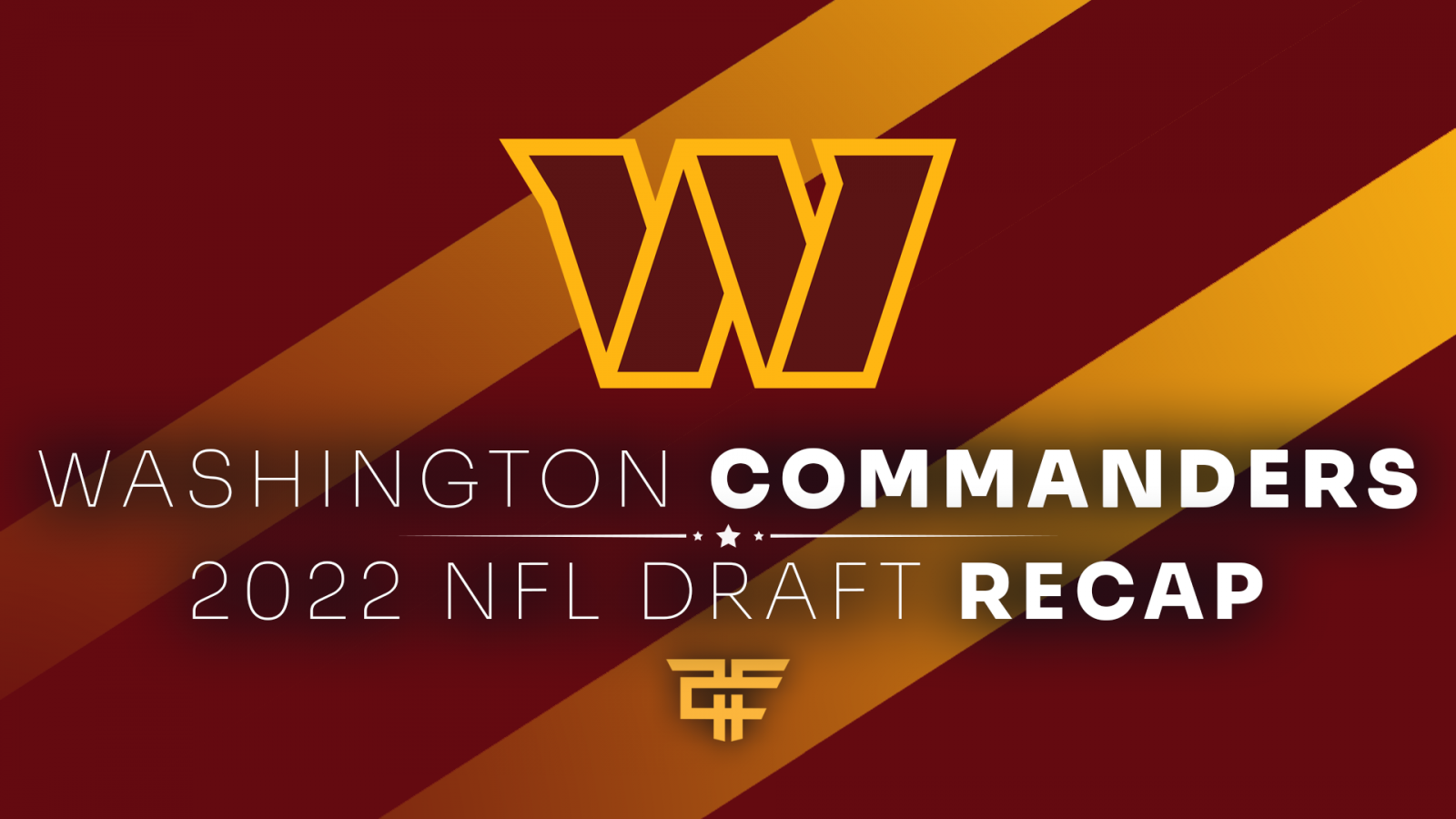 Today, we tackle the Washington Commanders and how they fared in the 2022 NFL Draft.

It's a new year, new name, and new quarterback for the Washington Commanders.  Enter Carson Wentz to the mix who should be an upgrade over the Ryan Fitzpatrick/Tyler Heinicke combo.  Wentz despite his flaws is still a talented thrower.  His 27 touchdowns a year ago for Indianapolis shows that he can still get the ball to his playmakers.  The biggest beneficiary is Terry McLaurin (Underdog ADP WR 23).

The Commanders gave McLaurin a new running mate with Penn State receiver Jahan Dotson coming off the board at pick 16.  Dotson will compete with oft-injured Curtis Samuel for targets behind McLaurin.  Dotson can win inside and out while using his 4.43 40-yard speed to get deep when needed.  I like the opportunity Dotson has in year one to be a low-end fantasy producer.  He won't be someone weekly who you'd start but if and when Samuel goes down, Dotson will assume a massive role in the passing game.

Brian Robinson is someone who needs to be on your radar for dynasty and late in re-draft.  The Commanders have publicly stated they want to pound the rock with more than just Antonio Gibson.  Add in Gibson's shin/foot issues and Robinson becomes a tantalizing selection with one of your final picks.  At 6'1 and 225 lbs, he's a MAN coming at you in the hole.  His over 1300 yards rushing last year was impressive but equally as eye-popping was his ability to catch the ball out of the backfield.  If Gibson were to miss time you are looking at weekly starting running back for fantasy.