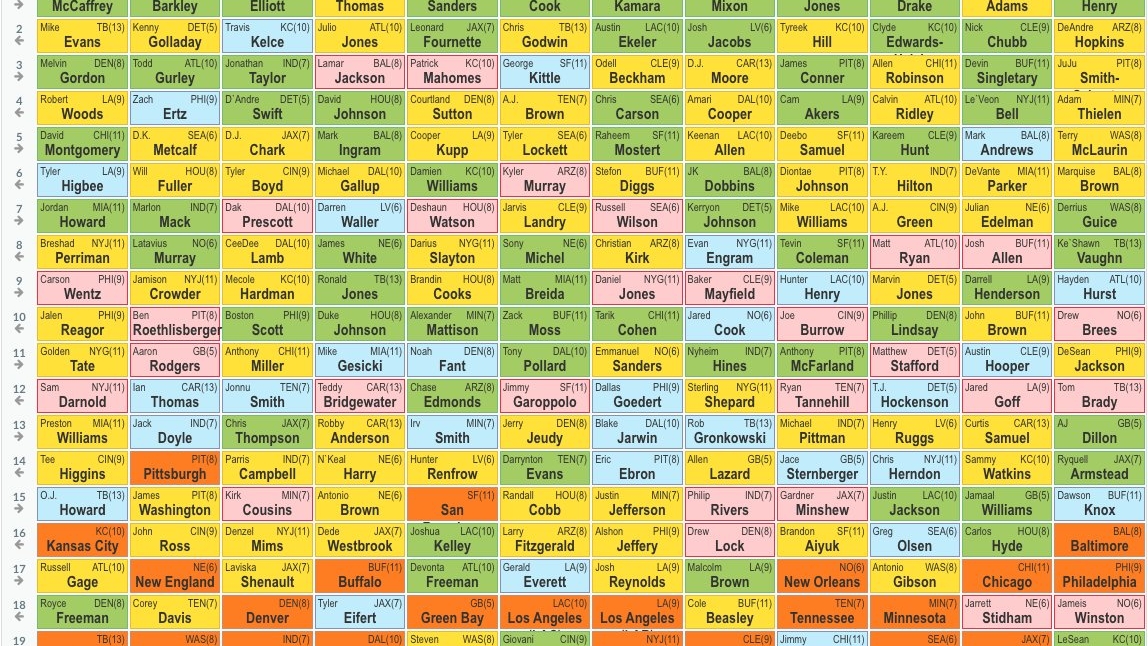 On June 2nd, our own Brian Drake completed a best ball 25 draft for FantasyPoints.com.  Veteran high stakes player Mike Sanda took Drake's picks and gave them a run under his fantasy lens.  Below are Mike's thoughts:

"I’m a 57-year-old retired IT architect whose been playing fantasy football since the pre-internet late 1980s. A bit of a spreadsheet geek, with entirely too much time on my hands to enjoy obsessing over all things fantasy football.

I mostly compete in NFFC and FFPC leagues, and weekly DFS. In a land far far away and many years ago, I earned a couple NFFC main event league titles."

"Brian drafted a very strong team, with lots of best ball upside. Great job! Looking at the draft board, Brian was team #12. Here are some slight tweaks for a little different perspective" 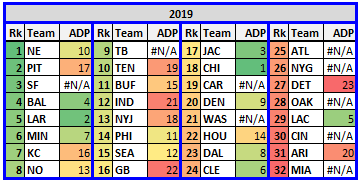 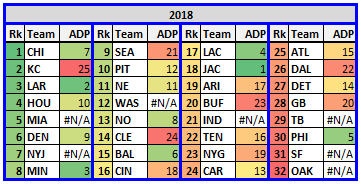