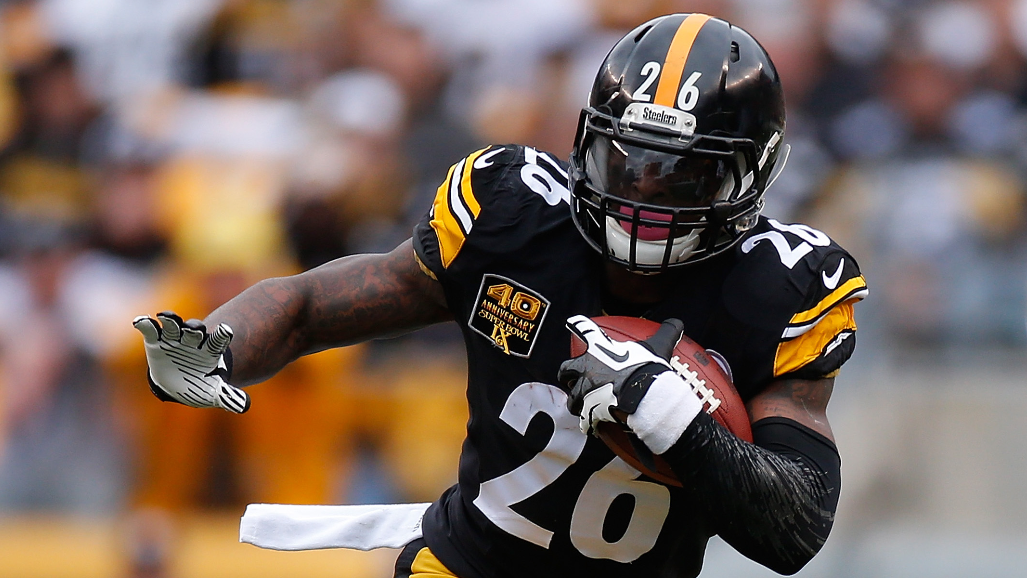 The Bills have spent the fourth most free agency to this point, almost all focused on offense.  While other top spenders have focused on bigger names, the Bills have chosen to add a multitude of mid-tier options.

After losing Eric Wood, Richie Incognito, and Cordy Glenn through the 2018 offseason process this was a team in need of offensive line reinforcements.  Mitch Morse will bring a balancing presence to the line at center and Ty Nsekhe will help fill the void left by Glenn.  Nsekhe has served as a swing-tackle in Washington over the past several seasons and has performed admirably when called upon.

The running game should see a small bump value with these acquisitions, but LeSean McCoy now has a new backfield mate in Frank Gore.  It will be interesting to see how the team plans to split the load between these two.

Similar to the offensive line, this is a receiving squad that has deteriorated in previous offseasons.  In 2017 the team moved on from Robert Woods and Sammy Watkins.

Last season they took a few fliers trading late picks for Kelvin Benjamin and Corey Coleman.  Neither panned out.  However, late in the season rookie Robert Foster and Josh Allen's deep game gelled.  Over the last eight weeks, Foster ranked 15th in the league with 511 yards receiving.

Isaiah McKenzie, who the team claimed off of waivers from Denver, also showed some promise as a movable chess piece.  From week 10 thru 15, McKenzie gained 66 yards rushing and 179 yards receiving.

Zay Jones also showed improvement after a horrendous rookie season, leading the team in all key receiving categories.  Once the team moved on from Benjamin, Jones took over as the lead target.

So, what do we make of the additions of John Brown and Cole Beasley?  We don't know how the Jones, Foster, and McKenzie graded out internally with the Bills in terms of real football.  That is almost certainly the force driving these acquisitions, but as an outsider looking in this looks like a potential growth stunting move.

I love Brown, but does he provide that much more value over Robert Foster as someone who can take the lid off of a defense?  Whoever wins this job will have some value as a flex or wide receiver three - this is the role that plays into Josh Allen's strengths.  If Foster continues to play well this could force a committee situation which would render both un-rosterable.

As far as Beasley goes, this isn't an offense built around underneath and intermediate timing routes.  Those are the areas Beasley makes a difference.  I can't see Beasley gaining much traction in this offense unless Josh Allen makes drastic strides in his accuracy and anticipation.

New head coach, Brian Flores, is officially taking over a major renovation project.  The Dolphins intentions to rebuild have been signaled loudly and clearly by their offseason moves.

Ryan Fitzpatrick will give the team a capable starter after moving on from oft-injured Ryan Tannehill.  However, Fitzmagic could be staring down injury too if he can't pull a rabbit out of his hat behind a shotty offensive line.  The departure of Ja'Waun James, Josh Sitton, and Ted Larson leave the team very thin.

The departure of Danny Amendola opens up targets for Albert Wilson, DeVante Parker, Mike Gesicki, and Kenny Stills.  At this point, we don't know who the slot receiver is or how this pecking order will ultimately shake out.

Kenyan Drake could see a bump in value due to the departure of Frank Gore and the potentially increased emphasis the team could place on quick passes to the running backs.  Kalen Ballage also gets a bump in value for now as the de facto number two runner on the team.

The Patriots have lost some significant players early this offseason.  Of course, the general public consensus is this is what the Patriots do.  They are willing to not overpay to keep players, but instead, let them walk and take the compensatory picks.

Rob Gronkowski has retired, leaving about 20% of the Patriot's targets up for grabs.  Right now there aren't any clear cut options in-line to take on additional work outside of Julian Edelman who could see 30% or more as long as healthy.  Tight end, Matt LaCosse, is worth monitoring after recently signing a one year deal with $500K guaranteed.  He showed a little something in Denver when given chances.

Phillip Dorsett is remaining with the team on a small one-year extension but is mostly expected to serve as the field stretching component.

Maurice Harris and Bruce Ellington have the ability to play multiple positions and could turn into something, but they are both on one-year deals with nearly no guaranteed money.  That means either or both could easily be cut prior to the season.  Look for the Pats to take a shot or two in the draft on skill players - then we can revisit for potential fantasy implications.

To date, the Jets have spent more than any other team this offseason.  They have made bold moves acquiring big names on both sides of the ball in Le'Veon Bell and C.J. Mosely.

For fantasy purposes expect Bell to see the big volume he is used to in both the rushing and passing departments.  However, his efficiency will likely dip.  Historically, it is tough for backs on below average or bad teams to put up big yards and touchdowns due to game script limitations.  The Jets arrow may finally be pointing up with Sam Darnold plus the new additions, but we just don't know how much.  Kelechi Osemele is an upgrade at guard, which helps some.

Jamison Crowder is a good slot receiver, but this move is a bit strange considering Quincy Enunwa's strong performance from the slot.  Enunwa just signed a four-year deal.  The strength of Enunwa's game is based on outmuscling defenders and providing physical run-after-the-catch prowess on inside routes.  His hands are not the best and if asked to work outside against top corners I am not sure how he will fair.

My guess is he will work more as the "Z" receiver still working the inside intermediate areas of the field.  Robby Anderson will serve as the "X" receiver pushing the vertical boundaries of the defense.

As for Crowder, he could land in a similar role to Albert Wilson last season where he moves all over the formation, including the backfield.  Before Wilson's injury, he served as an efficient target with big-play upside in a role that was expanding.

Sam Darnold could be a viable streaming option with upside given his new receiving toys.