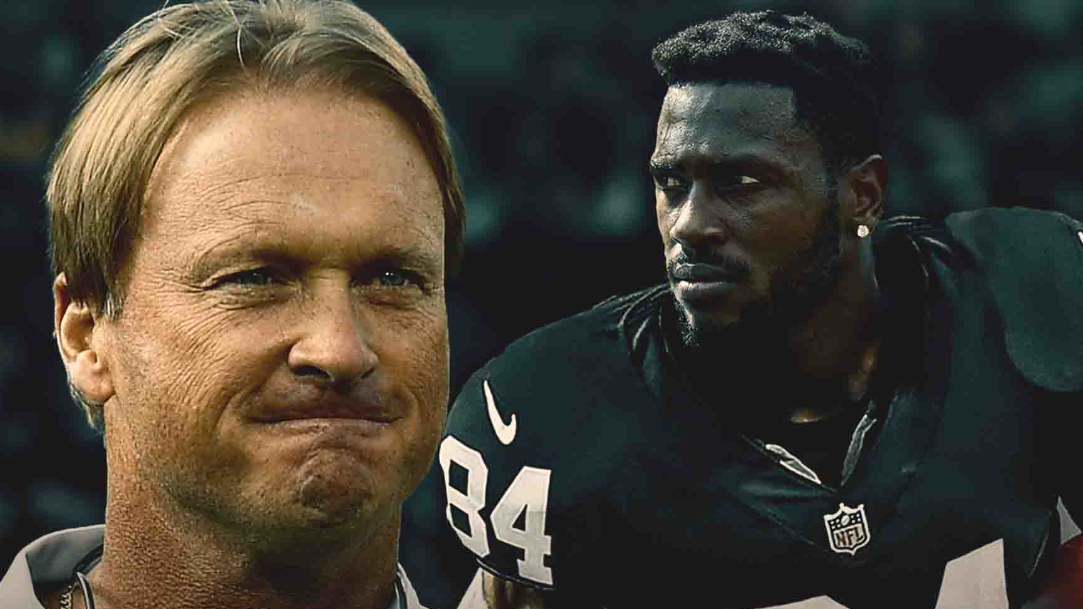 There isn't any earth shattering news on the fantasy front with the Broncos to this point.  Joe Flacco and Case Keenum are roughly equivalent when it comes to helping out surrounding fantasy talent.  They both scream "meh".  Ja'Waun Jamison is a nice get at right tackle, but losing Matt Paradis will need to be addressed.

On the surface this looks like a bad defense getting much worse.  However, the loss of Dee Ford and Justin Houston may not be a huge drop off to Breeland Speaks, Alex Okafor and whoever else the team adds over the coming months.  Speaks played very well last season and the team now can use elite big man Chris Jones inside.  Mathieu is an instant upgrade at safety because Eric Berry just wasn't able to stay on the field.  The "Honey Badger" brings an ability to play multiple spots on defense well.

Of course, a small drop off for a unit that was terrible already isn't exactly a ringing endorsement.  Steve Spagnuolo is taking over as defensive coordinator and moving to a 4-3 look.  The shine he once had as an up-and-coming defensive mind has dulled since he helped lead the Giants to a Super Bowl over a vaunted Patriots offense that featured Tom Brady, Randy Moss and Wes Welker.  More recently we have observed a play caller who has bottomed out and cracked the oil pan on multiple occasions:

This very likely remains a smoke 'em if you got 'em situation when this defense rolls around versus your fantasy assets.

The biggest news on the offensive side of the ball is the legal storm cloud hovering over Tyreek Hill's head.  If for some reason he is charged and found guilty of abuse it would be a big blow to the value of Patrick Mahomes.  It would put Sammy Watkins in a front row seat to super stardom if (BIG IF) he stays healthy.

With Chris Conley out of the picture keep DeMarcus Robinson on you radar.  For now he is slotted in as the fourth option, but has room for upside given Hill's concerns and Sammy Watkins injury history.

Carlos Hyde is still a quality NFL running back who forces missed tackles at a high rate with his physical style.  Damien Williams likely retains the lead role due to his superior chops in the passing attack, but Hyde is probably the better pure runner and could secure the goal line role quickly.  If this offense stays on course Hyde will see the end zone a good bit and has upside to earn a bigger role.

The Raiders have been one of the most aggressive teams this offseason along side the Browns.  One of the biggest fantasy stories of this offseason will be the revamped passing attack led by fantasy super star Antonio Brown.  What will the target shares look like?  Does Derek Carr have it in him to take advantage of these new weapons the way a Brett Favre or Steve Young would or is he Brad Johnson?

This means while Antonio Brown may technically be heavily involved in the offense, his raw stats are likely to suffer due to less passing plays and less efficiency.  This is definitely a situation to monitor throughout the preseason.  Will the Raiders show hints of revving up the tempo of their offense? How willing is Carr to push the ball more down the field (career ADOT in the mid eights which is below average) and trust his receivers to be open.

If we don't see changes in these areas expect Brown to land around 1,200 yards and expect touchdowns to range between 6 and 8.

For those wondering about Tyrell Williams, he likely sees a small bump in value but we shouldn't get carried away.  The number two in this offense has traditionally taken about 16% of the targets, which isn't fantasy viable unless the low play counts and efficiency issues are fixed.

The Chargers haven't made a big splash in free agency, but the departure of Tyrell Williams will mean more consistent playing time for Mike Williams.  Last season he was stuck behind Tyrell Williams as the third option based on routes ran per drop back.  However, the team will get Hunter Henry back at tight end so this is a situation we will have to monitor this preseason.  Keenan Allen is the clear number one receiving option but much is to be determined beyond that.