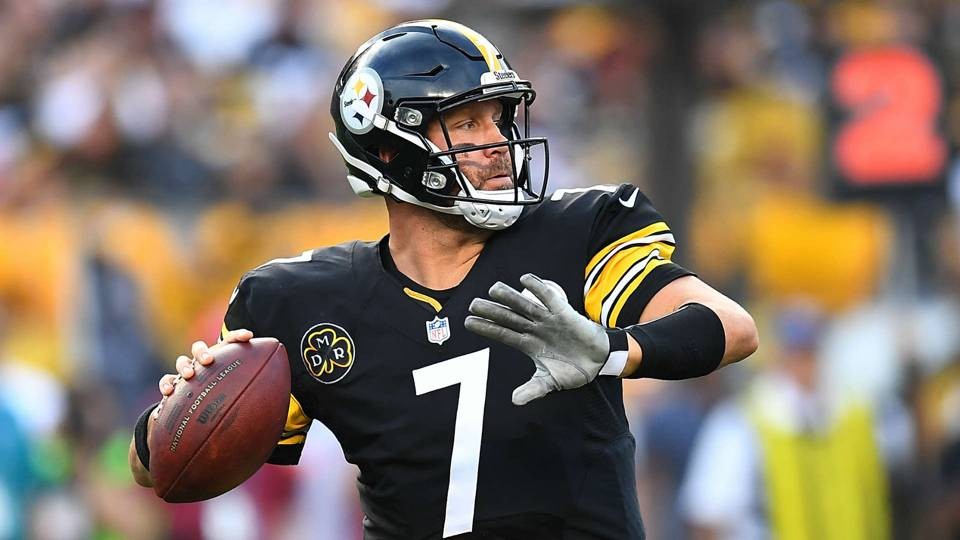 We’ve all heard it over and over, “WAIT ON THE QUARTERBACK.”

OK we’ve got it, but who do we draft?

How about a former two-time Super Bowl Champion who also plays with the best wide out in football?  But what if I told you you can only play him for 6 games.

You’ve figured out by know I’m talking about Ben Roethlisberger.  He’s been the face of the Steelers for 15 years now and is probably going to the Hall of Fame.  But here’s the dirty little secret, he sucks balls on the road.  Not literally, but fantasy speaking.

Big Ben has thrown for 1,293 LESS yards on the road

49 LESS touchdowns on the road

Sacked 49 MORE times on the road

His passer rating is almost 10% HIGHER at home

All of this and he’s played two LESS home games in his career while completing only four more total passes at home.

Last year Roethlisberger threw 28 touchdowns (which was more than Brees, Cousins, or Newton).

So OK we’ve got Ben (and you can get him late just like all the “experts” beg you to do) but where do we go from here?

Here are QB options you can stream during every Big Ben road game:

Now you have a battle plan for your drafts.  Use those early picks on RB’s, RB’s and more RB’s.  You’ll laugh all the way to the bank when the guy who took Aaron Rodgers in the 3rd gets crushed by the guy starting Eli Manning in the Fantasy Super Bowl.