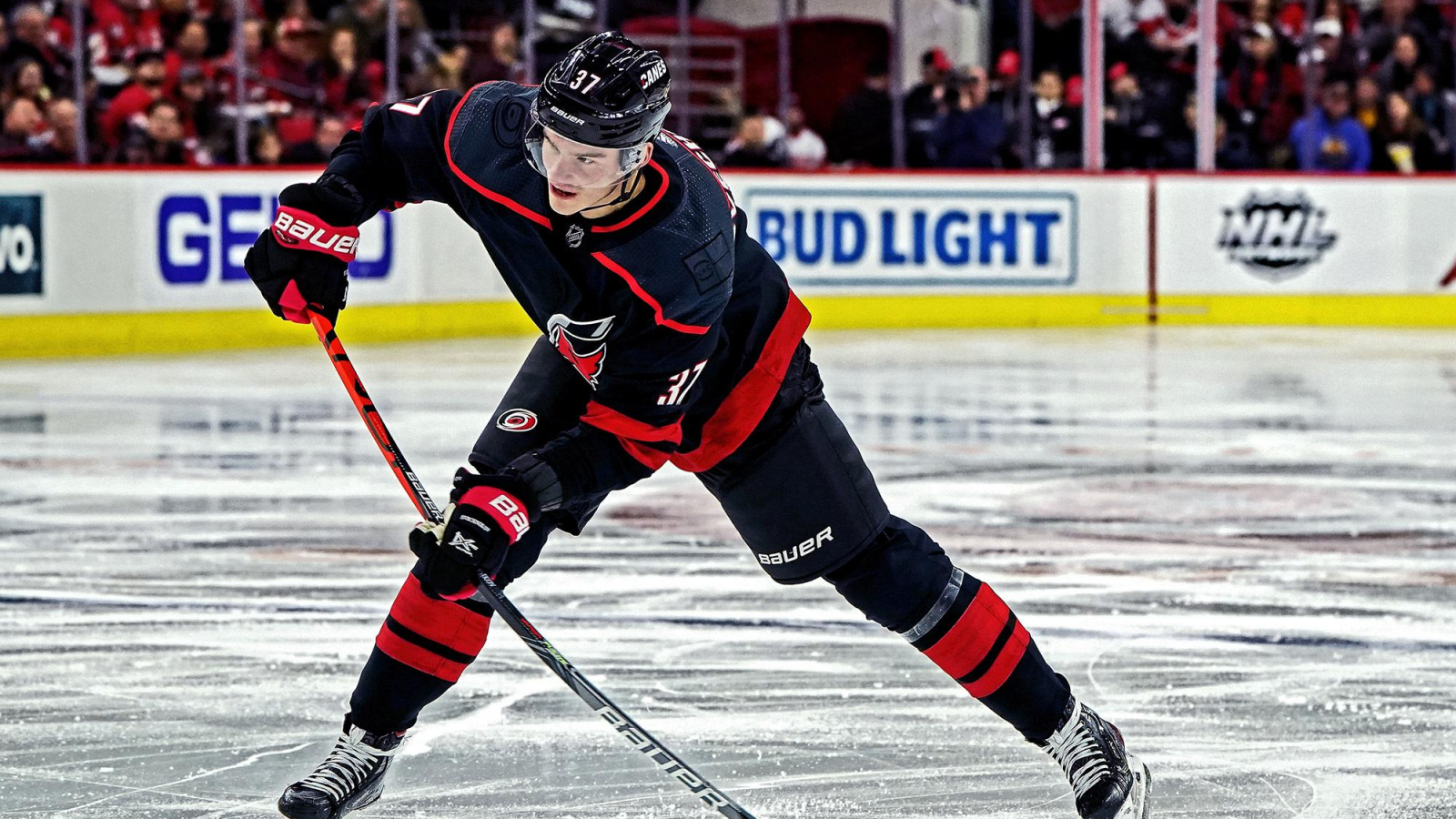 Here we are, now approaching the final stretch of this rather unorthodox season in the NHL with only about three weeks left of mostly decent and healthy slates of games left before it will just be one to three game slate makeup games, mostly for the teams most impacted by Covid like the Canucks for example.

My betting strategy nugget for today is simply the fact that staying away is sometimes the best move in a particular slate.  This goes especially for those smaller slates as these days are on the horizon, and with playoffs  soon afterwards it will be a good thing to keep in mind with tighter matchups as well typically in playoff hockey.

I've highlighted some of my favorite bets for tonight that I already have placed or will be strongly considering at a bare minimum.

This is going to be a fade of a struggling team here in San Jose also falling victim to poor goaltending and what I would simply call "Martin Jones returning to his true form", coupled with backing one of the best contenders in the entire league in Vegas.

The Sharks are giving up the fifth most in Goals allowed/60 in the last 10 games while also being bottom three in goals for/60 over that same span, checking in at 1.77GF/60.  The Golden Knights meanwhile are second to only the Colorado Avalanche in Goals for per 60 minutes over the last ten as well.  From a broad perspective, one can visualize two puzzle pieces fitting rather nicely here for the Golden Knights and even though I am normally less high on pucklines as a bet type generally speaking, this one warrants a play on Vegas.

***Favorite 3 team parlay will be moneylines for FLA/VGK/CGY, best odds as of

Fairly simple here, this one already starting to trend downward, with some books moving the total down to 5.0 goals after opening at 5.5 like most games.

While Detroit has had far from what I would call a successful season and being in a rebuild, they have succeeded at being respectful somewhat in slowing the pace of games, making them into lower scoring coinflips, and occasionally picking up two points here and there.  Last week at Carolina strongly comes to mind here.

Meanwhile Dallas been known to do exactly the same albeit with more success than Detroit.  Let's add one more thing to this picture though and it is a big fat maybe right now.  Will Roope Hintz, one of the Stars' best goalscorers play this evening? Well once again he is a game time decision.  If he is out, that only bodes even better for this bet.  You may want to wait til 30 mins or so prior to puck drop to find out if Hintz is a go or not if you prefer, but by then we very well could be looking at 5.0 total across the board.  So that is the predicament here, however I am playing this right now under 5.5(and hoping Hintz sits). If he does in fact sit, I will consider piling on another half unit for under 5.0.

Alexander Barkov, FLA C, over 2.5 shots on goal at -200 on DK sportsbook for a prop parlay piece and don't mind best odds you can find on him at over 3.5 as well.

In his last eight games played, Barkov only has missed over 2.5 shots on goal on two occasions and tonight he gets a very nice matchup on home ice versus a Columbus club that has been struggling as of late, giving up an NHL worst 3.71 goals per sixty minutes over their last 10 games.

In addition, over the last 10 games Barkov is 11th in the NHL in shots for per 60 among all skaters who have averaged a minimum 18 minutes of time on ice. This gives me great reason to also say I would be willing to check out his point and goal props as well here.

I'm going right back to the pick on Sharks well with this one while backing a guy with a bonafide role in a great matchup tonight.  I know his last 10 games may not give you reason to scream in confidence, and I myself don't like 3.5's for shot props(a 2.5 guy for sure) but this is a spot worth considering on a player prop parlay or even by itself.

Anyone who has talked to me about hockey for even a few minutes this season knows this is one I go to all the time and has been a bread and butter bet more often than not this season. I even backed this guy on a futures to hit 50 points on this season(last check he had 31).

Now the matchup tonight at first glance may not be all that juicy on the road at Tampa, but the Bolts will be missing one of their most important players now in Stamkos. I like Andrei's consistency to just deliver despite the matchup in a nice role now back on that top line and power play unit for the Canes.  With Vasi more than likely between the pipes I will not care if he stops everything fired his way tonight and will gladly take this down to -120 or -125 if it does move that way.