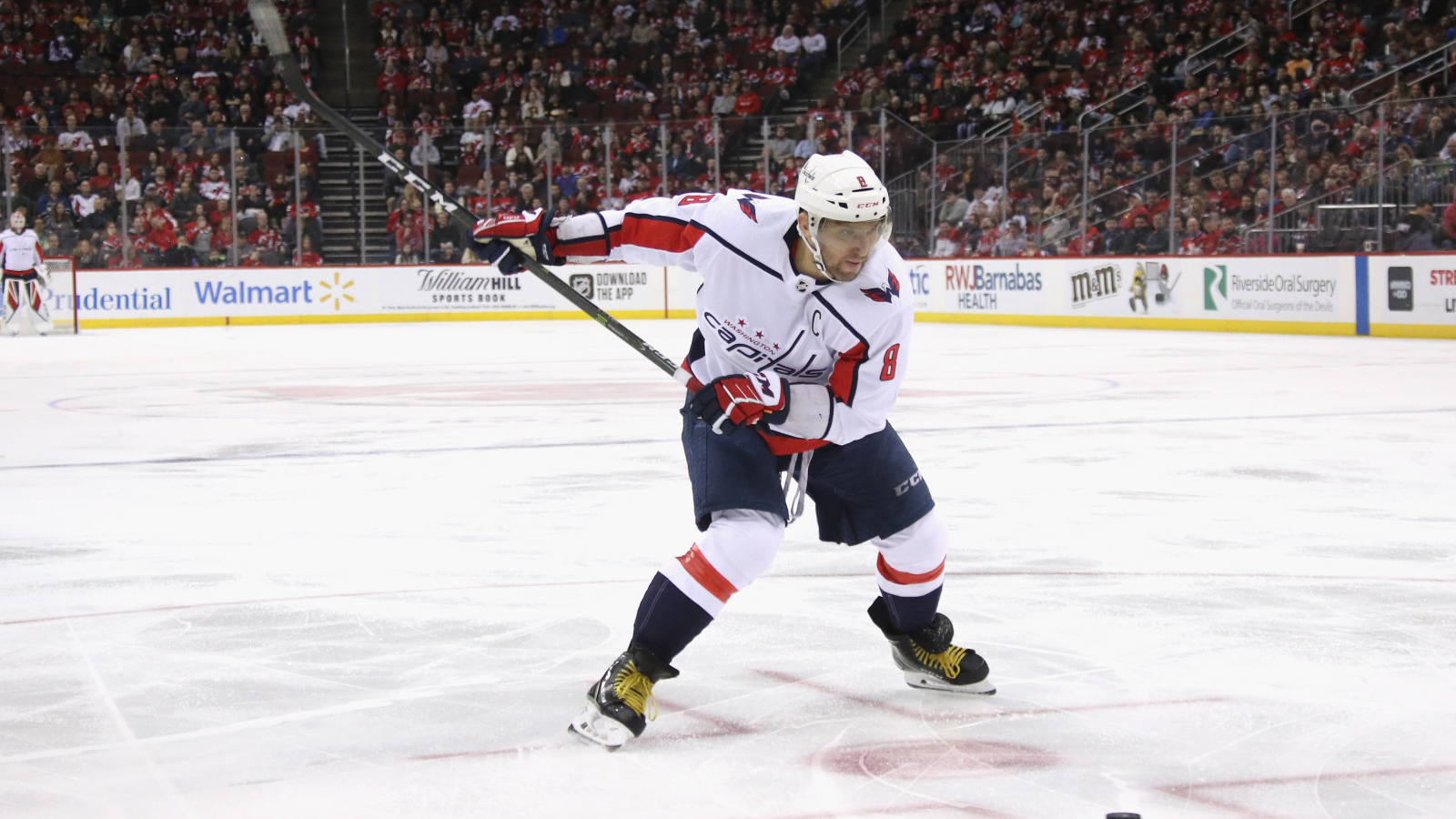 Some Betting Notes and Plays

One thing of note at this stage of the 56 game season is all teams will have played anywhere from 24 to 31 or 32 games by the time you read this.  I looked this up last night, obviously Dallas has a bit less of a sample on what they are doing this season than other teams will, but this difference is becoming less pronounced the more games we get in league-wide.  Here's to hoping we don't have to worry about too many covid absences rest of the season.

The biggest nugget or takeaway that has probably helped me the most in all of sportsbetting but especially NHL is to avoid poor odds on the huge favorites.  I touched on this in a previous article as well. Well, today we see a -330 moneyline favorite in Tampa Bay which is a clear-cut example of what I would advise avoiding. Sure, great chance they go out and blow the doors off of Nashville this evening, but I would not advise of risking $330 to win $100 on it. The fact is the NHL is a super competitive league and even the worst teams are closer to the best teams than people think, so let that marinate a bit.

Though I am less heavy on parlays and player props, I do want to take a second to touch on a general angle I do like to do my best to exploit in the NHL player prop market, and that is shots on goals or SOG. The common line set is going to be 2.5 shots on goal, meaning for the over your player must have three shots on goal to win the bet.  Conversely, they'd need no more than two shots for you to win the under here.

The thing is, what sportsbooks are spot-on when it comes to setting these lines for shot props?  I would argue none of them are perfect, and when there is a discrepancy, we have opportunity. Often times this will be a player who has an increased role on the team be it more ice time and/or power play time recently but the book has yet to adjust to it.

A great example would be for however many, I want to say five or six games now, Zuccarello on Minnesota Wild's shot prop has been at 1.5 when he is getting three or more shots on goal in several games in a row(I've seriously mashed and won this same bet 3 or 4 times in a row now).  This is something that as bettors, we should be looking to take advantage of.  Short on time to research it? I recommend using a odds shopper tool that includes player props so you can streamline your process of finding bets.

I don't make a habit of placing a lot of puckline, player prop, or parlay wagers in comparison to say moneyline wagers.  However, once in a while a spot comes along where the stars align, and this is definitely the Lightning tonight against the Preds, who are having serious depth issues on their blueline losing a number of key players, most notably Ellis and Josi missing on that blueline being the big dagger for this team.

Now this is a bad situation for any matchup for Nashville, but especially will be on display versus this elite Tampa Bay team tonight. I don't have Nashville keeping this within 2 goals, so it is a fire it in spot for me, betting a full unit on this one tonight.  An additional angle I don't employ often but would feel fine doing so here would be if Nashville scores first checking the moneyline on TB and if much closer to even money i.e. -125 to -110ish range though kind of doubtful, would fire on that as well.

By itself, this one has moved too much for my liking to place a straight by itself on it, but I still would really like to include this on a parlay wager tonight and think you should consider it as well. In three meeting this season, Florida is unbeaten versus the Hawks, granted they have been fairly close affairs. For me, it is rather simple aside from the odds in this one, I see a near one man show in Chicago as number 88 showtime Kane has been in elite all-time form, but not getting much help elsewhere this season. On the other side I see a Florida team that is really starting to put things together this season and forming two legitimate top six forward lines with some of the most underrated players in the game being on this team (Barkov, Huberdeau and Ekblad for starters, but guys like Verhaege and Duclair getting some run now too)

I normally don't go for anything over 2.5 shots on goal in these, but give me the guy who has 45 shots on goal his last ten games played, and who is trending in the right direction versus a team he has mostly made a mockery of in his career.  Also a team literally trending in the worst direction sadly for my Buffalo fan friends as the Sabres sit near or at league bottom in most all team defensive stat categories.  I too was on that preseason train that thought Buffalo would do something this season(so much for that :( )

Others I will be considering

In no particular order

Good luck today and tonight everyone!