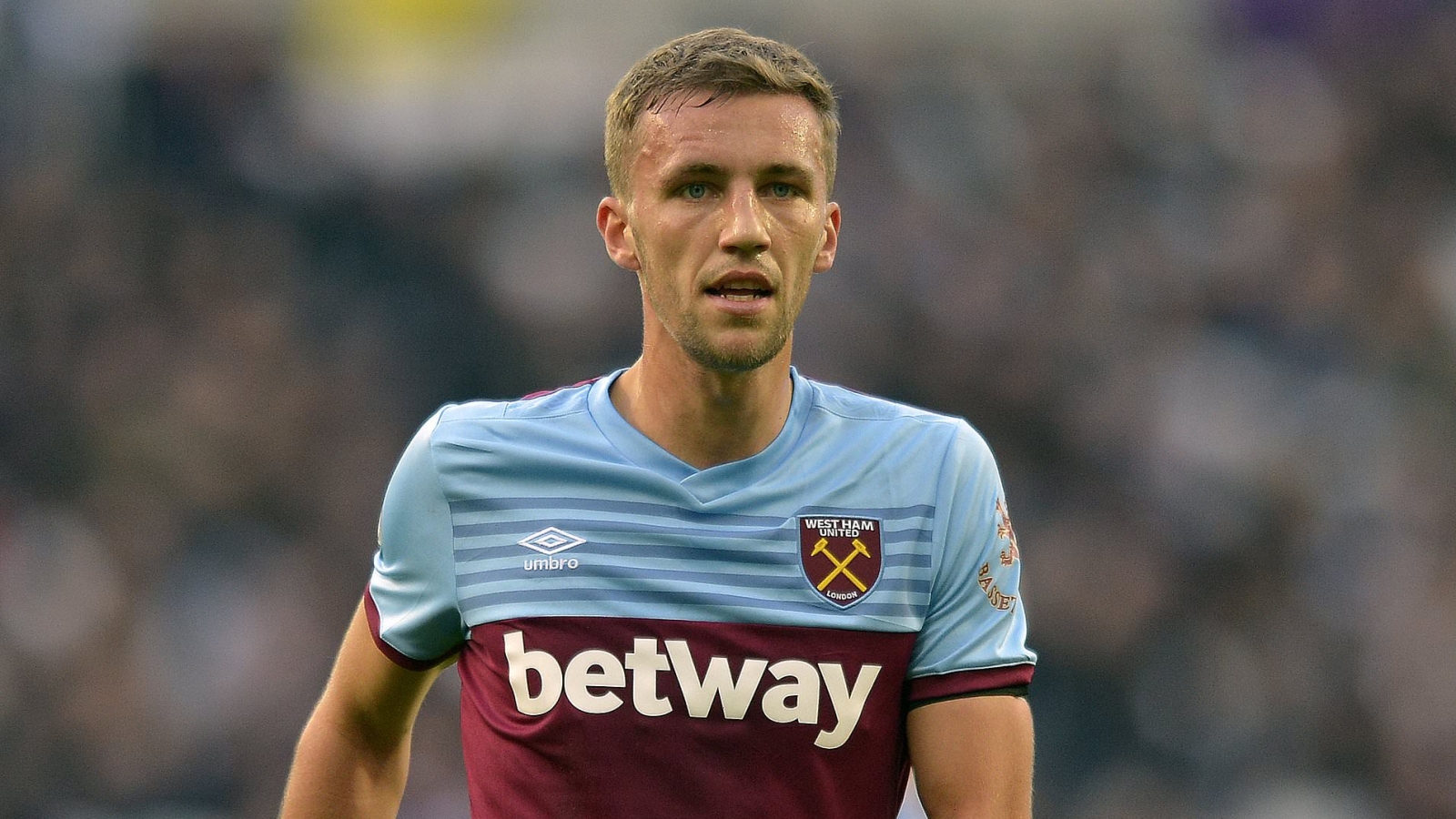 It’s been pretty much non stop action this season with another big week coming up, and we start this week with a four game slate. For those of you that read the preview each week, and for everyone joining us for the first time, it would be a good idea to look back at previous previews and get a feel for just how successful we have been so far. People who know how to play DFS well know that stacking slates can be a winning strategy tactic sometimes, but spreading out your selections and forming slates can also a useful strategy.

I have no shame in constantly reminding you to check team news an hour before kick off as it really can affect how you finalise your line up, so remember that is the GOLDEN RULE.

It is tough to recommend anyone from Newcastle at the minute as they have been playing so poorly for a long period now and especially up front, their strikers just haven’t been delivering the goods. With that said, everybody’s favourite team to watch Leeds seemed to have lost their way and their defence has suddenly fell apart, so Newcastle could benefit from that situation. Leeds does have plenty of players who can score heavily in fantasy terms. Players to consider here are S. Dallas ($14) who plays both in defence and midfield and loves to attack. He can score goals and likes to get involved in set pieces as well, so he will make my team sheet. P. Bamford ($21) is expensive but is likely to get plenty of chances against a makeshift defence. One other Leeds player to include is J. Harrison ($16) who is definitely a star of the future, busy skillfully, and not afraid to shoot.

No matter where I look in the Newcastle team I just cant justify picking someone likely to get a decent score. One or two of them might have a good day, but there is just no consistency to earn a pick here for me.

Palace is showing signs of improvement and West Ham is a much more solid, if not exciting, team under Moyes. This match will be hard fought and the two defences could prosper here. In the middle of the park E. Eze ($12) has quickly become a must-have player for me and is still way too cheap which I’m grateful for. At the back for Palace T. Mitchell ($12) is another exciting prospect and easily gets on my team.

On the West Ham side, you should all know by now that T. Soucek ($15) is a favourite of mine and while he is this cheap, I will definitely find a place for him in a slate. His power in the air could be crucial in this match A. Ogbonna ($12) is a defender I have a high opinion of and he will gather plenty of fantasy points in this one.

Without K de Bruyne, City will have to find a new playmaker. With that in mind, I. Gundogan ($15) and B. Silva ($13) will have bigger roles to play now, and for City players, they are both reasonably priced. Get these two involved in your slates. R. Sterling ($21) and P. Foden ($17) also will have multiple chances against a team struggling against relegation. West Brom will also have a few chances and in form, M. Perirea ($16) is the one bright lights for them at the moment.

A tasty fixture here as I’m surprised Southampton are not the favourites for this one, even though Arsenal has gotten better lately, they wont get an easy ride here. D. Ings ($17) is a bargain in my opinion along with J. Ward Prowse ($16). I expect both to have a big say in this one. A. McCarthy ($8) is very cheap for a goalkeeper and I cant turn that price down.

Arsenal has B. Saka ($16) and E Smith-Rowe ($14) as these two are very exciting to watch and will def cause Southampton some problems. Team news here is very important as Aubameyang is not a definite starter, so A. Lacazette ($20) could be the main striker here.

Four matches for us on Tuesday and you have plenty of options for building your slates. Ownership in the Man City match is likely to be high but there are loads of options elsewhere and one should spread their slates about as EPL DFS is not all about goals as there are plenty of points to be had in many other ways.

Find me on Twitter @fantasymutt and good luck to all.