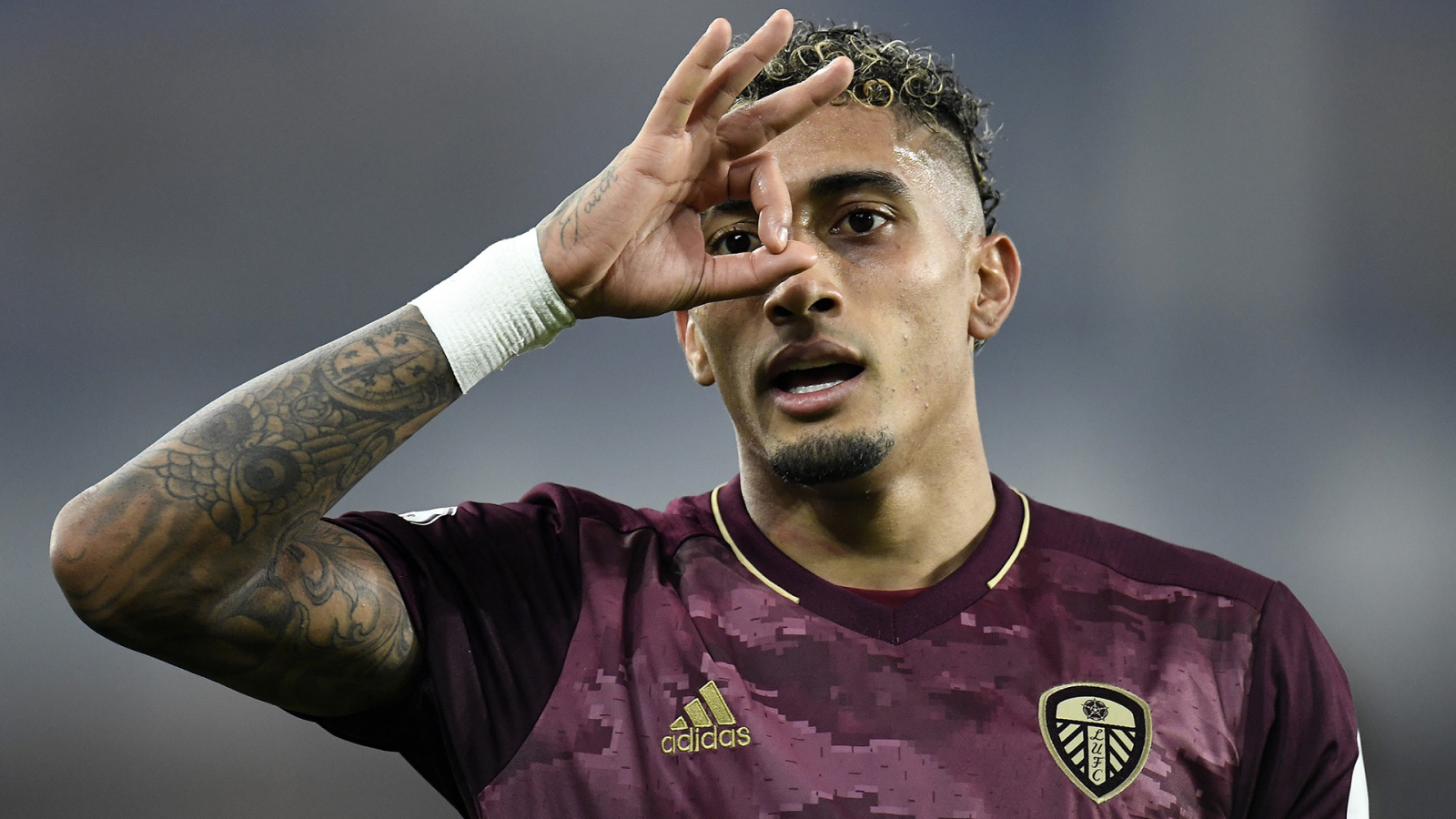 As we enter the final third of the season, points become even more precious and these two teams desperately need them. The West Brom situation is worse than Brighton's, but it’s a must win for both teams and therefore we should expect goals here. Brighton absolutely pummeled Palace midweek and had 26 shots, but in the end were outdone by two breakaway goals. That’s been the story of their season so far, playing lovely football but not sticking the ball in the back of the net. They are up against one of the most generous defences in the league and their attackers should get a reward here.

West Brom on the other hand has mostly looked out of their depth for most of the season, and I see no escape from relegation for them, but they will cause team's problems for the rest of their time in the big league.

Players to include in your slates here are as follows:

West Brom Defence - K. Bartley ($13) is a good defender struggling on a poor team, but he will amass fantasy points for us and no reason not to include him in a slate.

Attack - M. Diagne ($16) and M. Periera ($14) are the main attackers who you should have in your slates especially as they will be involved in set pieces and penalty situations. 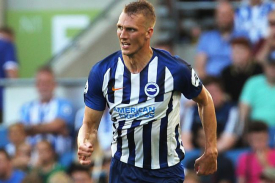 Burn is still a value and shouldn't be overlooked this weekend.

Brighton Defence - No surprises here as D. Burn ($7) continues to be far too cheap and he will be heavily involved here and will get points. Don’t be surprised if he gets an assist or goal.

Attack - L. Trossard ($17) and P. Gross ($16) My only complaint with these two is not enough goals, but that can be said for the whole team. They will though get fantasy points for us and I believe one or both could score against such weak opponents.

No doubt this is the match of the day. Two cracking, attacking sides that will surely serve us up a feast of football in this one. You could pick all six of the Leeds front line as they all score decent points in most weeks. They are a joy to watch win or lose, but at the minute, in my opinion P. Bamford ($21) has found his scoring touch again and I cannot leave him out this week. The same can be said for Raphina ($19) who is an absolute beast in midfield, is involved in most things Leeds does, and he is a must-have player. In defence, I love L. Cooper ($14) as he can do it all...defend, attack, and score. He is the perfect player for this Leeds team.

Aston Villa has plenty of stars of their own, but they looked tired in their last game and could struggle here today, but they could have J. Grealish ($19) back and he will give it his all as usual. If Grealish doesn’t make it, El. Ghazi ($11) is my idea of a replacement for him. B. Traore ($13) has hit form so he shouldn’t be ignored when picking your slates. In defence, A.El.Mohammidy ($6) is definitely not to be overlooked at that price, and he has been known to take penalties as well, so he finds a place on my team on price alone. Villa’s keeper E. Martinez ($7) is top clad and a great shot stopper and it would be folly not to have him in some slates.

It's hard to call this one as both teams struggle with consistency, but still it’s an important match in relevance to this slate as most players are likely to have loaded up on the previous two games, so you will want to have an interest or two here as well. There are a couple of cheap defensive options here. Firstly for Newcastle, E. Krafth ($6) will always gather a few fantasy points and it’s likely that Johnny ($5) will be involved for the Wolves. 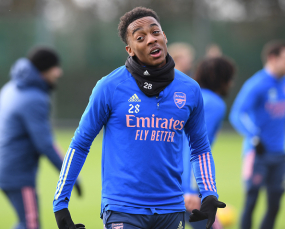 Willock has a bright future and should be included until his price goes up.

I like J. Willock ($9) for Newcastle he is one of my rising stars and is way too cheap for me not to be included in a slate. J. Mouthio ($12) for the Wolves is a player who puts in a big effort in the midfield, and this match could be fought out there, so plenty of fantasy points are available for him in this one as well.

There are many options available in this three game slate and I will be doing some stacking in the Leeds-Villa match as it looks to be the days goal-fest. However don’t ignore the other two games as they have potential to be high scoring affairs as well.

I’m on Twitter @fantasymutt if you have any questions or comments and I wish you all good luck!