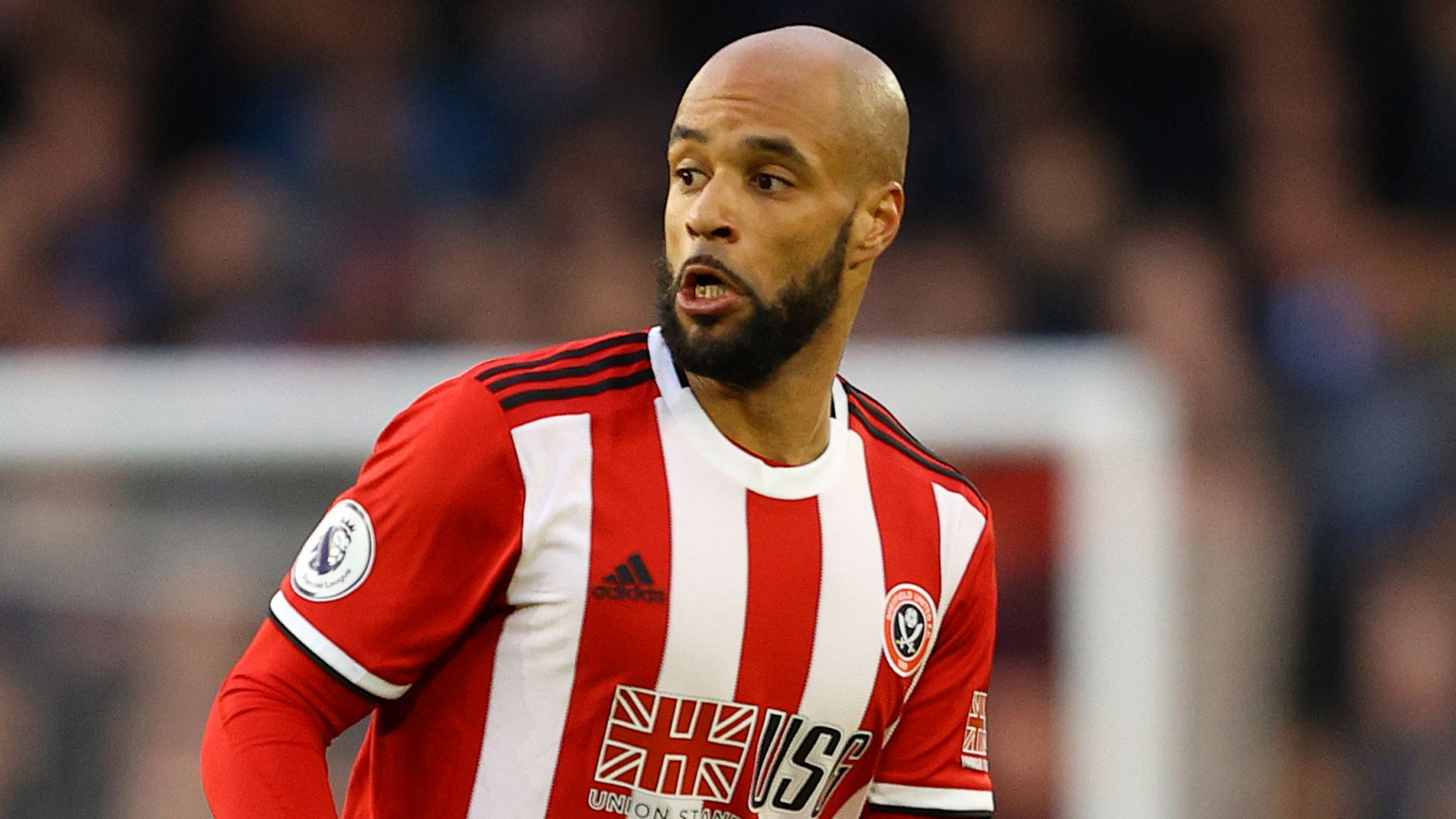 I never thought I would hear myself say it but roll on the international break. There has just been too much football in such a short space of time and the quality of games lately has been poor to say the least, resulting in drab 1-0 wins and slates being settled by low winning scores. I haven’t covered myself in glory this week and have scraped a few cash prizes, but nothing I can shout about. I think I have fantasy fatigue as well.

That’s my moaning out of the way, so onto this Saturday’s games as we get underway with another three game slate on Saturday afternoon!

Sheffield United is basically playing for pride now and you can guarantee they will give it their all as they showed midweek. Southampton is a team that has completely lost their form, so this match is not an easy one to call. The first thing that jumped out at me was the price of Sheffield’s goalkeeper, A. Ramsdale ($7) that looks to be a bargain price as the home team could very well win this one. David McGoldrick ($17) is fit again and he is the likeliest to get a goal for the home team. In defence E.Apampadu ($13) has averaged over 20 fantasy points in his last two games and he has an opportunity to keep that going here.

Southampton has plenty of players who can get you fantasy points, but they just haven’t been delivering of late. You cannot ignore the quality of J.W. Prowse ($18) as he can still be a heavy influence on this game, along with C. Adams ($16) who has looked decent of late. I think their keeper is overpriced so I’m swerving away from him but a decent priced defender could be R. Bertrand ($9) who is always capable of getting a goal from a set piece. 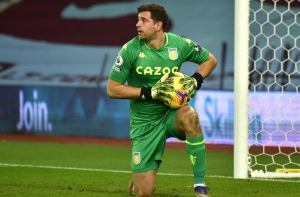 It goes without saying E.MARTINEZ ($12) is currently the best keeper in the league and I’m not going to stop you from paying up for him. A. El Mohammedy ($9) is doing a good job at the back for his team and is getting decent fantasy points as well, so get him into a slate or two. O. Watkins ($22) is a frustrating character who just isn’t putting his chances away, but is still hard to leave out. El Ghazi ($16) is always worth inclusion in a slate as he is an attacking midfielder who is not afraid to shoot.

The Wolves grind out results and will try that again here, but it’s at the back where their fantasy points could come from in this one. C. Coady ($11) and Jonny ($7) look to be two good value options as Coady in particular has been rising in price lately. J. Moutinho ($13) cannot be ignored in the middle of the park and could get a goal here, but will be making plenty of tackles and clearance to get those needed fantasy points.

We all know the Brighton story. Lovely football, plenty of shots, but not enough goals, and with Leicester drowning in injuries, I fancy their chances in this game. D. Burn ($7) is an attacking defender who is due a big fantasy score. He is involved in a lot of what Brighton does and in my opinion, they just need a bit of luck to get a really big score this week and at that price, is a bargain anyway. P. Gross ($16) will be beavering away and he is another due a goal or two. S. Alzate ($12) could be a real snip at this price so keep him in mind for a slate or two.

I’m swerving away from Vardy this week as he looks a tad slow to me and even though he is their penalty taker, I’d rather have Y. Tielemans ($13) and W. Ndidi ($12). They will be the Leicester engine in midfield against this young, attacking Brighton side and they will amass plenty of fantasy points in this game.

So there is another Saturday slate that will hopefully be better than the midweek stuff and hopefully we will get a few goals. I’m available as usual on Twitter @fantasymutt so give me a follow and get your free slates posted before match time. Don't forget to keep an eye on the team news an hour before kick off as it is always important.