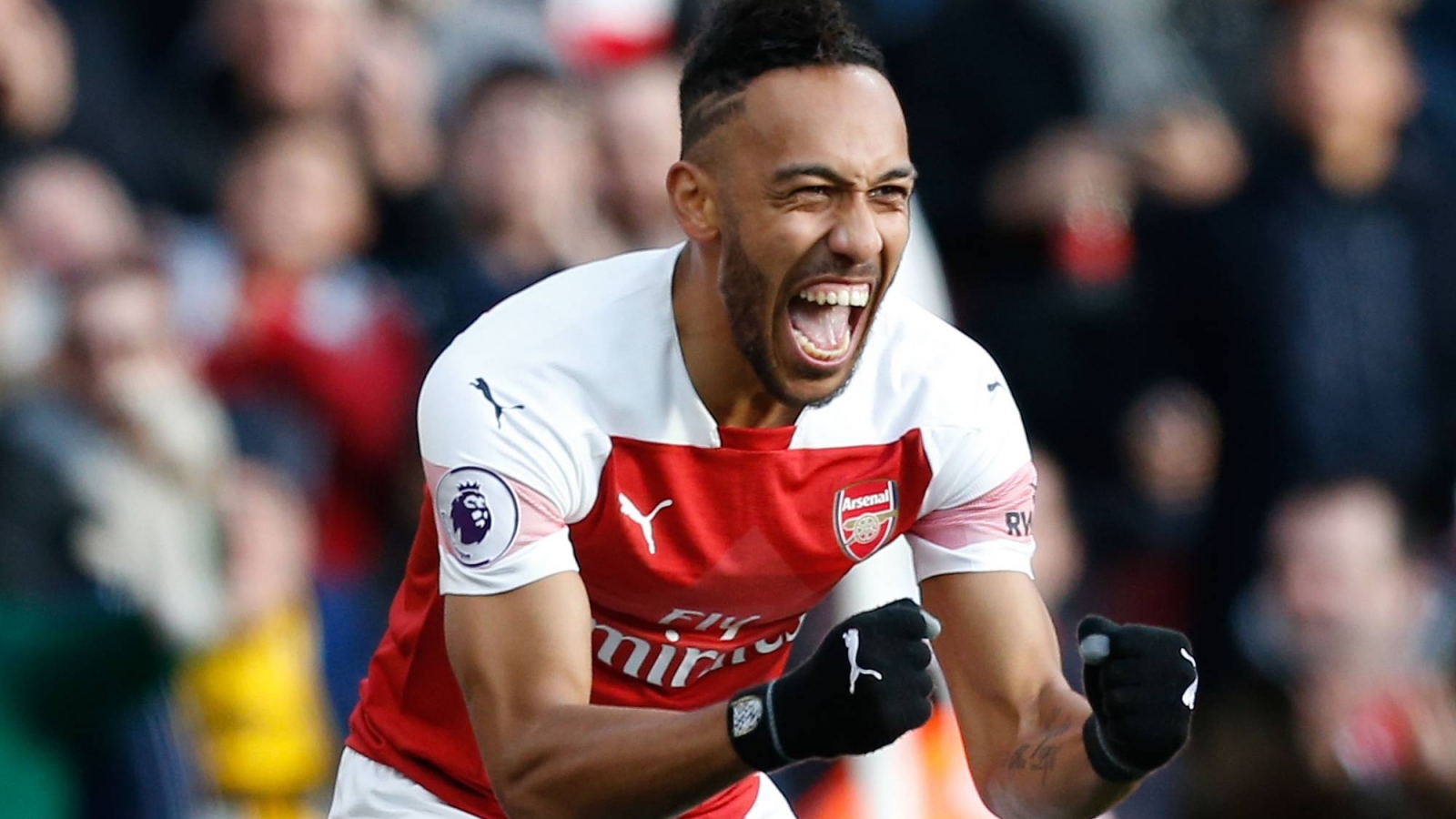 Tuesday’s preview gave you eight goals and four assists, and I hope it proved useful to you. Wednesday’s slate showed me nothing is certain in this game. Before the Man Utd match I was comfortably inside the top 100/3000 in a GPP ($4.44) with Rashford, Martial and Wan Bissaka to come. I was quite excited about picking up a great cash prize, but well, we all know what happened next. It just shows that this game can turn on the flip of a coin and I will have to suck it up. Now we move onto Saturday and another wide open, five game slate  that will throw up plenty of surprises again I am sure. 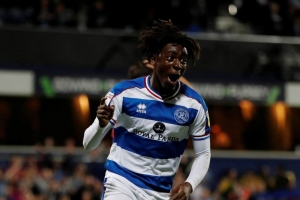 Ebrerechi Eze is a future star in this league.

Palace looked like they were improving, but West Ham put and end to that and their defensive issues raised their ugly head again. They take on Wolves who scraped up a draw against Chelsea, but it was pretty one sided. This is not an easy one to call, but let’s concentrate on the players who will get us the fantasy points. E. Eze ($12) as I have mentioned before is going to be a star in the premier league and he is not to be left out of my slates at the minute. W. Zaha ($18) is back in action again and scored on his return. I can't help but think he would do even better on a top-class team, but he is worth considering in this game.

Wolves have been a bit of a letdown lately without their star striker, but D. Podence ($15) is back on the team and he can get us some fantasy points. At the back, C. Coady ($8) is a cheap option that can get a goal from a set piece.

In Tuesday’s preview I spoke about who would replace KDB and I. Gundogan ($17) was my pick along with B. Silva ($14). Gundogan looks like the main guy, but the only negative I have is whether Pep will give him the full 90 minutes. That is definitely something to consider when picking him, but he is hard to leave out at the minute.

I don’t see Sheffield United doing here what they did at old Trafford so I would think a defender like G. Baldock ($7) is a reasonably cheap option for your defence. J. Cancelo ($15) in the City defence also deserves inclusion in a slate or two. Ederson ($14) is expensive but if you are looking for a goalkeeper to give you a clean sheet, he is the obvious choice, but I just don’t expect him to be that busy on the day.

Quite simply, two of the worst teams to grace the premier league, but in fantasy terms with each other having shitty defences M. Perrira ($16) and A. Lookman ($16) could be the ones to profit from that fact. Another thing to consider here is the price of the goalkeepers. West Brom could play their second keeper and even though his team isn’t the best, the Fulham keeper is worth considering if you are looking for a bargain. Check the team news about this. 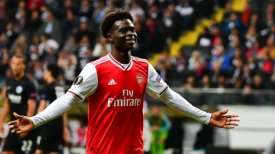 It's hard to leave Bukayo Saka out of your lineup, as well as he's playing.

I called the Arsenal match against Southampton wrong on Tuesday and then United’s shock defeat to Sheffield makes this match all the more intriguing. B. Saka ($17) is on fire at the minute and it would be foolhardy to leave him out of your lineup. Aubameyang ($18) should be back in the squad and I think he could play a big part here as well and C. Tiernay ($13) is a good option at the back as well.

United has B. Fernandes ($21) but he needs to bounce back after Tuesday’s game and is an expensive option here. I like M. Greenwood ($12) if he is selected and in defence, H. Maguire ($14) is starting to look like his old self and should be considered was well.

This has all the hallmarks of being a goal fest and there is plenty of talent to choose from. Southampton has D. Ings ($17), J. Ward-Prowse ($16), and don’t forget about S. Armstrong ($14) as he is coming into form.

Villa has O. Watkins ($18) who is getting better by the match and has to be included. Then there is J. Grealish ($20) who is in sublime form and simply cannot be left out either. D. Luiz ($9) is a player I’m starting to take a shine to and should get into some of your slates.

With a five game slate you will need a few strategies to find the right combination, but one I am doing is mixing the City match with Southampton match and taking the West Brom keeper. I feel these will be the two highest scoring matches on paper but as we all know anything can happen on match day. Good luck and as usual, if you have any questions, leave a comment or get me on Twitter @fantasymutt