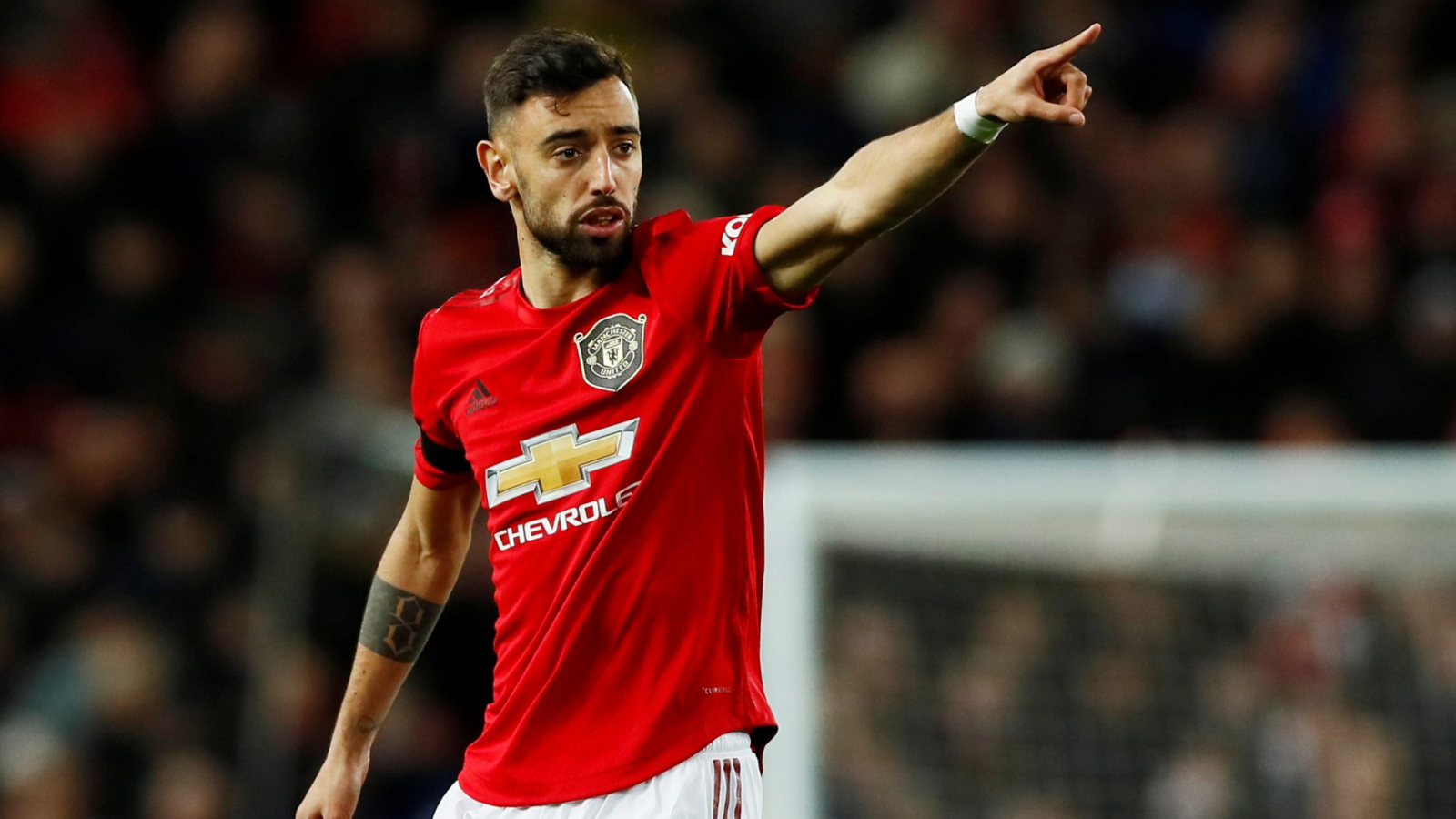 One week finishes and as of the way of the world at the minute, we head straight into another one just a few days later. Injuries and exhaustion are piling up for managers and for both teams at the top and bottom of the league, points are becoming ever more vital. The four matches on Tuesday throw up intriguing fixtures and it’s at this point that I have decided to make my move and go for a permed entry into DFS this week. This basically means I will be picking six attackers, two defenders, and a goalkeeper, and combining them in 15 permed entries.

As its the first time trying this, my advice is to enter one of the smaller stakes tournaments, say a $0.25 one so that the total entry is just $3.75, but you are welcome if you can afford it to enter the more expensive tournaments. This is to show how you can improve your chances of winning a better prize and the aim here is to win more than our stake. I have had many slates where three of my attackers have performed well with one letting me down, and having those two extra attackers will definitely improve our chances of finishing higher up the order.

Now at this point make sure they are the ones you want as they are not involved in the perming aspect of this as they will not change. In all 15 slates they will be the same three selections.

Granted this part of the process will take time, but this will prove beneficial to us in the end. So I will now list my six attackers, two defenders, and goalkeeper and that will be what I will work with to build my 15 slate permed entry.

K. Darlow ($8) - Darlow is an excellent keeper and put up a sterling performance against Everton over the weekend to get a clean sheet and score over 20 fantasy points. He will be keen to keep out a low scoring Palace team as Newcastle look to build on that win from the weekend.

D. Furlong ($8) - Furlong is a great defensive option as he can play in midfield as well, but for fantasy purposes, he is listed as a defender and he's not shy about going forward and getting the odd goal either.

L. Shaw ($10) - Shaw is another attacking defender who also can take set pieces and with home advantage, he should collect decent fantasy points here.

Now we have the keeper and defence sorted. As I said earlier, these selections will be the same in all 15 slates.

P. Pogba ($15) - He wasn’t on my radar earlier in the season but he has improved a lot recently and is now a worthy selection in my slates.

B. Fernandes ($22) - Fernandez hasn’t been on fire recently, but back at old Trafford against a team that likes to play open attacking football, he should have a big night on Tuesday. He is a slam dunk to be included.

C. Wilson($19) - I fancy him to go on a scoring run now and he will have plenty of chances against Palace on Tuesday.

M. Diagne ($14) - He is a West Brom player who is looking like he will be involved heavily and I fancy him to do well. He is definitely one for the notebook.

M. Almiron ($16) - Looks like he could be a decent assist option for Wilson and he has impressed me lately with his attacking play. He should score a decent amount of fantasy points for us.

J. Moutinho ($11) -  Moutinho is one those players that does the business when you least expect it. I’ve never seen his price so low and he makes up my sixth attacker.

So there is my 15 slate permed entry for Tuesday. Of course you can pick whoever you like, but I believe using this method can prove successful and get us some decent prize money. It costs $3.75 for a $0.25, $15 for a $1 etc., so you can see that as the stakes climb, it can be an expensive option and one should always only play what they can afford.

Good luck to all. You can find me on Twitter at @fantasymutt if you have any questions, but I would like you to leave comments here on the site and let me know what you think of the previews.