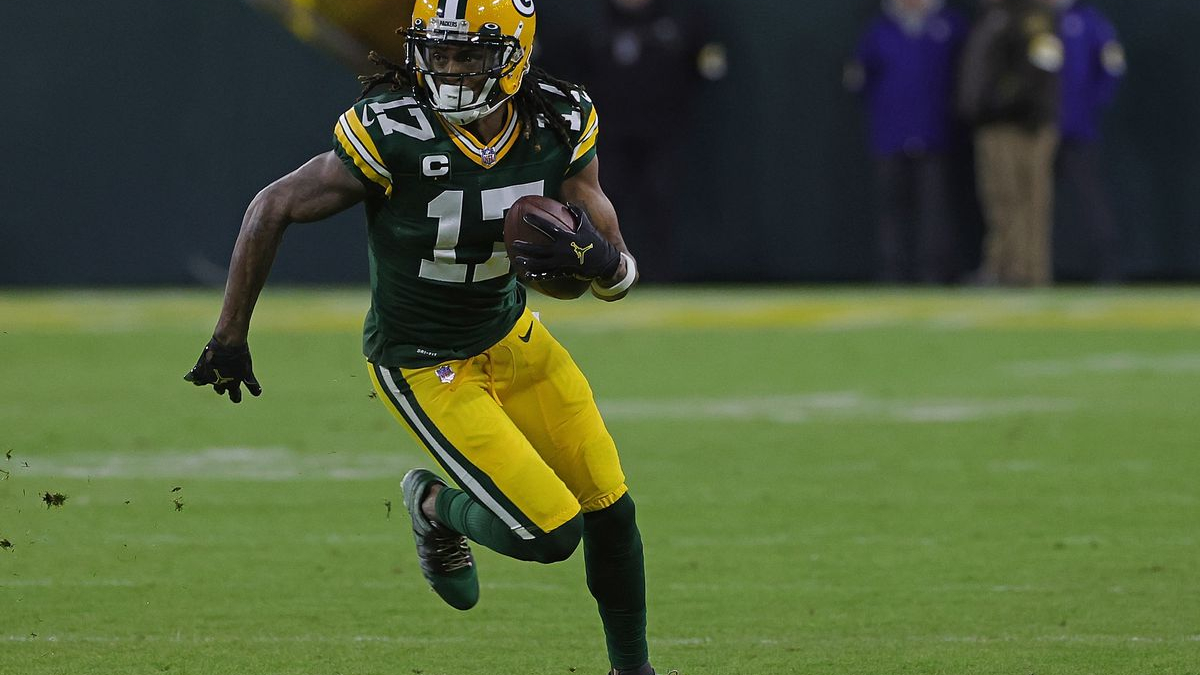 While it wasn’t as good as it could have been last week, we managed to hit on quite a few solid plays (although, that probably didn’t do you any good if you faded Josh Allen). This week, our choices are even more limited, so it’s going to be important to hit on all your picks. Let’s see who is set up to win you some cash this weekend!

I’m going to come clean right here; last week was a big swing and a miss on omitting Josh Allen. While I thought the Buffalo Bills would get the win, there is no way I thought Allen would do so in such a dominant fashion. While he most likely won’t repeat the record-setting performance, Allen is still set up for a huge day against the Kansas City Chiefs. In the first meeting in Week 5, Allen only completed 15 passes, but that added up to 315 yards and three touchdowns. Kansas City’s defense has improved marginally since then, but with this momentum, I don’t think there’s any way he doesn’t meet value.

Don’t let Week 18’s performance fool you; Ryan Tannehill has not been good this season. In Weeks 12 through 17, he only averaged 13.12 fantasy points per game on DraftKings, and that’s including the huge A.J. Brown game in Week 16. Derrick Henry is also back, and Tennessee’s run game has been strong even in his absence. Coincidentally, that’s where the Cincinnati Bengals’ defensive weakness lies. Over the last four weeks of the season, the Bengals ranked 27th against the run, giving up 25.43 fantasy points per game. I think the Titans utilize King Henry in a very run-heavy game script, relegating Tannehill to a game manager role. Even at his salary, Tannehill is a risky play with a low floor.

He put up a modest performance last week against the Las Vegas Raiders, but Joe Burrow has been on fire. In his final two regular-season games, Burrow smashed value, putting up a combined 78.94 fantasy points on DraftKings. His connection with rookie receiver Ja’Marr Chase is real, and I don’t know if there is anyone in Tennessee’s secondary who will be able to cover him. Factor in Burrow’s other weapons and the shootout potential of this game, and I think he’s set up for another monster game.

This one is kind of a no-brainer, right? I mean, Davante Adams is always a stud, but this week’s matchup against the second-worst secondary in the league is just too good to be true. Adams torched the 49ers’ secondary in Week 3 with over 100 yards, and I see no reason why that won’t happen again. He’s a legitimate target monster and Aaron Rodgers’ go-to. Eat that chalk, and get him in your lineups.

Since contracting COVID and injuring his heel, Tyreek Hill has not seemed the same. He looked a little better last week against the Pittsburgh Steelers, but that defense is nothing compared to the Buffalo Bills. On the season, the Bills are allowing the fewest fantasy points to opposing wide receivers in the league. Hill will likely be matched up against Taron Johnson, and although Johnson doesn’t have Hill’s speed, he’s a damn fine cornerback. Per PlayerProfiler.com, he’s ranked 7th in coverage rating and catch rate allowed, 9th in fantasy points allowed per cover snap, and 10th in fantasy points allowed per target. I anticipate another heavy dose of Travis Kelce in this game, and Hill’s salary is a little too high for me when you consider his recent performances.

This hurts to type, as I’m still stung over the Cowboys’ loss last week, but Brandon Aiyuk was a couple of errant throws away from having a monster game. He absolutely torched Trevon Diggs with his crisp routes, and this week, he’ll be facing a middle-of-the-road Green Bay Packers defense in a negative game script. All the talk is around standout receiver Deebo Samuel, but I think Aiyuk is a sneaky play with high upside this week.

This pick is contingent on Derrick Henry’s status going into this weekend’s game, but all indications are that he is progressing well enough to start. The Cincinnati Bengals’ defense ranked 27th against the run the last four games of the season, giving up 25.43 fantasy points per game, and none of the teams they faced have as dominant a running back as Henry. I think a lot of people fade him due to his salary and the uncertainty surrounding his injury status, but he has the potential to boom in what should be a shootout.

Aaron Jones is the second-most expensive running back on the DraftKings slate, and this matchup is, to put it mildly, not ideal. The San Francisco 49ers ranked 1st overall against the run over the last four weeks of the regular season, giving up only 13.73 fantasy points per game. If Nick Bosa and Fred Warner are out for the game, I’m a little higher on Jones, but these two key defensive pieces should suit up. Jones also ceded work to AJ Dillon during the last few weeks of the regular season, and I’m not paying up for someone in a split backfield at this stage of the game.

Although he began the season in a committee situation, Devin Singletary has come out on top as the workhorse back in the Buffalo Bills offense. Over the past three games, he has averaged 25.2 fantasy points per game on DraftKings. Kansas City’s defense has improved since the beginning of the season, but only marginally, as they still allowed an average of 23.05 fantasy points per game in the last four weeks of the regular season. The over/under on this game is also extremely high for a January game, sitting at 54.5. I’m going to get multiple pieces of this tilt, and Singletary is guaranteed to be one of them.

Speaking of getting multiple pieces of the Kansas City game, Travis Kelce lands on my list as the stud tight end this week. Sure, he’s the most expensive tight end on the slate, but he’s proven to be worth it more often than not. Buffalo is ranked first against the tight end on the season, but in Week 5’s matchup, Kelce scored 17.7 fantasy points on DraftKings. He lines up more like a wide receiver, and the cornerbacks are just not built for a matchup against a big frame like his. If anyone is matchup proof, it’s Travis Kelce.

I don’t know if it’s the rise of Deebo Samuel or Brandon Aiyuk, but George Kittle has been basically a nonfactor over the past four weeks. During that span, he has only averaged 4.35 fantasy points per game. That’s hashtag bad. The Green Bay Packers are a middling defense, giving up 51.3 yards per game, but De’Vondre Campbell is an absolute beast of a linebacker, and I think he’s able to contain Kittle enough that he doesn’t return value on his salary.

Who would have thought that Dawson Knox was going to absolutely scorch the New England Patriots last weekend? Their defense was ranked at the top of the league against tight ends, and Knox left them with egg on their faces with five receptions for 89 yards and two touchdowns. Kansas City is stout against the tight end, only giving up 7.1 fantasy points per game in the last four weeks of the regular season, but as with Travis Kelce, Knox is versatile and doesn’t always line up as a tight end. This game is going to be high-scoring, and Knox factors to be a big part of that.