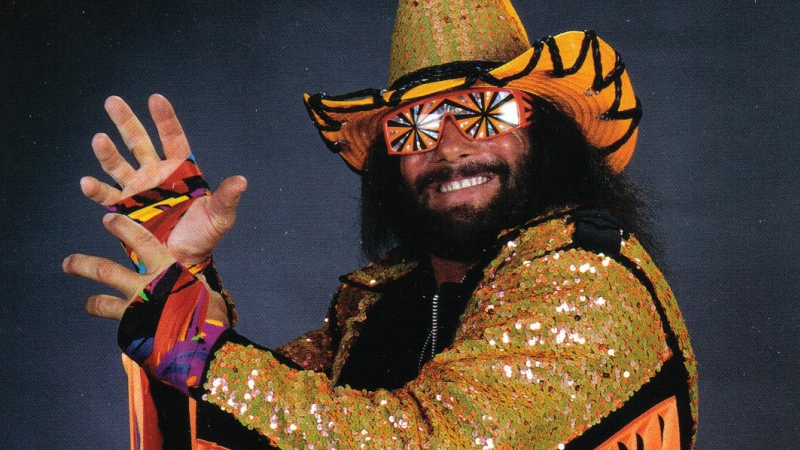 Draft these 20 players instead of kickers and defenses

It's the tenth round, maybe you're a couple of beers in.  Joey has been kicked out of and joined the draft room 15 times already.  Steve's wife keeps pulling him away and he's running the full clock every pick.  Things are starting to hit that point where some folks are auto-picking and the eyes are starting to glaze over. It's your time to shine.

Joey is kicked out again, and auto picks Justin Tucker.  Jan just picked The Bills D/ST because she can't stand open roster spots. You're up.  It's time to look at the landscape and see where everyone is and attack the upside.  Put the players with early-season waiver potential on your roster now.  Here are 25 players to target from rounds nine through 15, plus late Kickers and D/ST to plug in at the very end. ADP we publish here is based on Fantasy Pros Average ADP at the date of publishing and will most certainly be different on the platform you are drafting.  It's time to just get your guys, anyway.  Let's snap into a Slim Jim and get it!

Ten players for Rounds 10, 11 and 12 (12 team Picks 108-144) These are players with some really nice upside either in their situation, or they could be big parts of good offenses.

Why waste your FAAB Week 1 when you have ten players worth an end-of-draft dart throw right here? These next ten players are worth a pick to have on your bench, should they be headlining the waiver grab articles for the early weeks of the season.

Since you HAVE to start a Kicker or defense, here's a BONUS five kickers and five defenses to grab in the last two rounds that are overlooked for a nice start to the season.

When your league-mates start the early kickers, give them the flying elbow drop by chasing upside players until your last two picks using this handy guide to stomp your competition!

Matt Miles believes that Kickers belong in fantasy football but won't take one until the very end of the draft.  Follow him at @dirtyairfc on Twitter!