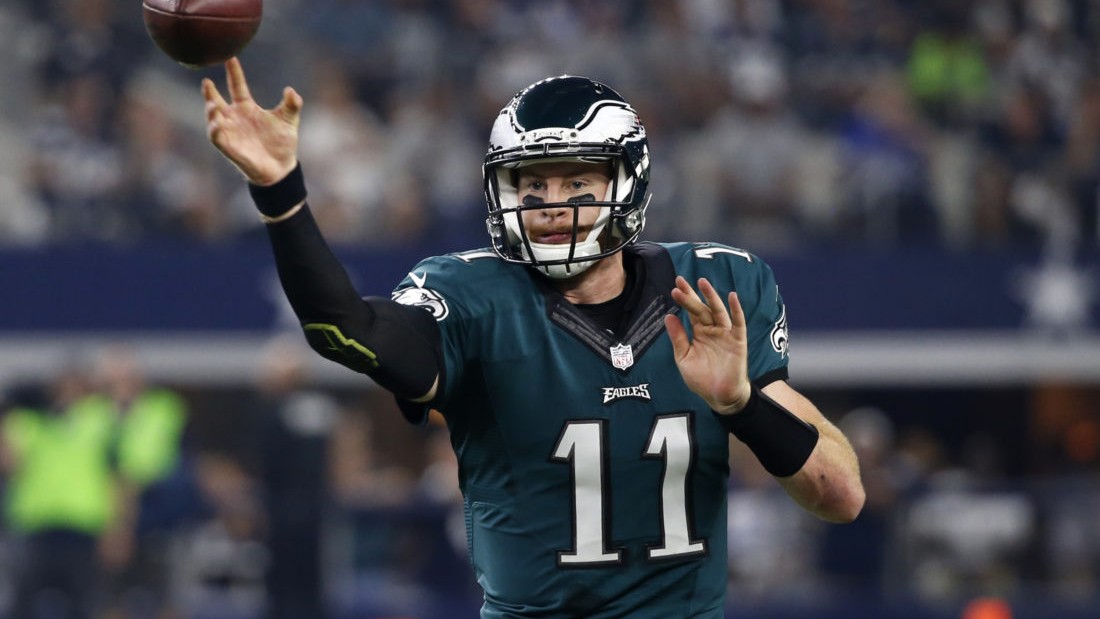 Brian is the co-host of the “Tuesday Night Hustle” podcast which can be heard at FightingChanceFantasy.com/podcasts