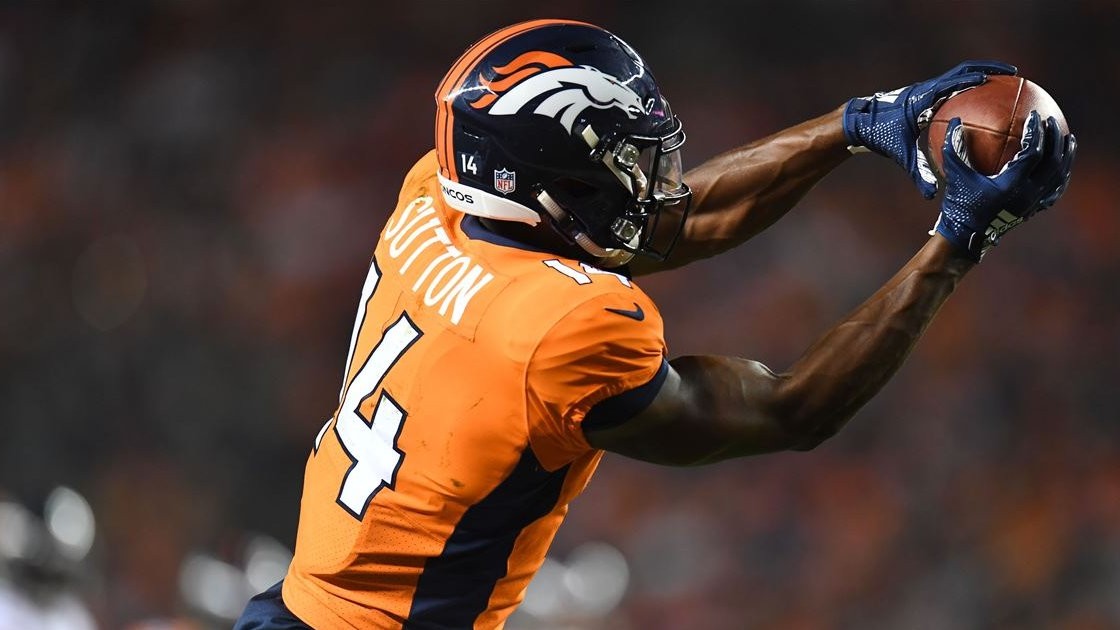 Here I am, exploring new territory that I never thought I would. I decided to join a dynasty league. This will be the second part of a series on what it is like to be brand new to dynasty. John Bosch gave me the idea, and I feel like rolling with it. So without further ado, I give you Dynasty Diaries.

My journey into dynasty has just begun, but I am already learning so much. I still have yet to make a trade, but I am coming to grips with that. The biggest thing my dynasty playing buddies have conveyed to me to help deal with no trades is that everyone thinks their team is the best when they first draft. Wait until you get in the season, and people will want to trade with you.

I’ve been on a lot of dynasty related podcasts over the last few weeks even though I am brand new to the dynasty game. It is fun to talk to people who have been doing this for years and get fresh perspectives from numerous people in the industry. I have found that everyone values players differently, so I don’t feel bad if I overvalue a player versus what someone else thinks.

I’m very excited for the football season to start. I genuinely feel great about the team I ended up with. That reminds me, it has been a while since I talked to you, so I never got a chance to share my team with you.

My first draft pick was David Johnson, and I like the pick because I feel having a year off to rest with that wrist injury is going to make him come back and dominate. I took Christian McCaffrey in the second round instead of picking up a wide receiver because I feel like there are plenty of viable wide receivers in mid to late rounds. For half point per reception, I feel confident in drafting Chris Thompson and Duke Johnson at running back.

I was extremely pleased with my rookie picks of Christian Kirk and Courtland Sutton. No big deal, but I met Sutton at the National Fantasy Football Convention, told him he was on my dynasty team, and he said he wouldn't let me down. Really wanted a rookie quarterback, but I waited too long to draft one.

Ended up with Kyle Lauletta, and that feels like more of a throwaway pick than anything. Someone asked me if I could put him on my taxi squad. From what I gather, a taxi squad is basically where you put certain rookies while they mature without having to use beneficial roster spots. I'm not familiar with the concept, so don't get upset with me if I don't quite understand it. Our Dynasty Origins league is a basic league, so we do not have a taxi squad, but I would stash Lauletta there if we had one.

Drafting was really interesting, and I felt like I was in a redraft mindset for the first portion of it. After a while, I felt like I was getting the hang of it. I enjoyed this slow draft where I got to sit and learn about my players before drafting them. I’m not one who follows college football, but I did go read articles and watch tape on certain players just so I wasn’t in the dark.

I also ended up picking up Jake Kumerow off of waivers after I had heard he was looking good in camp and practice. Also picked up Jeremy McNichols, Christine Michael, and Alfred Morris for the time being. Each of those was a $1 waiver claim, so I don’t feel horrible if none of them end up working out.

We’re getting closer to the season, and I cannot wait to start my in-season dynasty training. Ready to learn more and become addicted. Every person who plays dynasty tells me I am going to get hooked and that redraft will be a thing of the past for me. We shall see. I will keep you updated on what happens when the season starts.

Until the Season,
Kacey