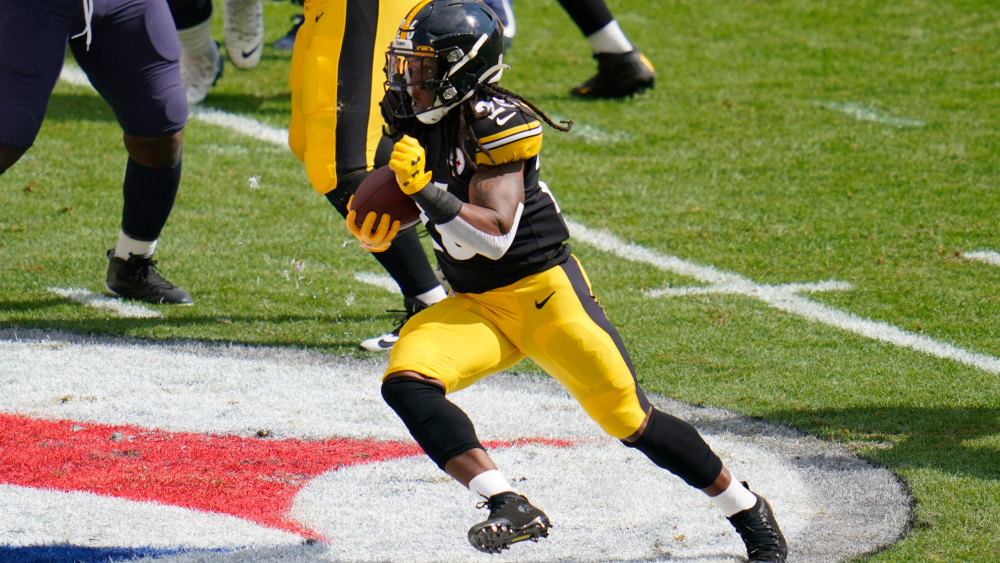 Get your life vest ready guys and gals as we’re going to the waiver wire pool in this edition of Dynasty Stashes. In deeper dynasty leagues, one is always looking for the next big thing that can take you over the hump, and with this series, I try to focus on players that are barely rostered and at the very least under 20% owned. This week all the players listed are under three percent owned and are more than likely floating around in your dynasty waiver wire pool. As the free agency period is in full swing here are some players from the AFC North to add to your dynasty teams that may come through for you in deeper leagues. 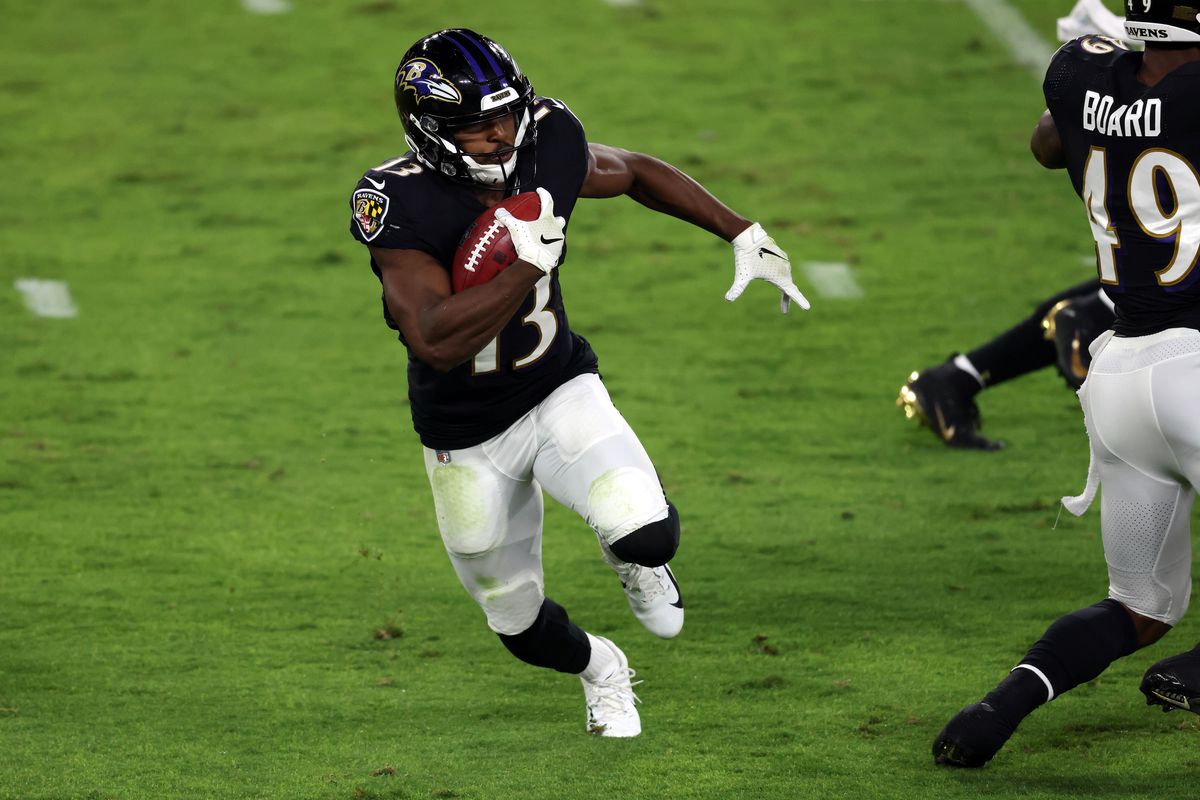 For three-quarters of last season, Devin Duvernay was like the missing link. He was never seen on the football field for the Baltimore Ravens. Even when Duvernay made it onto the active roster for the Ravens, he had no memorable outings in his appearances at the tail-end of last season. What makes Duvernay an interesting deeper dynasty league stash is what he did in his collegiate career, specifically his senior season with the Texas Longhorns. That season Duvernay went over the century mark and totaled 103 receptions, which led to 1,386 yards and nine touchdowns. Coming into the offseason Duvernay is currently listed as the starting WR3 for the Ravens and should line-up in the slot on third downs. What hurts Duvernay’s value the most is Mark Andrews which is Lamar Jackson’s number one receiving option. That's what keeps Duvernay's cost so low. Should Andrews miss time due to injury, Duvernay will become a PPR option in deeper leagues. Duvernay may be currently sitting in your league's waiver wire, so snatch him if you have the extra roster space to see how the offseason plays out. 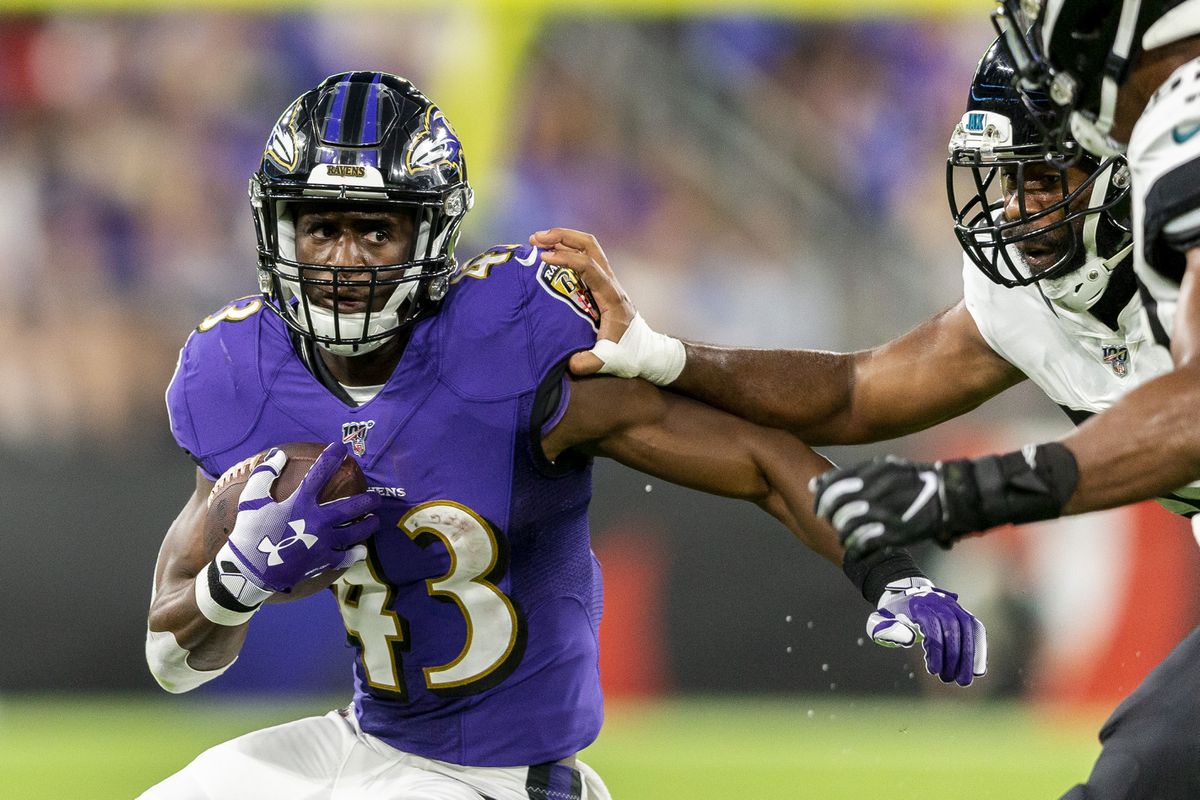 I know J.K. Dobbins is a beast and when given the chance Gus Edwards performs like a solid RB2 for fantasy teams but when you look deeper into the Ravens depth chart you see a PPR running back just waiting in the wings to pounce on the opportunity. Justice Hill is that player I’m referring to. With the departure of Mark Ingram, Hill inched up a little bit closer to more playing time. Last year Hill was fourth in the pecking order which didn’t allow much room for Hill to have many touches in 2020. During the 2019 season, Hill was used sporadically in the offense for most of the year, but come regular season’s end, Hill had a couple of double-digit fantasy point outings that helped deeper league fantasy managers get out of a bind. If you take a look at Hill’s college career you see that the RB can produce when given touches. In three seasons for the Oklahoma State Cowboys Hill rushed 632 times for 3,539 yards with nine touchdowns while adding 49 receptions for 304 yards in the receiving game. In deeper dynasty leagues you’re looking to stash running backs that can come out of nowhere and help you save your season and Hill is one of those backs. Hill should easily be obtainable if owned and could very well be sitting in your waiver wires. 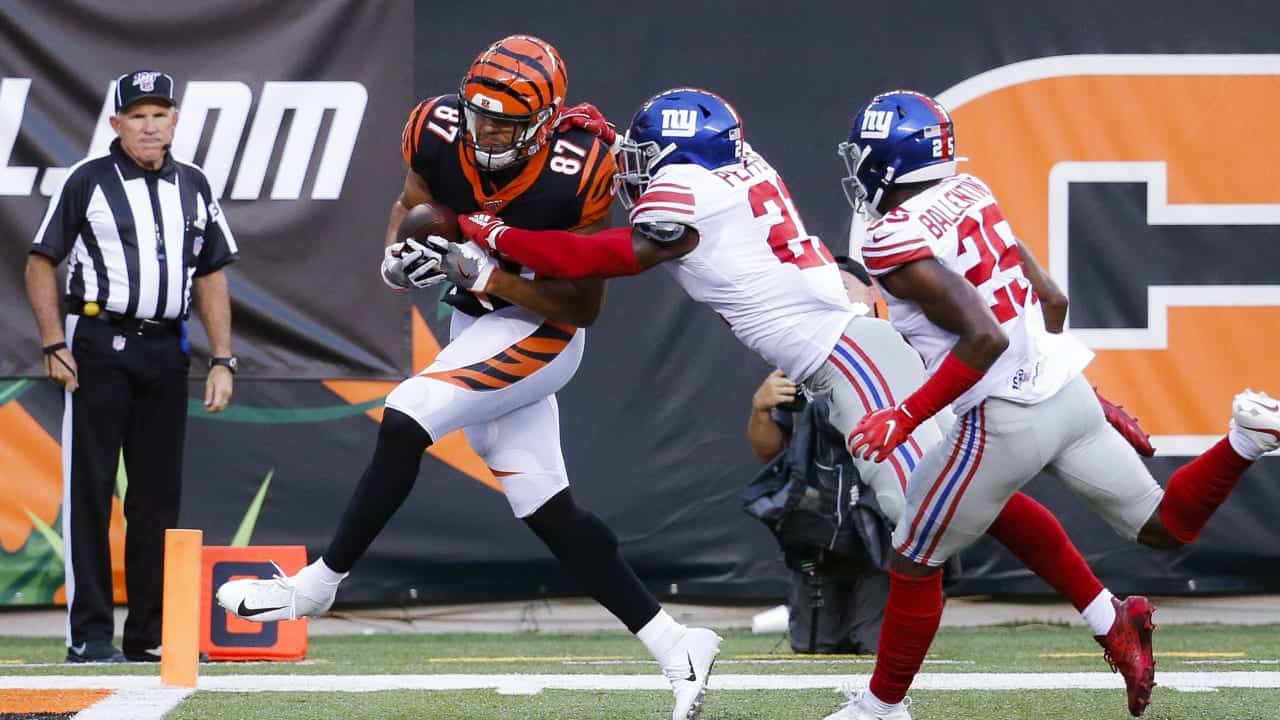 In tight-end premium dynasty leagues, a player to add to your roster is C.J. Uzomah. Uzomah showed flashes early on in the 2020 season, as he had a prominent role in the Bengals offense. Uzomah was leading the team in receptions through the first two games of the season. Unfortunately during Uzomah’s breakout game, he tore his Achilles and was lost for the season. Second-year tight end Drew Sample took over as starting tight end for the Bengals and went on to score over 10 fantasy points three times for the rest of the season. Rookie quarterback Joe Burrow spread the ball around to all of his weapons but did seem to enjoy getting the ball to his tight ends. Monitor Uzomah’s rehab during the offseason as he may be a steal if you can snag him from another dynasty owner at a discount price, especially if he is showing signs of being ready for Week 1.

Another tight end that is a viable option to stash or buy-low on in deeper tight end premium dynasty leagues is Harrison Bryant. When given the opportunity Bryant produced admirably in his rookie season as he had four weeks when he scored over six fantasy points per contest. Bryant had an amazing senior season for the Florida Atlantic University Owls in 2019. That season he exploded for 65 receptions, 1,004 yards, and seven touchdowns. With an extra offseason under his belt and Austin Hooper’s track record of getting nicked up with injuries, Bryant could pay huge dividends for dynasty owners this upcoming season. You should be able to pick-up Bryant for a fourth-round rookie pick if you’re in need of tight end help. 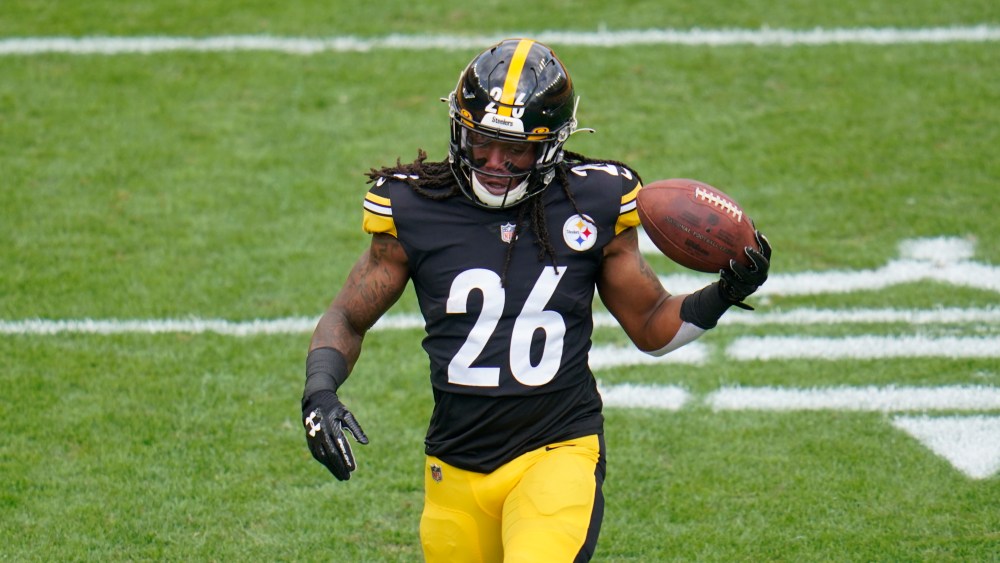 With the inevitable departure of James Connor, the Steelers’ starting running back next season might not even be on the team’s roster at the moment, as the depth chart has nothing to be desired for. The draft is sure to be one of the Steelers’ main focuses on finding Connor’s replacement. But of the remaining running backs still, only Anthony McFarland Jr. should garner dynasty owners’ attention as a stash or buy-low player from this roster. Benny Snell Jr., Jaylen Samuels, and Trey Edmunds are all JAGs’ (just another guy). None of these three running backs have proven to be anything special. This should lead to McFarland Jr. getting an extended look in the Steelers offense in 2021. McFarland Jr. was barely implemented in the Steelers offense in 2020. After being redshirted as a freshman, Mcfarland totaled 245 rushing attempts for 1,648 yards and 12 touchdowns to go along with 24 receptions for 199 yards and a touchdown for the Maryland Terrapins. McFarland showed he can be a game-breaker if given the opportunity as he posted back-to-back 200-yard rushing games in 2018. He may be a possible change of pace back this year that could be useful in deeper PPR dynasty leagues. Oh by the way did I mention McFarland has some wheels on him too as he ran a 4.4 40-yard dash at the combine last year. The running back should be fairly attainable for a late-third or fourth rookie pick and could even be a nice throw-in player in a bigger deal.

Next up on the Dynasty Stash tour will be the AFC South.

If you would like to discuss this article or have any fantasy or dynasty questions, you may reach me on Twitter @smooth1074.