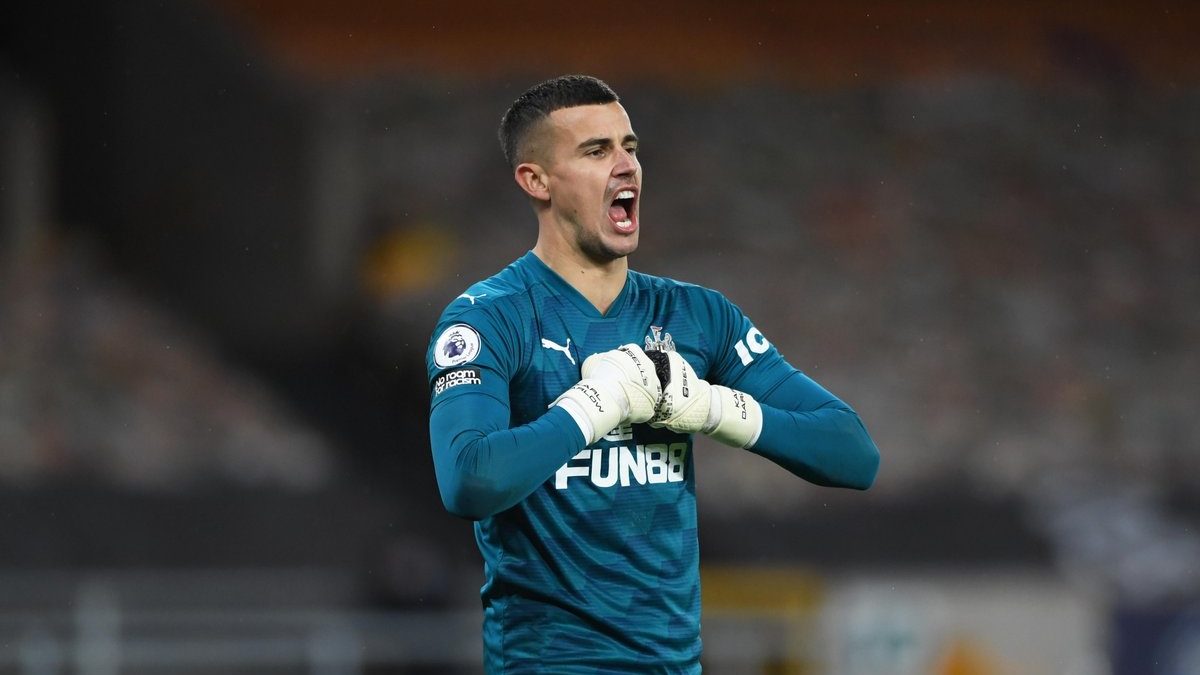 It has been a busy time for the soccer world and it continues this weekend, so get ready for more surprises and shocks. Teams will use rotation because of tiredness and injuries, so it is more important than ever to check the team news an hour before kick-off of each game. Let's get into it!

This will be a popular match among fantasy players as both teams have players who have been scoring well in fantasy terms. This will be an open attacking game so there is plenty of scoring potential in this one.

I'm a great fan of K.De Bruyne ($24) but his price is becoming prohibitive now and while I will still have him in a couple of slates, he wont be my main focus this week.

R.Mahrez ($18) was rested midweek and should start here and there will be chances for him in this one. In the City defense, a potential bargain is A.Laporte ($8) who if he starts, will return you a lot more than you pay for him.

Southampton has played well this season and will give City a few problems here. In defence K.W.Peters ($9) looks a must have player for me and D.Ings ($17) is getting fitter after injury, and has a clear upside here, even against tough opposition. 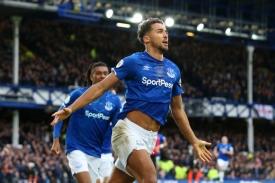 Lewin has a ton of upside in this contest.

D.C.Lewin ($21) should have a good day against a dodgy defence and is one of my must have players this week. Another Everton player in form is G.Sigurdsson ($14) as he takes free kicks and penalties, so he's well worth including in a slate.

Arsenal is really struggling at the minute and coming here to Goodison would not have been on their xmas list. In midfield, M.Elneny ($8) will have a busy day and could rack up the points. In defence, I like R.Holding ($13) and I expect him to score a lot of points in this game.

Fantasy-wise, ownership in this game will be lower than the other two games, and that is where opportunity lies as there a few bargains to be had. The Newcastle squad is still recovering from a Covid outbreak, so team news in this one must be checked. C.Clark ($14) is a defender worth his money and this game in which I am choosing my goalkeeper, K.Darlow ($10) as he's a value buy here. C.Wilson ($18) is a striker who should get plenty of chances against one of the worst defences in the league.

Fulham have A.Lookman ($17) who always gets involved, and if any Fulham player is to shine, I like the look of him.

So do not ignore the third match here as players will pile into the first two matches. A match may not look exciting, but there are points to be had on them all. If you are reading this preview for the first time, them check out the previous ones and if you have any questions then contact me at fantasymutt44@gmail.com or follow me on Twitter @fantasymutt and I'll be happy to answer any questions!