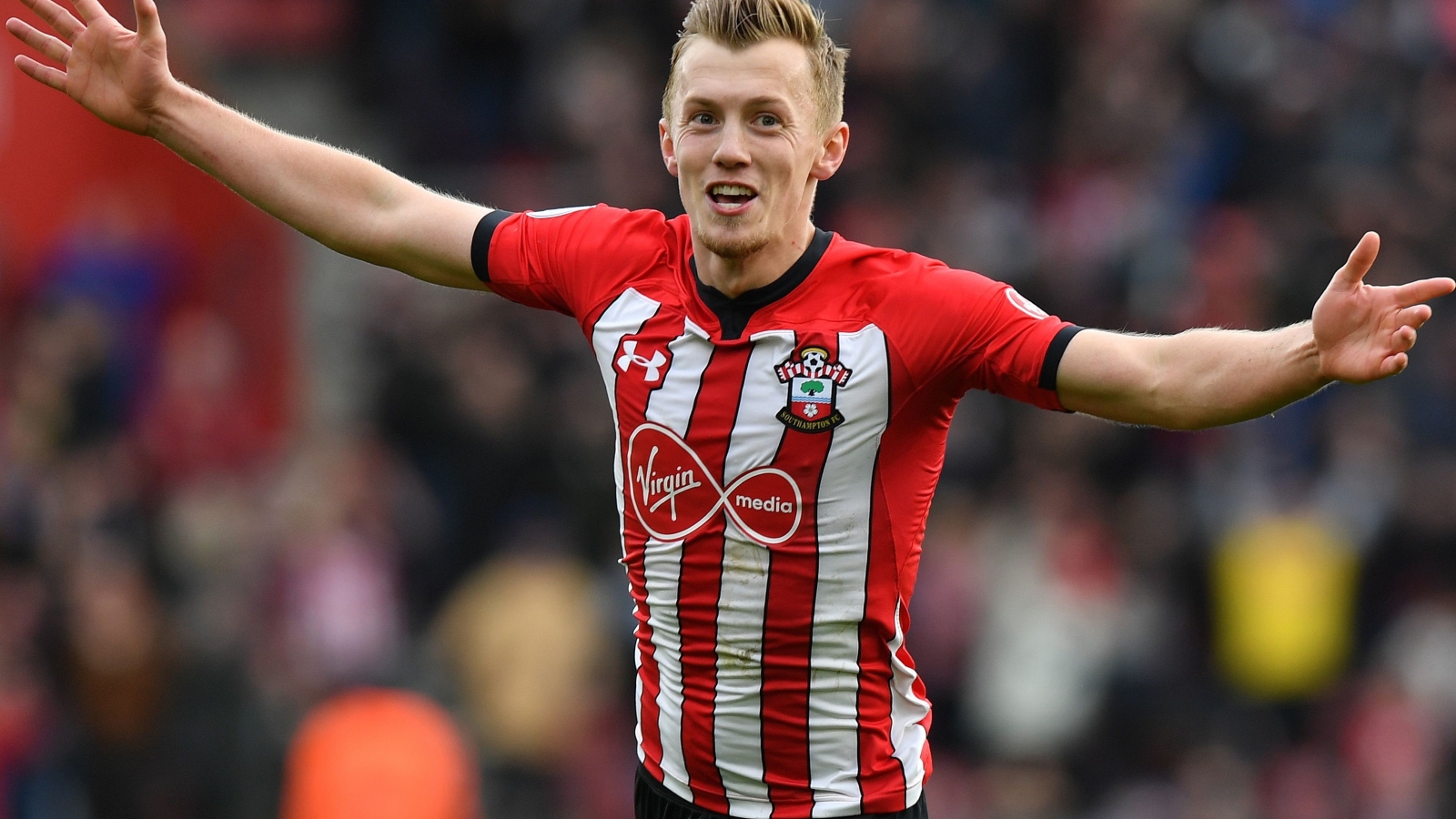 If you've been following me on Twitter @fantasymutt, then on Monday you would have seen that I posted a slate for Monday Night matches that actually turned out to be the winner out of 714 competitors. We have been consistently cashing since this column began, and it was great to get a win. As you all know, it's not easy on DFS, but I won't bask in the glory for too long....well maybe a wee bit longer....another wee bit... ok, that’s me happy now so onto this week's preview!

Southampton has quality throughout their team, and from back to front, there are many high scoring opportunities. If you are looking for a defender who will get you points, then J. Vesterrgard ($14) is well worth his price. In midfield it's hard to not include J. Ward Prowse ($15) for me as he is a must-have player, and with Fulham being so open at the back, this match is the perfect set up for him. Che Adams ($16) will get plenty of scoring opportunities here as well, so think about finding a place in a slate for him.

A. MITROVIC ($13) has found it tough to find the net this year, but his price is low enough now to consider him this week as he could get a goal in this one. 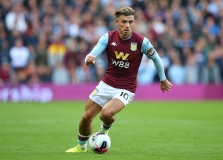 With the level that Grealish is performing at, he should be in your lineup on Saturday.

After getting hammered against Liverpool, Palace wont fancy coming to Villa Park to play against one of the most attacking sides in the league. With the form he is in, J. Grealish ($19) is not expensive and he performs at a high level every week. Ownership will be high, but I would not want to be without him. Another Villa player on my radar now is A. El Ghazi ($15) as he looks under priced to me.

The Palace defenders will have a busy day, and no more so than S. Dann ($12) as he will rack up a few points this week.

There are five games on Saturday, so unless you play several slates, you will have to miss out on few players. Arsenal is in a bad place right now, but B. Saka ($11) is a bargain this week at midfield. For Chelsea, I am going to stick with the two guys who helped me win this week, T. Abraham ($19) and M. Mount ($16). I fancy both to get high points again at the weekend. 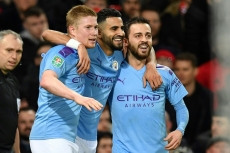 Don't be afraid to target Man City players in this one.

Well this could be a real high scoring match and a reason to pack one of your slates with City players as Newcastle is still in the process of recovering from a Covid outbreak. It will be a long 90 minutes for them, so take your pick from K. DeBruyne ($23), R. Sterling ($22) and R. Mahrez ($18) fill your boots here.

Sheffield Utd have plenty of injury problems, but J. Fleck ($11) could have a high scoring day as he will have plenty to do in the middle of the park. Everton is flying high at the minute, and G. Sigurdsson ($14) is in great form and since he's a penalty taker, he looks a bit under-priced to me.

So there are some options for you in a busy slate. You absolutely must check team news this weekend more than ever as there will be players injured and rested, so set those alarm clocks. As usual get me at fantasymutt44@gmail.com or on Twitter @fantasymutt, so don’t miss out on those important announcements!

Finally, Happy Xmas to one and all and lets have another winning weekend!